We’ve previously confirmed Brandi Passante and Jarrod Schulz split as well as roughly when it happened, but fans of the Storage Wars couple still wonder why. Why did Brandi Passante and Jarrod Schulz split up? We were curious too. So, we decided to do a little digging and rehash the details of Brandi and Jarrod’s relationship as well as their breakup. Here’s what we’ve been able to uncover.

Do we know why Brandi Passante and Jarrod Schulz split?

According to People Magazine, many Storage Wars fans had no idea Jarrod and Brandi split until the Season 13 Premiere. Brandi noted during the episode she was no longer with Jarrod. Jarrod notes in a different interview that they could still go to the same auctions even though they were not a couple. Storage Wars fans agree the former flames do not fair well on the same episode of the show. Noticeably, they have a toxic relationship because of their history. Jarrod, for example, made it clear he would outbid Brandi on units he did not even want just to prevent her from getting them.

Turns out, Brandi Passante and Jarrod Schulz split up years ago. The couple just decided not to make a huge spectacle of their split up. Brandi and Jarrod not being together became apparent over the past few years to those who follow her on Instagram though. Jarrod slowly disappeared from her Instagram account. Fans saw her having a great time with other people. And, she was going on vacations without Jarrod. This caused many people to ask where Jarrod was or what happened to him. For the most part, Brandi Passante ignored these comments. Fans just assumed the relationship was over at this point.

Brandi Passante and Jarrod Schulz split up in November of 2018. The breakup happened after they finished filming Season 12 of Storage Wars. As we’ve previously reported, she briefly spoke about her breakup during a Facebook Live interview with The Dad Diary. 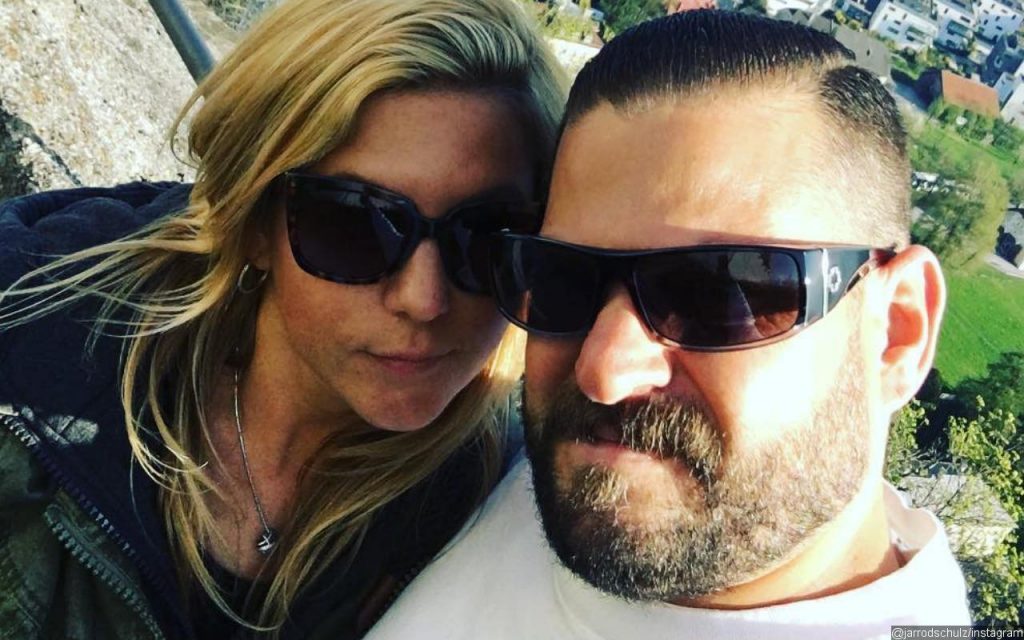 Unfortunately, Brandi has never shared too much information regarding why they broke up. But, fans assume it had to do with their somewhat toxic relationship. At least on episodes of the show, the duo didn’t exactly look good for each other.

What did she say about the breakup during the interview?

Unfortunately, it doesn’t sound like it was something they did too well. In fact, during many interviews Brandi makes it appear as if she does most — if not all — of the caretaking for their children. During the interview, she was asked about her children.

I did a lot of it on my own anyway, but it’s the scary dad voice in the background that we’re missing. I have them all the time, 24/7 they’re here with me, so I have to navigate that.”

Brandi Passante’s response to the question suggested a bit of frustration. Moreover, it sounded like the split up didn’t really change much because she was the primary caretaker even when they were still together. So, outside of daddy being around a whole lot less… It is possible not much really changed for her children. Perhaps things even improved without the toxic relationship under the roof with them. 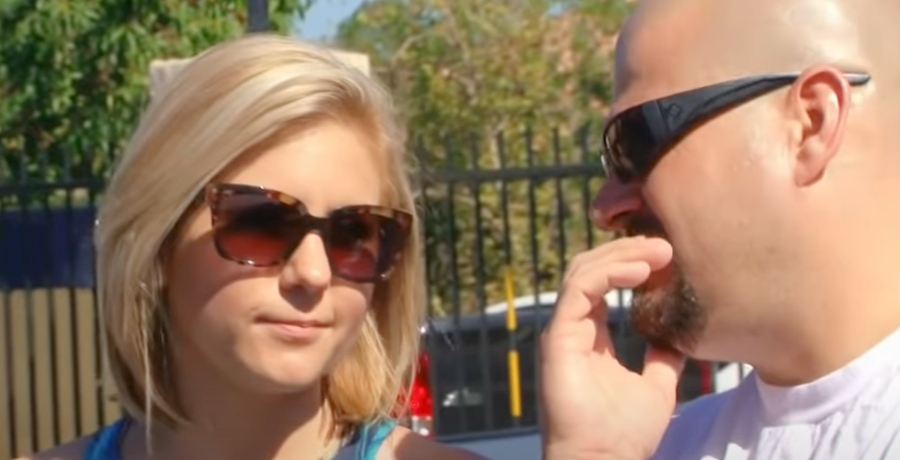 Is Brandi Passante dating anyone else?

There have been a few photos with a few men on Instagram that got fans wondering if there was someone new. Storage Wars fans find Brandi highly attractive. They think she could absolutely find someone else. In February of this year, Brandi did touch on her relationship status. According to People Magazine, she’s happily single. And, it doesn’t sound like she’s rushing to be with someone else.

I wasn’t really allowed to have an identity for many, many years. And so these last couple of years, I’m kind of coming into my own and figuring out who I am. I just don’t have an attachment to anyone. I’ve definitely dated and things like that, but … right now it’s not something I’m really trying hard to seek out. I’m waiting until I can feel an attachment to someone.”

The Storage Wars princess has a “go with the flow” approach to dating right now.

When Brandi Passante and Jarrod Schulz were together… There was some confusion about their actual relationship status. For starters, there were often referred to as a young married couple on the show. Naturally, this has fans wondering when and if Brandi and Jarrod got a divorce.

If they aren’t together anymore… This would make sense. It, however, was a common misconception that Brandi and Jarrod were ever married. Even though they were portrayed as such on the show. 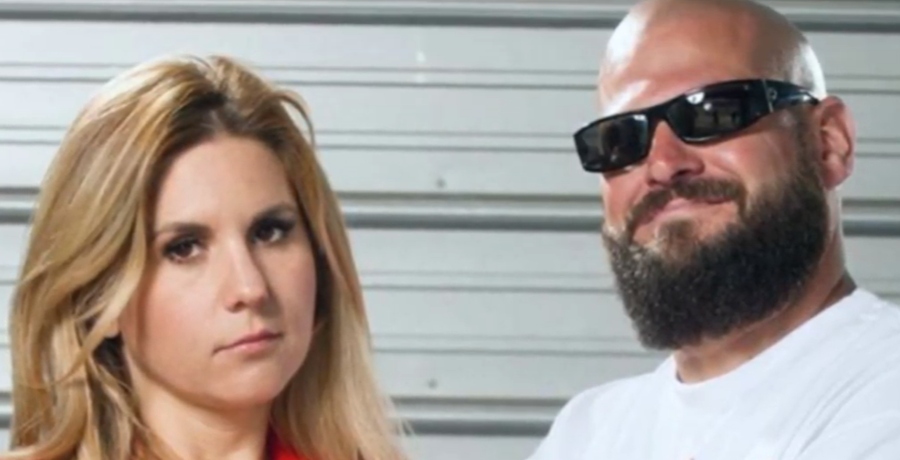 Brandi and Jarrod did share two children together. And, they were a couple for a pretty long time. But, they never officially got married. So, no, Brandi Passante and Jarrod Schulz never got a divorce. Simply because they didn’t need one. They, however, are very much not together anymore. And, there is little chance of this couple ever getting back together.

Do you feel a little more informed on this former Storage Wars couple now? Do you still wonder exactly why Jarrod and Brandi split up?