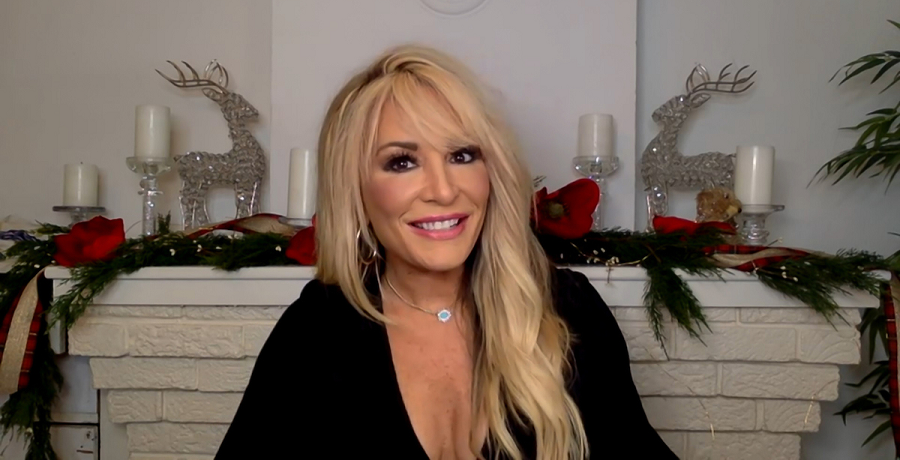 Is Below Deck alum Kate Chastain feuding with Summer House star Hannah Berner? Hannah showed her support for her former Bravo’s Chat Room co-host. She even defended Kate’s reason to leave the show after Season 1. However, it seems like Kate has been making headlines for her feuds rather than her Bravo career.

Last year, Kate announced her departure from the reality series after Season 7. She went on to co-host Bravo’s Chat Room, which she also created and produced. Since she had to move back to Florida, she bid farewell to the show. There was speculation over whether her exit had to do with not fitting in with her co-hosts.

Kate is not helping the rumors by throwing shade at Hannah.

On Saturday, May 15, Hannah Berner said goodbye to Summer House. She was the center of trouble on Season 5, where she created even more controversy for herself. She joined the reality series in Season 3 and became a fan favorite. Hannah’s humor and carefree attitude led to a lot of iconic moments. Her banter also got her in trouble with her co-stars. Fans accused her of cracking jokes about Luke Gulbranson’s mental health, for which she issued an apology via Instagram.

“This past year has been one of the most important in my life for self-reflection, love, and learning a lot of s***,” Hannah wrote in the caption. “I’ve welcomed new career ventures, challenges and obstacles, and opportunities for growth. As we climb out of the emotional trenches of 2020, I look forward to an exciting summer, but with mixed emotions, I’m announcing I won’t be spending it living in the summer house.”

That’s when the Bravo star made her announcement. Hannah called the past three summers a “whirlwind” and is thankful for the opportunity. She will be embarking on her comedic career following her exit. Hannah wants to continue to make people laugh in some way, and she will focus on her standup tour and “telling fart jokes at comedy clubs and theaters near you.” The television personality will reveal the details of the dates and tickets in the near future.

Some were gleeful about Hannah’s exit, even if she’s a favorite. Kate Chastain may have posted a shady tweet following her announcement. Fans remember when Kate was one of the four original co-hosts on Bravo’s Chat Room. She appeared alongside Hannah, RHOA star Porsha Williams, and RHOP star Gizelle Bryant.

Months ago, Bravo announced the next episodes of the show. Kate was not included in the lineup. She did not give a reason for her departure other than having to move back to Florida. Apparently, Kate’s exit did not go over well with her former co-hosts. Shortly after Hannah announced her exit from Summer House, the Below Deck alum made a shady tweet.

The Real Housewives fan account slid into Kate’s tweet to remind her that she was seemingly fired from her Bravo show. Kate fought back and quashed the meddling rumor once again. “Actually, quite different set of circumstances,” Kate responded.

Are the Bravo stars feuding?

During her appearance on What Else Is Going On? with Taria S. Faison podcast, Kate Chastain recalled a moment when Hannah was not pleasant to her. She said that Hannah asked her to be on her podcast, which she agreed to. At the time, Hannah said it would be an audio interview. Then Kate was blindsided by Hannah’s last-minute change.

“So right [about] five minutes before we’re supposed to start she sends me a Zoom link,” Kate explained. “I’m like way too nice and professional, I was like, ‘OK, I’ll be right there.'”

The former chief stew wore sunglasses thinking that Hannah would use the audio for her podcast. Then, she realized that the Summer House alum posted the video interview on Instagram, which Kate didn’t like. Kate is in a feud with another Hannah — Below Deck Med alum Hannah Ferrier. The two used to be friends but remain on the outs.

What are your thoughts on Kate’s shady tweet? Do you think it was about Hannah Berner? Sound off below in the comments.