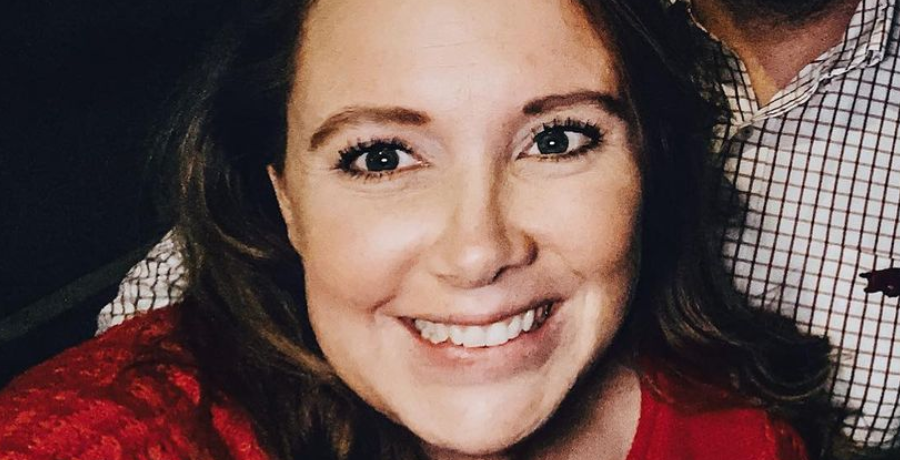 As TV Shows Ace reported, the Feds arrested Josh Duggar for the alleged possession of child sexual abuse material. This news comes after Josh and Anna announced their seventh pregnancy. Only some of the Duggar family has spoken out about his arrest. As for Anna, she’s keeping silent on social media.

Not a day goes by when the Duggar family makes headlines. This time, the family is dragged into an ongoing scandal with the eldest son of Jim Bob and Michelle Duggar. On Thursday, April 29, the Feds arrested Josh and held him without bail. Now, it looks like Anna is taking a break from social media.

The details on Josh’s arrest

Josh and Anna Duggar have made headlines once again. In 2015, news broke about Josh and his molestation coming to light. He also admitted to having a pornography addiction and cheating on Anna. Despite their struggles, the couple stuck together and continued to expand their family.

He was taken into Federal hold and was held without bail. At first, the reason for his arrest was unknown. Now, it has been revealed that he allegedly received and possessed child sexual abuse images and videos. Josh could face up to 20 years in prison, which means she will be raising their seven children on her own.

Anna Duggar has not commented on her husband’s arrest. Instead, she has limited comments on Instagram. Usually, the TLC star is very active on social media. However, she strays from serious topics, especially when it comes to Josh’s scandals. She did not want to receive messages surrounding this case and has limited comments instead.

Her last Instagram post comes six days after her pregnancy announcement. She shared a photo of the granddaughters in the Duggar family, and she gave Jessa a shoutout. “9 girl cousins in a row, and we are adding one more this fall … I’m more curious than ever if @jessaseewald is having a boy or girl!” she wrote in the caption.

Fans cannot take to the post to comment on Josh’s arrest. Her recent post and the pregnancy post have limited comments. Anna has been busy limiting comments on all of her Instagram posts. She might shy away from social media for a bit since she doesn’t want to deal with the backlash.

Fans blamed her for staying by Josh’s side throughout all his scandals. So far, only a few Duggar family members have broken their silence. It looks like Anna will be taken a bit of a break from social media. Check back with TV Shows Ace for the latest news on the Duggar family.