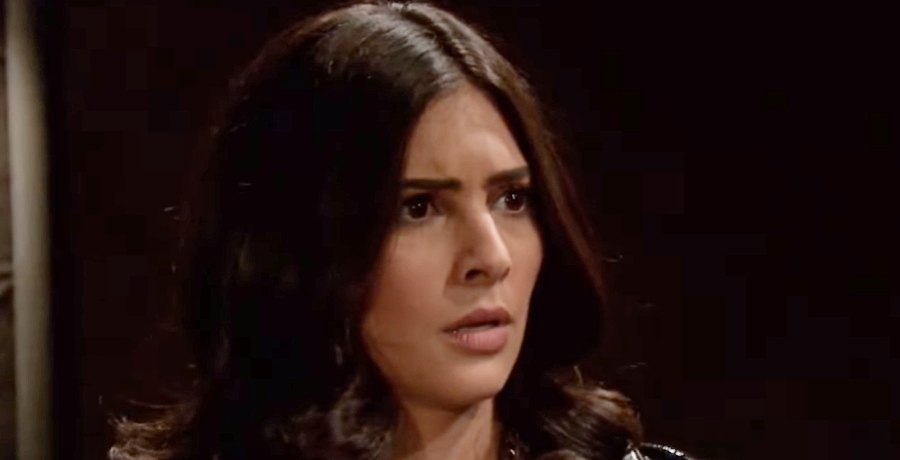 Days of Our Lives spoilers for Thursday, April 8 2021, reveal Gabi dropping a bomb on Rafe. Does she have the key to ending a murder mystery?

Days of Our Lives Spoilers: Gabi In The Know?

Gabi (Camila Banus) seems to have her fingers in just about every pot. She is trying to make Jake (Brandon Barash) jealous with Philip (Jay Kenneth Johnson), attempting to have a successful business, and now thinks she knows something about Charlie Dale’s (Mike Manning) murder. She tells Rafe (Galen Gering) what she knows but he’s not sure if he should buy what his sister is selling.

Well, Rafe is not very good at solving crimes so if someone has a lead, perhaps he should listen, even if it is his manipulating and scheming sister. With Gabi adept at sneaking around town and hearing things she shouldn’t, she may be onto something. 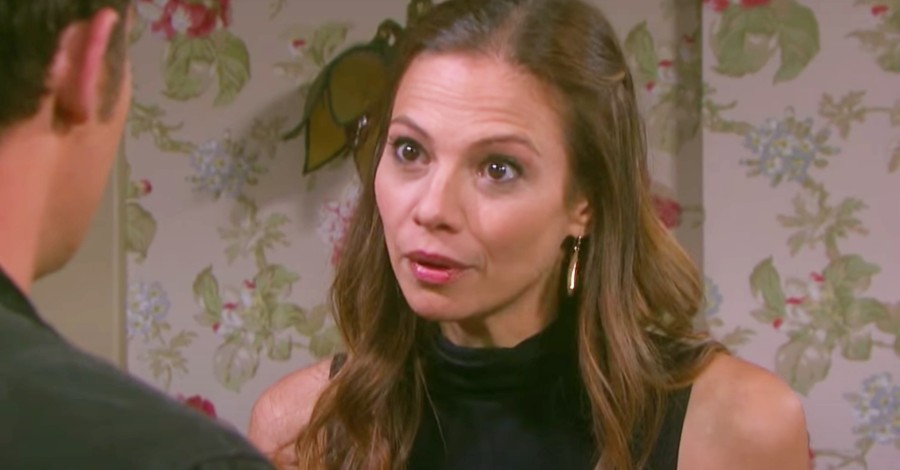 Speaking of Charlie, his mother has something to say. Ava (Tamara Braun) gets ready to make a huge confession, but what could she be confessing to? Did she kill her own son, send someone to kill her own son, or does she just know who did it and is covering for someone? She has all those mafia ties, after all.

Perhaps her confession has nothing to do with Charlie at all. Maybe it’s about her other son, Tripp (Lucas Adams). She is also living with Rafe and growing closer to him. Could she be developing feelings for the cop? And how will that sit with BFF Nicole (Arianne Zucker)? 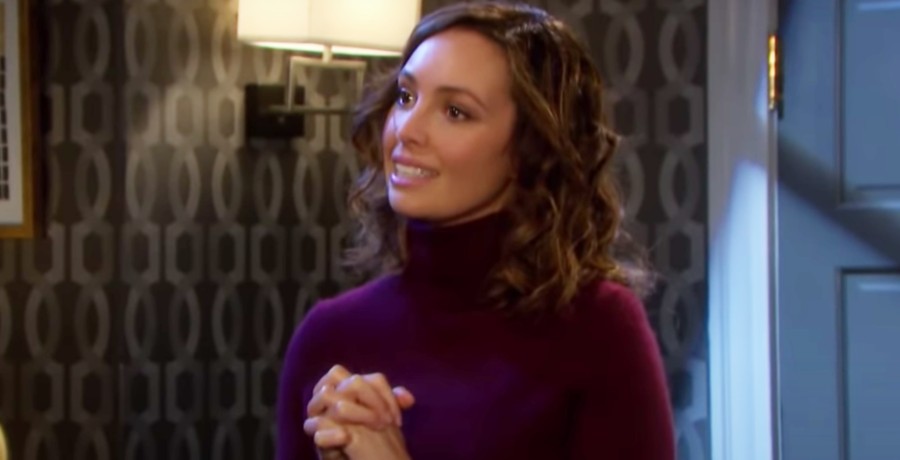 Meanwhile, Jack (Matthew Ashford) may get his wish for his daughters. He asked that they both get along but Gwen (Emily O’Brien) was more receptive to the idea than Abigail (Marci Miller). After all, Abby is definitely known for holding grudges and Gwen did a lot of terrible things to her. One of those terrible things landed her in a mental hospital once again.

Gwen also befriended Abby with the idea of being there for her and taking care of her kids. Abby trusted Gwen only to get betrayed again and again by the woman who turned out to be her sister. But Jack wants the two to let bygones be bygones.

Of course, that’s much easier said than done, especially when Days of Our Lives spoilers say Gwen has a huge bomb to drop that can change the lives of Abigail and the entire DiMera clan forever. How will Chad (Billy Miller) take this news and will it blow up his life with Abigial once again? Just when they thought everything would work out, a surprise comes.

Don’t miss new episodes of Days of Our Lives on weekdays via NBC.