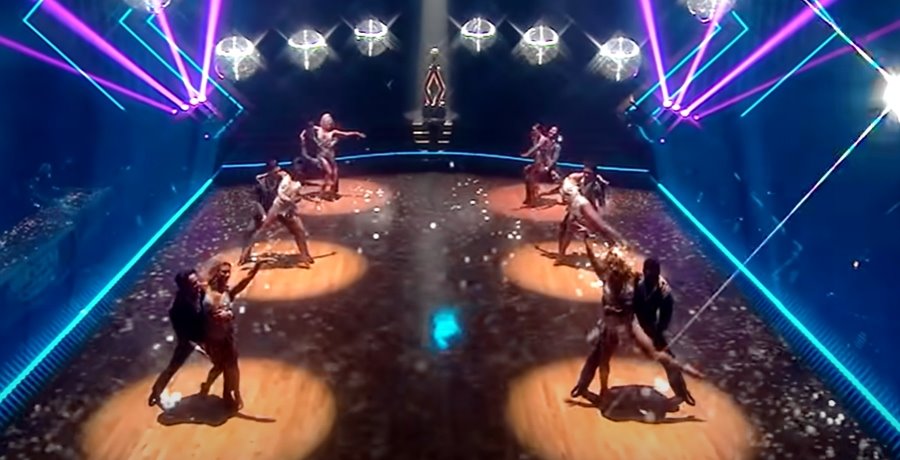 We all have our favorites on Dancing With The Stars. But are the DWTS judges playing favorites too? Some former contestants really seem to think so, and they’re speaking their minds.

Former DWTS contestants Vivica A. Fox and Lance Bass recently sat down with Lisa Vanderpump to discuss their time on the show. Vanderpump is another former competitor. Both Bass and Fox alleged that the judges weren’t scoring them solely on their performances. They felt like they received lower scores because the judges didn’t like their pro partner.

Neither Lance Bass nor Vivica A. Fox have very fond DWTS memories

Vivica A. Fox competed back in Season 3 with pro partner Nick Kosovich. She feels that they didn’t win because they refused to “play the game.” She also felt that all three judges, Carrie Ann Inaba, Len Goodman, and Bruno Tonioli, simply didn’t like Nick. Their scores allegedly suffered as a result.

“I made it to week four and I was a sore loser,” Fox went on to admit.

Lance Bass and pro partner Lacey Schwimmer finished in third place back in DWTS Season 7. Even though they made it to the finale, Bass says that all three judges really hated Lacey and made it obvious. He also said that one of the judges drank too much before the finale and admitted that no one liked Lacey.

“We go have drinks at one of the judges’ houses and they had a little too much to drink and one of those judges was like, ‘You know, we can’t stand your partner?’” Bass confessed. “I was like, ‘Why am I working my ass off then?’”

Vanderpump didn’t seem to share their experiences.  However, Fox and Bass aren’t the only contestants to say they feel the judging isn’t fair.

Even though former Bachelorette contestant Kaitlyn Bristowe won Season 29 with Artem Chigvintsev, Carrie Ann Inaba really seemed to have a grudge against the couple. No one is exactly sure what sparked it and everyone seemed to squash the problem by the end of the season. Both Artem and Kaitlyn confirmed in interviews her criticism felt really personal.

“They hold me to a different level than most of the competition. I mean, I shared a 6 from one of the judges of Carole Baskin,” Johnny told Us Weekly.

Do you believe that the DWTS judges hold grudges and play favorites? Be sure to let us know what you think in the comments. Stay tuned for more Dancing With The Stars news. Announcements about Season 30 could be just around the corner.