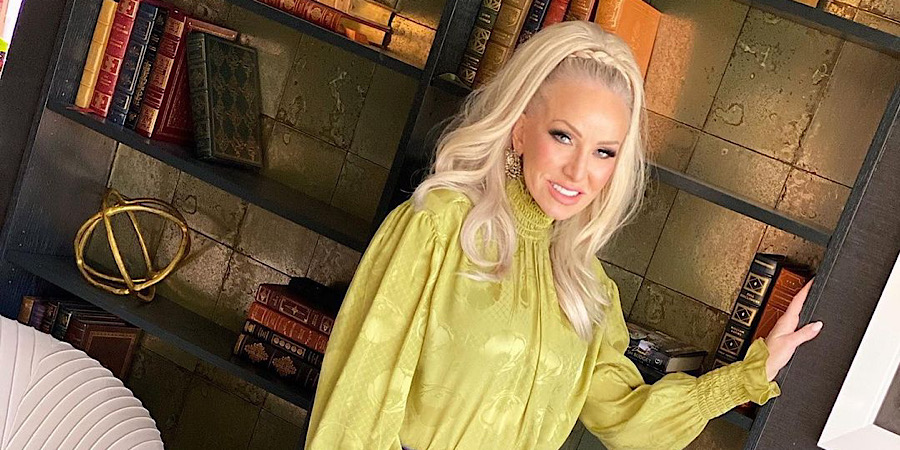 Danielle Staub sang her RHONJ swan song last season. But she is making sure her presence is still known for Season 11. After OG Teresa Giudice spread a rumor that Jackie Goldschneider’s husband was cheating on her, it was game on. Though Teresa never revealed the source of the rumor, Staub is pretty sure she knows who it was and took it to social media. She is accusing Margaret Josephs of being the gossip since the final Jackie/Teresa confrontation took place in her home. Josephs is not taking this lightly and spoke to Entertainment Tonight about the rumors.

Season 11 of RHONJ started off with a bang. It was supposed to be a nice night out. After being cooped up for months because of Covid, Jackie threw a birthday party for her husband, Evan. Everyone showed up and started to drink. Then Teresa arrived and started to run her mouth to anyone who would listen. She had heard Evan was not being faithful to Jackie when he was at the gym.

Everyone was appalled she was sharing this at Evan’s own birthday party. When Jackie ultimately found out, she was livid. She and Teresa agreed to meet at Margaret’s house as it was neutral territory. Teresa refused to name her source of the rumor so Jackie decided to double down with an analogy. Unfortunately, she used an analogy about Teresa’s eldest daughter and it put Tre through the roof.

Three episodes in and Teresa will not divulge who told her about Evan. Now Danielle has resurfaced to give her opinions on the episodes via Instagram. While watching Teresa and Jackie go at it at Margaret’s, Staub had a revelation. “Oh my god, Margaret. You know this came from her. Look at how she’s chewing her food — I guarantee it. That’s why Margaret’s pacing in the background, that’s what’s going on right now, guys. Now I figured it out. Margaret’s always underneath it, behind it. That’s why they filmed at her house, ‘cause she’s the source.”

Danielle has Margaret blocked on social media so she had no idea this happened. And she quickly refutes her former co-star’s (and once close friend) claims. “How funny is that? I mean, she’ll throw any s**t at the wall and make it stick. She’s insane. Yeah, I think my face was obvious — I was the source of the rumor? When Teresa said it, I mean, I was in shock.”

Margaret and the rest of the ladies tried desperately to get Teresa to see Jackie’s side while on a girl’s trip to Lake George. Jackie sat the trip out because of the toxic energy noting Evan just wanted his name cleared. This will never happen. Teresa believes any woman would want to know if their husband has been unfaithful. However, when there were rumors of her now-ex-husband Joe cheating on her, she went insane.

Viewers may never know who started the rumor but Margaret maintains it was not her. RHONJ airs Wednesday nights at 9 pm on Bravo.