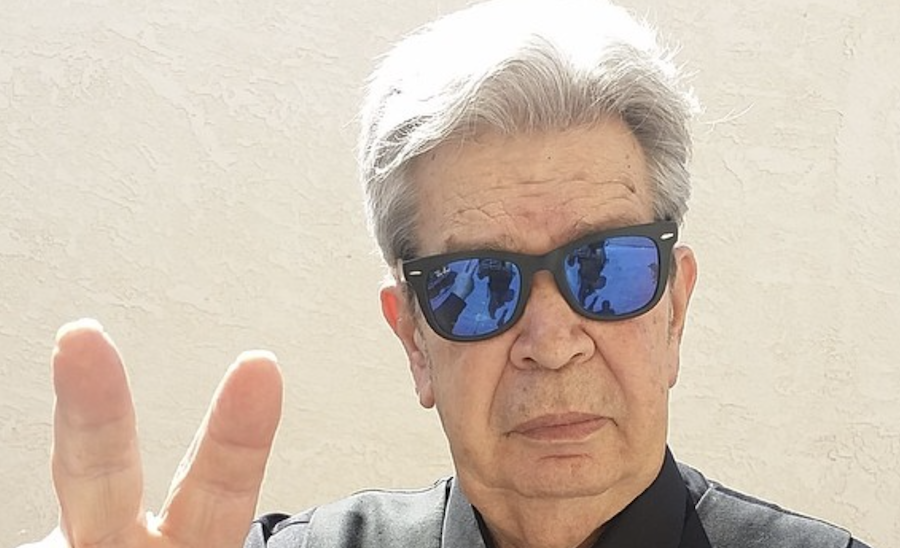 Although he died nearly three years ago, Pawn Stars fans still miss the “Old Man,” Richard Harrison. So does his family. Rick Harrison recently shared a special tribute to his father.

What did Rick have to say?

Rick Harrison Remembers His Dad, Richard Harrison, On His Birthday

On Thursday, Pawn Stars patriarch, Rick Harrison shared a special tribute on his Instagram page.  Along with a photo of his father, he shared a sweet missive. “Today the Old Man would have been 80 years old. Happy Birthday Pops. I still think about him every day.”

It is hard to believe that Richard Harrison is gone, let alone realize he would have been 80. But, many fans do not remember when he did pass on.

When Did The Pawn Stars Old Man Die?

Although there were many internet rumors saying that the Old Man had died, the Pawn Stars grumpy Old Man died on June 25, 2018. On Instagram, Rick Harrison wrote, “Today I lost a friend, a father, a teacher and so much more. The Old Man lost his long battle with Parkinson’s this morning. Love you Dad. See you on the other side.”

Not only was the Old Man Rick’s grumpy dad and partner in the pawn business, but he brought so much history and perspective to everything he did. Rick and Richard built up a Las Vegas landmark. They also became unlikely reality stars.

Is Pawn Stars Still On TV?

Moreover, they still share some unique stories. For example, the Houston Chronicle recently reported on ZZ Top guitarist, Billy Gibson, who appeared on the show earlier this year.

Turns out, back in 1975, Gibbons lost a suit designed by Nudie Cohn. He left it on a plane.  Cohn was the guy for anyone that needed to deck out in Roy Rogers-style Western wear.

Low and behold, Rick Harrison of Pawn Stars had to call him in to authenticate a suit that was brought it. She wanted $25,000 for the suit, saying that her father had it around the house for quite some time. It was still in the bag, untouched and in perfect shape.

When Gibbons appeared on the show, he was in awe. His comment? “Holy mackerel, have mercy!” It has been over 40 years! Thanks to the paper, they could determine it was authentic. She walked away with $40 grand, and Gibson will be donating the suit to Antone’s Club in Austin.

Imagine what Richard Harrison would have said about this crazy transaction? Just thinking of him is certainly quite a tribute for his birthday.