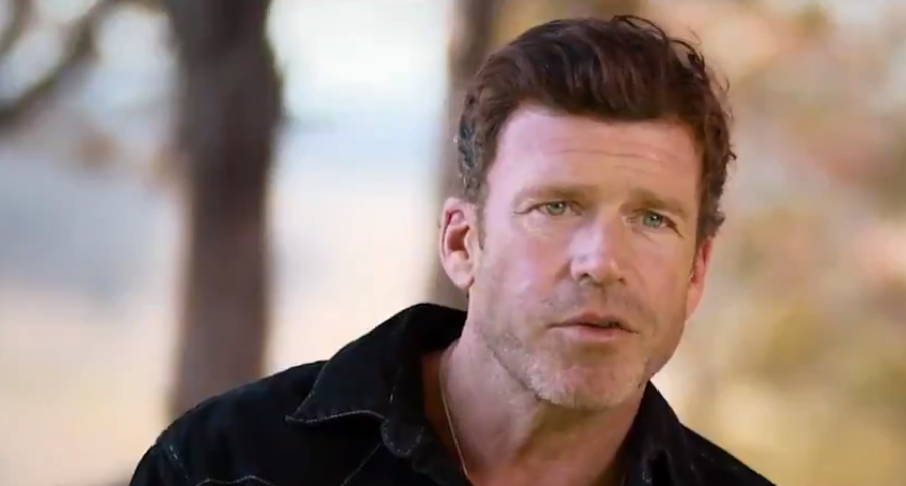 The Yellowstone community is buzzing this week with new details for the popular franchise. Taylor Sheridan is busy at work as he puts pen to paper expanding the Yellowstone universe. Sheridan and company recently announced the production of four new television shows in the making. Sheridan’s new series Land Man is being executive produced by Sheridan as well as producers David Glasser, Ron Burkle, and Bob Yari. Taking place in the boomtowns of West Texas, Land Man is a tale of exploration in the oil industry. The series follows the story of roughnecks and billionaires seeking fortune in an industry so massive, it’s affecting our climate, the economy, as well as politics.

As exciting as Land Man appears, the excitement continues with the series Mayor of Kingstown. This series is tackling the issues of systemic racism, corruption, as well as inequality in the town of Kingstown, Michigan. The series follows the McLusky family where the only thriving industry is incarceration. The McLusky family attempts to bring law and order to the community of Kingstown.

Although the anticipation is high for the arrival of these shows, the excitement pales in comparison to the remaining two. Sheridan is expanding the Yellowstone franchise with a spin-off of the series as well as the prequel Y:1883.

Sheridan recently let fans in on what to expect from the upcoming Yellowstone prequel Y:1883. Sheridan builds the anticipation by saying,

“As a storyteller, our job is to entertain first, educate second and enlighten third. What we’ve done with Yellowstone is so hard to do. I was always fascinated when I came up with the story of Yellowstone, about how do we make it bigger and how do we expand it.”

These comments come just weeks after news of the prequel broke with a sneak peek of the new series.

After telling fans what the Yellowstone series means to him, Sheridan finally gave fans the incite on Y:1883.

“This new show explores different eras of that 130-year legacy. What an opportunity to witness the first Duttons to come to Montana and see them when they were homesteading.”

The excitement does not stop there as Sheridan also makes clear the gravity of the Dutton’s struggle.

“When we say the Wild West, what that really means is a west beyond the reach of the rule of law. It really is the beginning of an empire before it was an empire.”

A short video was released on the official Yellowstone Twitter page giving an inside look at the filming of Y:1883.

Even though Y:1883 has not received an official release date, Sheridan is already hard at work to bring the series to television. As if fans do not have enough to anticipate with the Season 4 premiere of Yellowstone, nobody is complaining about these upcoming shows. Be sure to check back with TV Shows Ace for more news and updates.

Lisa Vanderpump Claps Back At Dorit Kemsley’s Allegation
‘Unexpected’: Kylen Smith Tells Fans To ‘F*ck Off,’ She Loves Jason
Where Were Kourtney Kardashian’s Kids When She Got Married?
‘Bringing Up Bates’ Fans Disappointed In Alyssa Webster’s Dress: Why?
Kim Kardashian Does It ‘BIG TIME’ Featured On Sports Illustrated Cover