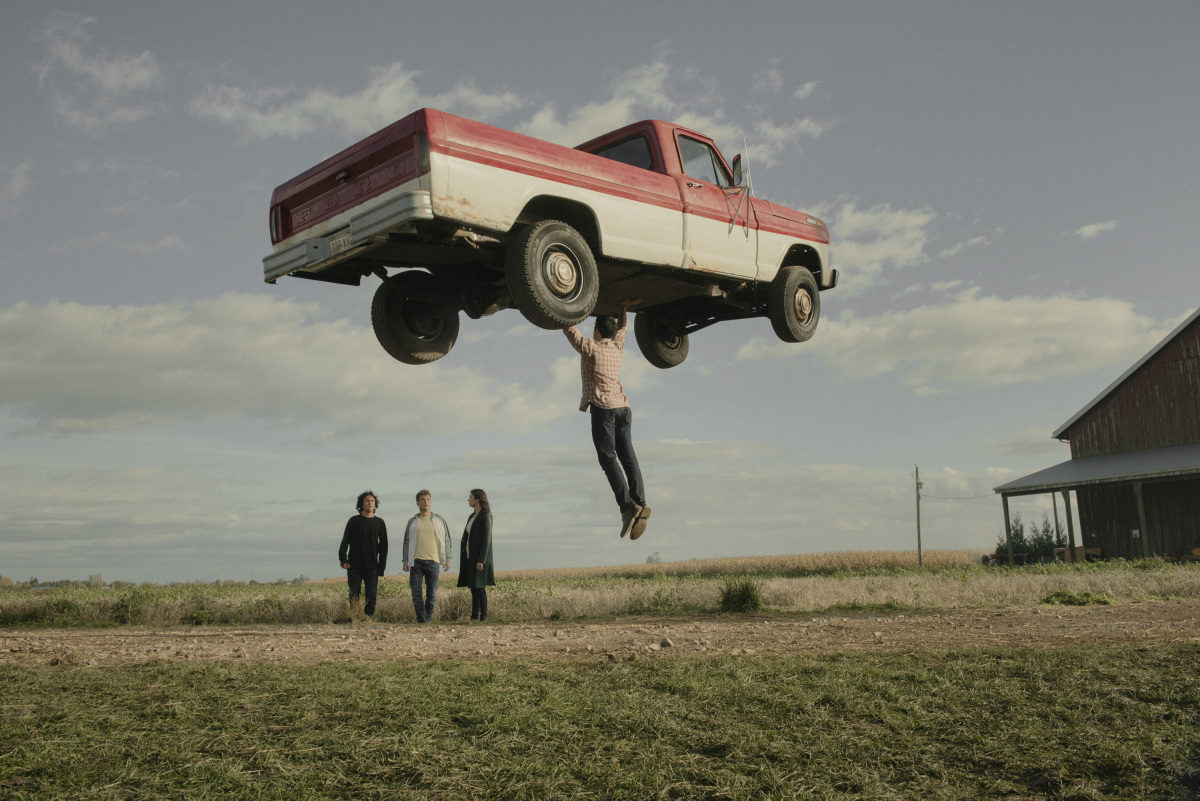 With the amount of promotion Superman & Lois got before its premiere on The CW on Feb. 23, it isn’t that surprising the ratings were good. They should be good after the amount this show was pushed. However, the ratings may have exceeded The CW’s expectations.

According to TV Series Finale, the series premiere of the new CWverse series pulled in 1.71 million viewers with a 0.3 demo rating. It’s not the demo fans will be interested in at the moment. While this is important for renewals, it’s the audience where the record is set. According to TVLine, the 1.71 million viewers is the largest audience for the timeslot in two years. The last time it was higher was for The Flash Season 5, Episode 12.

One thing is certain from these results: The CW’s promotional push for Superman & Lois has helped. The network has struggled with new shows in recent years. However, many fans of the Arrowverse, now dubbed the CWverse, were excited about the Supergirl spin-off. Superman is one of the world’s favorite superheroes, after all!

It’s not just Superman & Lois that has benefited from the promotional push in recent weeks. When Walker premiered back in January, it was to high results. The show pulled in the highest audience in four years for the timeslot, with Supernatural‘s “Scooby-Natural” the episode it couldn’t beat. That was with more than two million viewers, so the new CWverse show didn’t quite meet the highest expectations lately, but the live ratings are still excellent results.

The series even beat The Resident on Feb. 23. Granted, The Resident aired a rerun, so that’s not completely surprising. However, many CW shows have failed to beat reruns recently, making this great for the superhero show.

For those wondering what this means for the future of the series, there is already good news. The CW renewed Superman & Lois Season 2 back in January 2021. Fans got the surprise early renewals for almost everything on the network.

The Supergirl spin-off renewal was a shock for some, but it’s clear that The CW always knew it would do well. The gamble paid off with the series premiere results. Now the ratings just need to hold steady, which TVLine certainly thinks they will with 93% of viewers planning on tuning in for the next episode. Just remember that the show moves to the later timeslot of 9/8c with The Flash Season 7 premiering at 8/7c.

It’s worth remembering that these ratings are midseason, too, when traditionally the ratings are much lower. Could The CW decide to switch things up in the 2021-2022 season on the basis of how shows are performing? Is the traditional fall season done?

What did you think of Superman & Lois‘s series premiere? What would you like to see in the second episode? Share your thoughts in the comments below.

Superman & Lois airs Tuesdays at 9/8c on The CW.