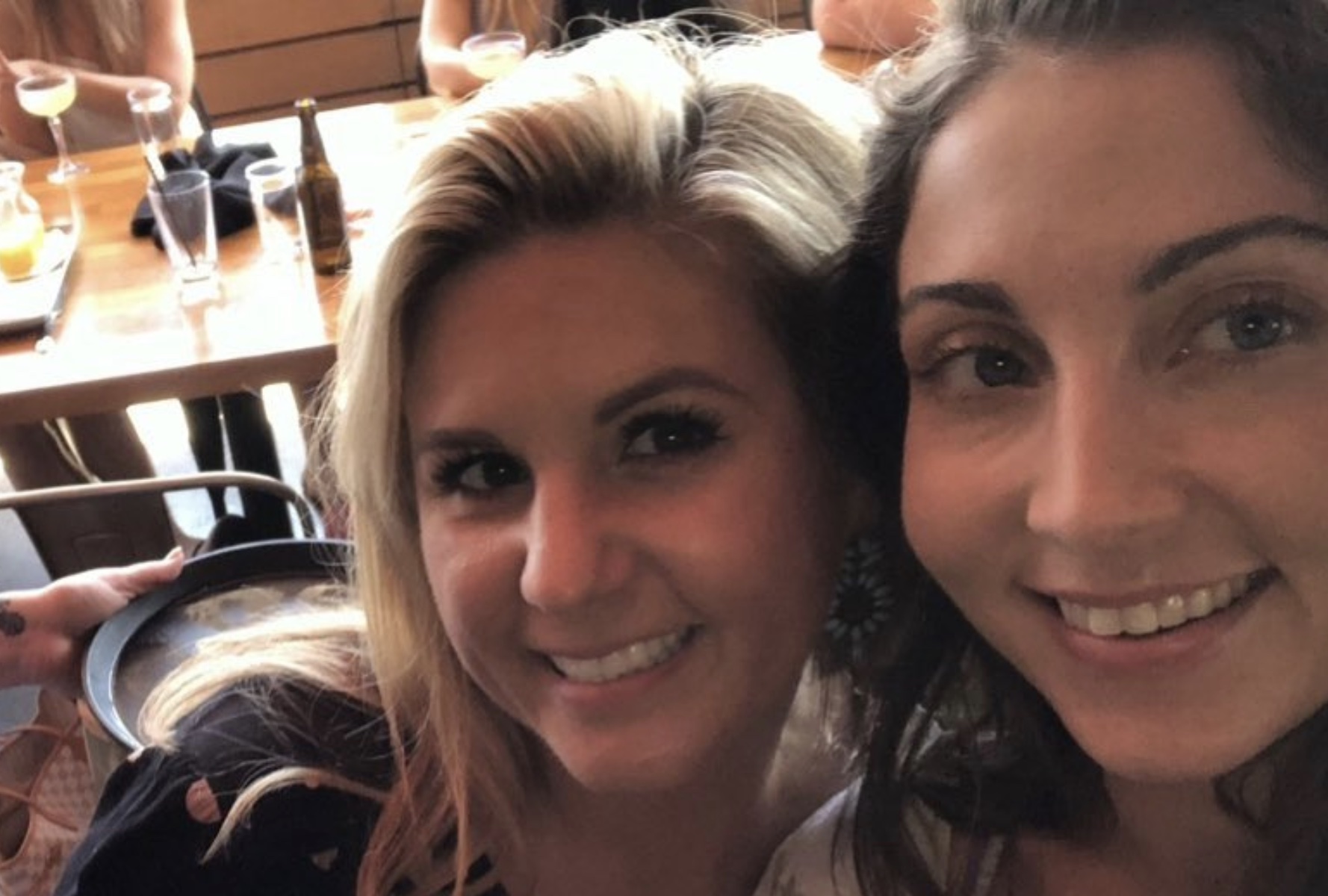 Storage Wars fans, your wish for a Season 13 appears to be coming true. Fan favorite Brandi Passante has recently appeared to confirm new shows. In addition, other cast members seems to hint that there will be more.

Will There Be Storage Wars Season 13?

It has been two years since there was a new Storage Wars episode. It seemed like this A&E show was dead and gone. But, recently, Brandi Passante was on the Spirit Talk Hosted by Shavaun and Sabrina YouTube channel, and it sounds like this fan favorite is back buying storage lockers.

Shavaun read tarot cards and consulted with Brandi’s astrological birth chart. So, this didn’t start out to be a major reveal. The actual mention of the storage locker treasure hunt show was when Shavaun discussed Brandi’s Mercury.

It appears that she has “great aspects” in her career house. It was clear that there had been a conversation prior to Zoom reading. Shavaun started, “There’s always going to be some really good opportunities, whether it’s Storage Wars or or not, she revealed. Then the expert continued,  “But I’m glad that Storage Wars is back. That’s exciting.”

Shavaun continued to press Brandi about her creativity. Brandi’s answer continued to confirm that there is a new season, as she shared, “as the seasons have gone by — and especially this one in particular — I have a lot more autonomy to kind of bring myself out a little more, which has been really refreshing.”

Storage Wars fans should be doubly happy with a recent Instagram post. She posted a selfie with Brandi and wrote, “No filter needed for the two of us treasure finder queens. Ha! Happy to be back in Cali with my forever friend @brandipassante #storagewars#treasures #friendsforever.”

It looks like they have confirmed that they filmed a new season. Unfortunately, there is no information when the new season will air. But, who else could be returning?

What About Storage Wars Auctioneers?

Could Dan and Laura “Don’t Forget To Pay The Lady” Dotson be back for Storage Wars Season 13? Absolutely, yes. Somehow, an October Instagram post originally looked to be more of wishful thinking. Now, it appears that the post was confirming that they were filming a new season of the A&E show.

On October 17, 2020, the couple’s business Instagram, American Auctioneers, shared this post. “Today’s Auction PaytheladyLaura and I think it’s time for a new season of Storage Wars, who’s with us? Thanks to our crew and all the buyers that are here today making it another excellent sale for American Auctioneers. Weekend auctions are a great way to acquire resalable merchandise. #warehousemanlienauctions Rock! #DontForgetToPayTheLady. AmericanAuctioneers.com
StorageAuctions.net.”

Who Else Could Return For New Season?

Now, the big mystery is who else could be back for a new season? There is no indication that Jarrod Schulz will be back. His social media does not indicate that he is doing any sort of storage locker buying now or anytime soon. Besides, his ex-partner, Brandi Passante will likely prefer to avoid him. Jarrod and Brandi split two years ago.

If Rene and Casey Nezhoda are part of Storage Wars Season 13, they are keeping their cards close to the vest. In an exclusive interview with TVShowsAce, they said that they were not aware of a new season. This was August 2020.

They did admit that this could “change at any time.” In addition, they shared that they would participate “if it makes sense.”

Neither Dave Hester nor Darrell Sheets seem to be in as well. In the past couple of years, both have had some health issues. In addition, their social media channels are void of any new info. Moreover, what about Barry Weiss? Could he make a surprise appearance on Storage Wars Season 13? He has fully recovered from his motorcycle accident from 2019. It would be awesome to see his smile and effervescent personality on tv again. Fans can dream, right?

Stay tuned. Once we have any new information, we will let fans know!