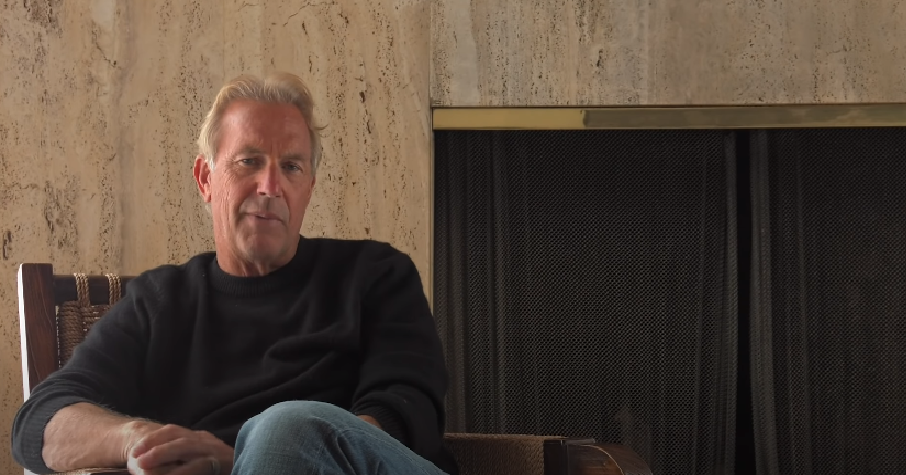 Kevin Costner has been adored by fans for the better part of 40 years. He has shined in roles such as Field of Dreams, The Postman, and most recently Let Him Go. It is certainly difficult to pick a favorite performance by the legendary actor. Fans of the ’90s will remember Costner’s award-winning performance in the classic movie Dances with Wolves. In the film, Costner plays Lieutenant John Dunbar who is stationed at a remote western Civil War outpost. While alone, he befriends a wolf he calls “Two-Socks”. The Lakota Sioux Tribe watches Dunbar as he interacts with the wolf. He becomes a deserter as he befriends the tribe who give him the name Dances with Wolves. The film won an Academy Award for Best Picture. Costner gives fans a flashback of the moment on his Twitter page.

Ah, when going to the movies cost only $7. Thank you to @kevincostnerifc on Instagram for this flashback! pic.twitter.com/vL4b50OXQx

After graduating with a business degree from California State University in 1978, Costner dropped everything to pursue his love of acting. He moved to Hollywood where he waited for his opportunity. Costner lands a modest role in the 1983 movie The Big Chill. Being remembered for this role, he would make his breakout performance as Jake in the 1985 movie Silverado.

“I thought we were going to do one long movie, 10 hours. So I’m down with long, I understand long really well, and it was pitched to me we were going to do one long movie. Somewhere along the line, they wanted to turn it into a series, and you kinda have to look at things again. I have my own internal reasons why I ended up doing it, but ultimately there’s that window of opportunity…where you gotta jump creatively, and so I did that. I’m happy for the show and everyone in it.”

Fans are both honored as well as appreciative of Costner’s decision to take on the role of John Dutton. It is certainly hard to imagine anyone else as the patriarch of Yellowstone.

This is a marathon you will not want to miss. Be sure to tune in Saturday at 12 pm ET for the “We Love Kevin Costner Marathon” exclusively on Paramount Network. Check back with TV Shows Ace for more news and updates.