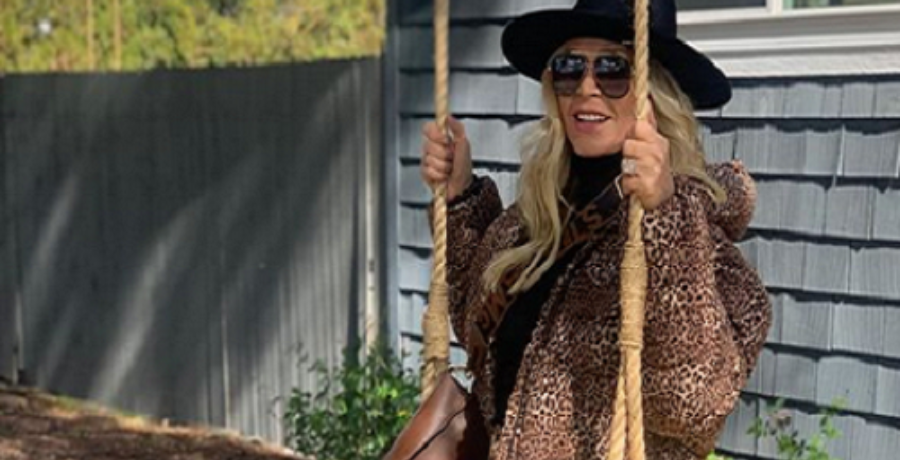 Tamra Judge is opening up about the future of The Real Housewives of Orange County. She revealed that she doesn’t want to see the show get canceled. According to the internet murmurings, Bravo could do away with the show. RHOC made the network what it is today.

On Thursday, February 9, the former Bravo star had an exclusive interview with Us Weekly. Tamra Judge is currently promoting her VENA Wellness CBD Line. During the discussion, she shared her thoughts on the cancelation rumors. Fans have a feeling that it could be the end of The Real Housewives of Orange County as we know it.

The Orange County housewife would be sad to see it go. Tamra said she “was a big part of that show being successful” and she hopes they can find a way to continue. Fans also hounded her about returning to the show. But she has no idea what she’s doing. She’s unsure whether Bravo will ask her back.

Tamra said that “there would have to be a lot of discussions” before she would return to the reality series. It’s not like she “dying” to make a comeback. Also, it depends on the casting. Tamra suggested that Heather Dubrow should make a return. She thinks she could replace “some of the people that are currently on the show that has been played out.”

However, Tamra wouldn’t name names. Fans know that she doesn’t get along with Kelly Dodd. In January 2020, Tamra announced her departure from the series ahead of Season 15. She made the announcement just a day after Vicki Gunvalson exited the series.

Tamra Judge doesn’t think Bravo will fire Kelly Dodd. While the two are not speaking, she has the inside scoop when it comes to housewives gossip. Kelly has come under fire for her controversial comments ranging from the coronavirus to racial injustice. Kelly and Tamra continue to feud due to their strong personalities.

In a previous interview with Us Weekly, Tamra said she does not believe Bravo will fire Kelly for her controversial statements. She also called out the network for being inconsistent with their decisions. She does not think that Kelly makes for good TV or is a good cast member.

Kelly is getting used to the hate she’s received this season. She recently called out her stepdaughter for not responding to her parents’ text messages. And she continues to flaunt her relationship with Fox News correspondent Rick Levanthal. Kelly is not going to stop sharing her opinions, even if they get her into trouble.

What are your thoughts on the future of RHOC? Sound off below in the comments.