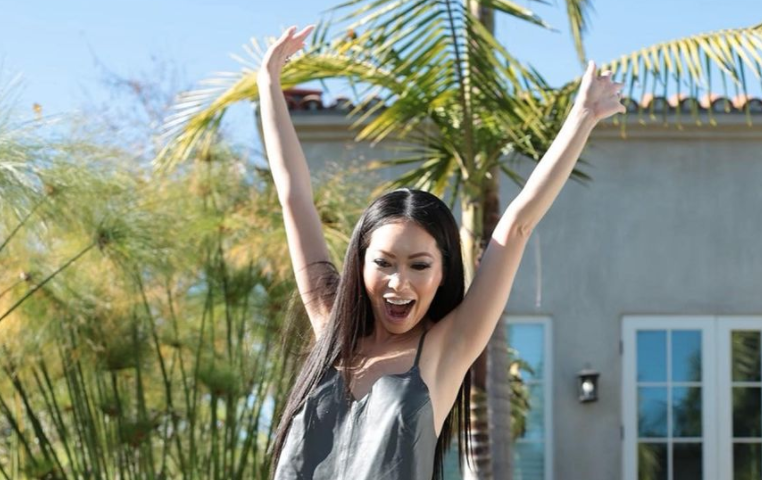 Bling Empire is taking Netflix by storm, and of course, fans have already started picking favorites when it comes to the cast. That also means they’ve started picking least favorites. Christine Chiu seems to have made the villain list, however, it may not always be like that.

According to CNN being cast as the “villain” had its production values for sure. Especially with the Anna rivalry.

“Because people were very vested in talking about this rivalry and people got a chuckle and a giggle and gas out of how petty rich people can be and like these games we play on each other,” she says. “So from the entertainment value perspective, I think it was fabulous.”

However, according to Christine, there is much more to her than just the rivalry. She says that the show didn’t really capture her normal life.

“I don’t walk around in high jewelry,” she reveals.

She continues “I walk around in sweats and Uggs. I blend in very well. You would not recognize me out of a crowd because I don’t wear couture everywhere.”

After all, she is the mother to three-year-old Baby G. She can’t be on top of the game all the time.

Of course, one of the most real parts of the show is when fans see Christine relive her infertility struggle. She and her husband struggled for ten years to get pregnant with their now son. The couple talks of having a daughter, but Christine is scarred from her last pregnancy.

“There were many parts that were incredibly real to me and very raw and very in the moment,” she reveals. “I know millions of couples are undergoing similar struggles or have undergone, and I wanted to be able to share our journey and to say that it’s OK and there is a light at the end of the tunnel.”

Bling Empire is truly an entertaining show. From the cast member drama to the insane amounts of money, it gives fans an inside look at a life they may not even realize exists.

Are you watching Bling Empire? What do you think so far? Let us know in the comments below. Come back to TV Shows Ace for more news on your favorite Netflix stars.