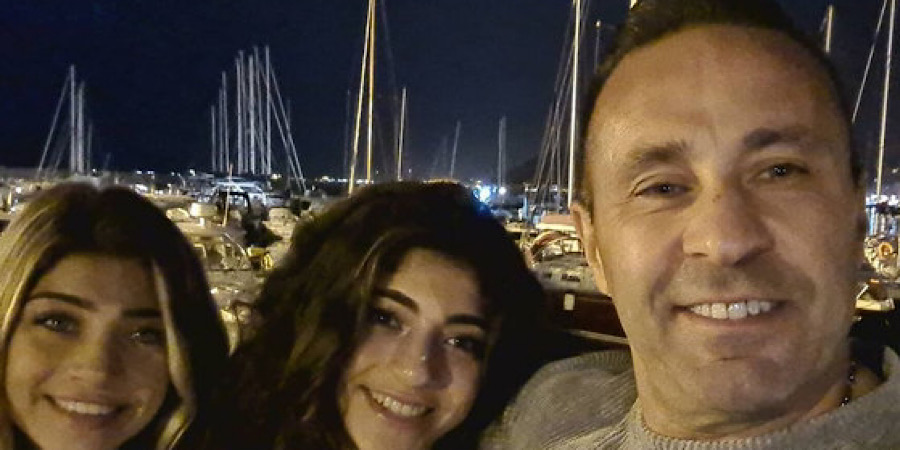 Looks like we may be seeing a lot more of “Juicy” Joe Giudice. He will probably still be a recurring character on the upcoming season of RHONJ. But, the father of four is looking to establish a new life away from ex-wife Teresa and his scandalous past. Enter a reality show straight from his home country of Italy. This could possibly work since we know exactly what Tre and co. are doing over here in Jersey

RHONJ’s Joe and Teresa- Moving On

The couple may have had their troubles but Teresa and Joe always stuck together. In 2009, the year the RHONJ premiered, the Giudice’s filed for bankruptcy. This was a year after their dream home was finally completed after a six-year renovation. Luckily, Teresa was a best-selling author while Joe was in construction and had a hand in a bevy of other ventures. But, some shady dealings caught up with them and in 2013, they were charged with multiple counts of fraud. Teresa spent almost a year in prison. Joe followed upon her release so their four daughters would always have a parent at home. Because he was not a citizen, Joe was released to ICE after time served while the family filed multiple appeals.

Ultimately, Joe was deported to his homeland of Italy. Teresa admitted she did not think she could stay married to him if he was overseas. When she took their four daughters to visit Joe, he tried to rekindle their romance. Teresa was all but checked out and shared the marriage was over. In September 2020, after 20 years of marriage, they were divorced. Come December, Teresa went Instagram official with her new boyfriend who seemingly makes her very happy. She is also selling the family home and is slashing the price to get out and start anew. As for Joe, it looks like he has a new lady in his life but seemingly, he wants more. Enter a new television venture.

The Reality of Joe Giudice

According to TMZ, it looks like Joe may be in talks for his own reality show. It would be based in Italy but he does have somewhat of a fan base over here. RHONJ viewers would probably love to see what this venture is about so Bravo would be smart to jump on the bandwagon. The show would center around Joe’s new life after prison and divorce. And this is all Joe – his wife and Bravo are out of the deal completely. This could be a mistake as bringing Bravo in could bolster ratings in American syndication.

Joe hasn’t filmed yet but he should connect with Bravo and ShedMedia. They have all of his past RHONJ footage which would set the tone for this new venture if it comes to fruition. If picked up, it would be shopped to networks or streaming services. Would a reality show about Joe Giudice interest you? Or should he remain a side character on RHONJ? Let us know in the comments and do not miss the RHONJ season premiere February 17th only on Bravo.