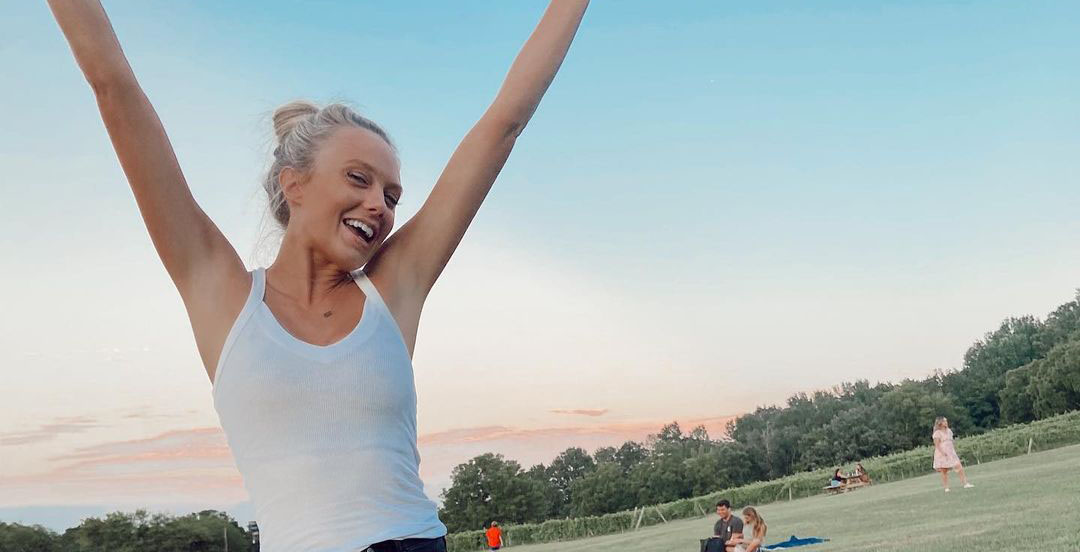 The Young and The Restless star Melissa Ordway wants to shine a light on an important cause. She’s collaborating with a company to bring awareness to human trafficking.

The actress who plays Abby Newman is speaking out. She takes to Instagram to share an important message with her 177,000 followers. Fans learn that the Y&R star is passionate about human trafficking. She wants to help spread awareness on this real-life issue that not only happens around the world but also in the U.S.

The CBS star told her followers that trafficking happens in the U.S. The average cases are 12-year-old girls. Over 70 percent of women who are exploited were once in the foster care system. This shows that human trafficking can happen to anyone, at any given time.

“The statistics can be overwhelming, but we can’t turn away,” Ordway continued. “I want to help spread awareness and use my voice to be a part of the solution, which is why I’m so excited to partner with @uncvrdjewelry, a jewelry company that is dedicated to empowering at-risk girls in foster care and ending exploitation and trafficking.”

Ordway also modeled the jewelry in her post. The soap star posted two selfies and one close-up of her wrist, which features the three beaded bracelets on her wrist. Each bracelet comes in various colors. In the photos, Ordway wore a cream-colored sweatshirt with her blonde hair straight and down.

She also shared the news with her fans. If they follow the rules, they can enter to win the UNCVRD jewelry and help bring awareness to this important cause. Fans must follow both Melissa Ordway and UNCVRD jewelry on Instagram. Then, they should tag three friends and share their stories while tagging @MelissaOrdway and @uncvrdjewelry for up to five entries. The giveaway ends on January 21 and winners are announced the next day.

Last month, the Lifetime star shared an important message for Nashville. Melissa Ordway addressed the horrific and tragic explosion that took place in downtown Nashville on Christmas Day. However, the actress planned to spend the holiday with her husband, Justin Gaston, and their daughters Olivia and Sophie off the grid.

“Christmas in Nashville,” Ordway captioned the post. “No phones. No internet. No television. And it was glorious.”

“Not what we had expected, but hey… that’s 2020,” she continued. “We started a band, played all day, and spent precious time together. My thoughts and prayers are with everyone affected by the horrible, senseless act yesterday in Nashville. And all the brave first responders.”

She ended her message by wishing her followers “a joyful day.” Ordway’s co-stars took to the post to share well wishes. They were glad to see that she and her family were doing well despite being so close to the blast. The Young and the Restless airs weekdays on CBS.