Alaskan Bush People star Bear Brown’s girlfriend and the mom of his son, Raiven Adams, looks as if she’s hinting at bigger and better these days with photos. Maybe Raiven is just showing you that she can arch her back with the best of them. So who is “them?” That would be reality stars like Larissa and Jess, the two ex-girlfriends of Colt Johnson from 90 Day Fiance.

While it doesn’t appear these ladies are acquainted with each other, they all seem to react the same to fame. It looks like they want more of it.

Bear Brown seems to be having the time of his life with his new son and Raiven, the little tot’s mom. This Alaskan Bush People son turned his relationship around. It seems once he held his little boy River for the first time, these new parents tossed all their differences aside. Now they look like the happiest little family of three.

Raiven got a taste of fame when she first became the online mysterious girlfriend of Bear Brown. Then when she appeared on Alaskan Bush People, viewers tuned in out of curiosity. 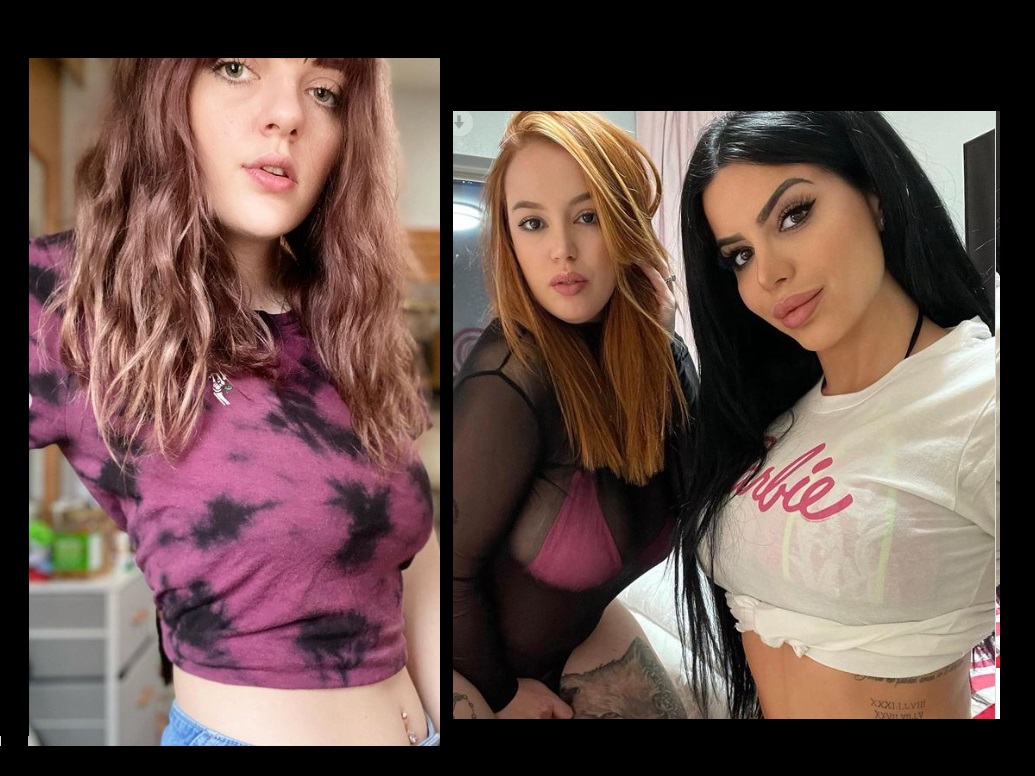 The Alaskan Bush People fans watched Bear turn into a giddy lovestruck pup. They also got to see an uncomfortable-looking Raiven Adams agree to become Bear’s wife. Then when the cameras went away, so did Raiven. The first time they split up it sounded amicable as both Bear and Raiven said they parted as friends.

Rocky Roads Up and Down The Mountain

Then the two got back together, only to call it quits once again. But this time the wilderness couple performed an online boxing match with words. Then it turned into horrific accusations made by both about the other. Once the baby was born, Bear sounded like the proud dad, although he never went to meet his son. 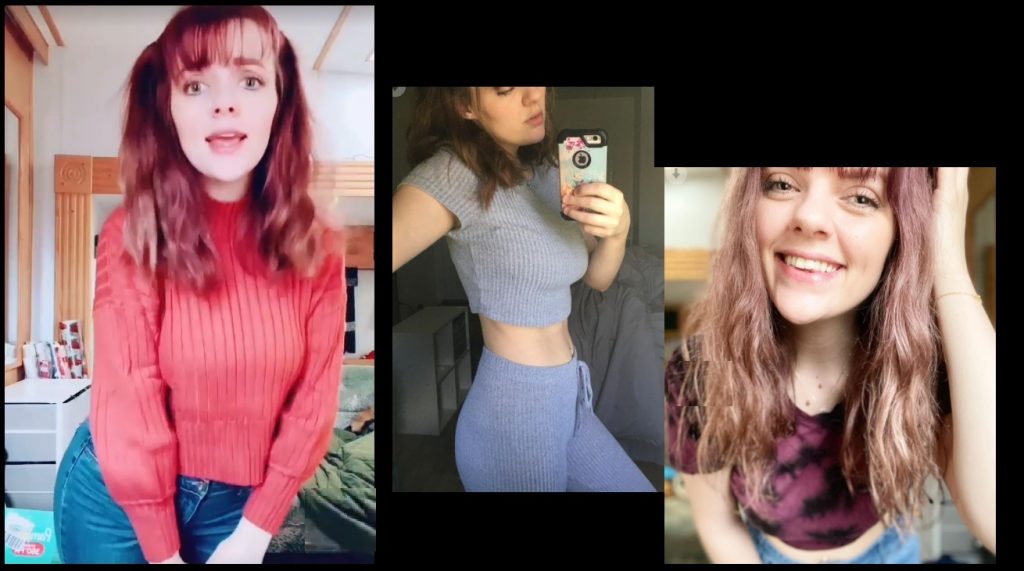 Once Bear went to see his baby River, it looked as if the two were an item once again. Skeptical fans watched and waited but this time this Alaskan Bush People young couple not only stuck it out, but they both looked happy. That look of  apprehension seemed wiped from Raiven’s face. This time they had a lot in common, their shared love for their baby boy River.

While they were split up,  the darling of the Alaskan Bush People, Bear, was beaten up online by Raiven’s accusations, he grew sad and despondent. This infuriated fans who took any chance they could get to t tell her what they thought of her. It was brutal. The comments fired up each time she posted to social media. But today she lets the bullying roll off her back. It appears she learned the first lesson of becoming a reality star, you need thick skin.

It seems reality shows have a way of turning somewhat ordinary people into fame-hungry stars. 90 Day Fiance celebrity Larissa is one example of someone who just can’t let it go.  She uses social media in an attempt to keep herself relevant.

Larissa could probably cover a football field if she laid her selfies side by side on the turf. In many of the photos, she’s arching her back and pushing out her bust.  While Raiven Adams posts a bunch of pictures of herself with her son, lately she’s doing a few more solo photos.

This Alaskan Bush People’s newest celebrity seems to follow the same path that Larissa and other reality stars laid out over the years. As you can see in the comparison pic of Raiven vs. Larissa and Jessica, it appears Raiven’s got that pose just right. So, it looks like she’s bitten by the fame bug. It’s probably safe to say this will lead to many more pictures of her with an arched back.