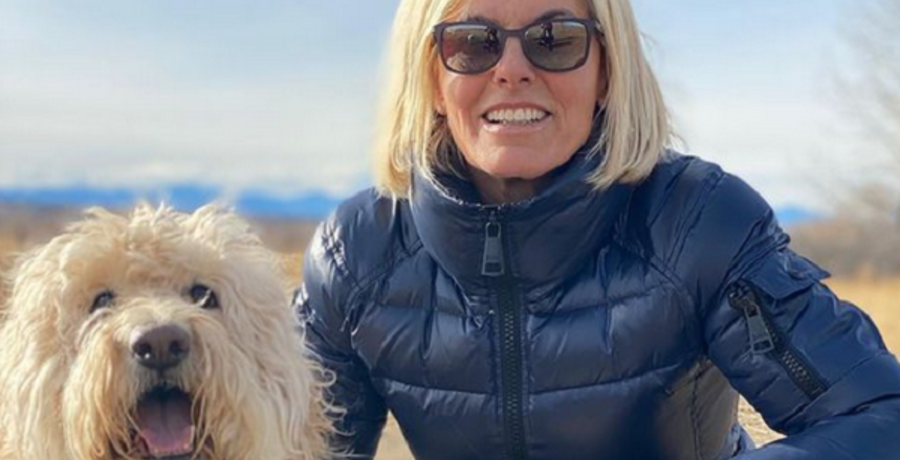 Below Deck Med star Captain Sandy Yawn dealt with a lot of loss in 2020. Last month, the Bravo star announced that her partner Leah’s dad passed away from COVID-19. And prior to that, she suffered another devastating loss. In November, she lost her niece to alcohol addiction.

On November 6, 2020, she shared photos of her niece along with an important message to her followers and fans. In her message, Sandy warned people about the perils of alcohol addiction. She even offered a resource for those who are struggling, especially amid the COVID-19 pandemic, economic crisis, and holiday season.

Sandy can relate to her niece’s story because she dealt with alcoholic addiction as well.

The Below Deck Med star has spoken out about her struggles on the show. She is currently 32 years sober. The longtime captain has always been open about her previous struggles with addiction. In an interview with Showbiz CheatSheet in August 2019, Sandy admitted that she was a “mess” during those days. But she’s grateful to be alive.

Sandy also opened up about her addiction on Season 4 of Below Deck Mediterranean.

“Alcoholism runs in my family,” Sandy said in the episode, according to Bravo. “When I add alcohol, I cannot predict my behavior. As a result, I would get in a car and drink and drive. I was always in the hospital. I woke up one day and said, ‘I want it different.'”

Sandy managed to turn her life around. She is the star of one of Bravo’s most popular franchises. And she gets to operate a luxury yacht. Sandy is a shining example for those who deal with their struggles on a daily basis.

Below Deck Med star helped others with their addiction

Sandy has also helped others who struggle with alcohol addiction. The Below Deck Med star uplifts others by sharing her story. During Season 4 of Below Deck Mediterranean, she offered advice to deckhand Travis Michalzik.

“In my career, I’ve helped many people who have drinking problems,” Sandy said during the scene, according to Bravo. “I’m one of those people… I kept getting arrested, drinking, and driving. And then one day, I finally woke up and said, ‘I want off the merry-go-round.’ And then I reached out for help. So when I smelled alcohol on [Travis’s] breath, we started talking, and it was such an organic, beautiful conversation. I just wanted him to know that I’m here, and I could help him get help if that’s what he wanted.”


The Real Housewives of Orange County star Braunwyn Windham-Burke also revealed that Sandy helped her with her journey to sobriety. She shared their encounter during an appearance on Bravo’s The Daily Dish podcast. Braunwyn wasn’t sure if she could be sober while filming a reality show. But Sandy reassured her it’s possible.

On the Season 15 premiere of RHOC, Braunwyn admitted that she’s an alcoholic. Sandy wants to continue to be a positive influence on other Bravo stars.