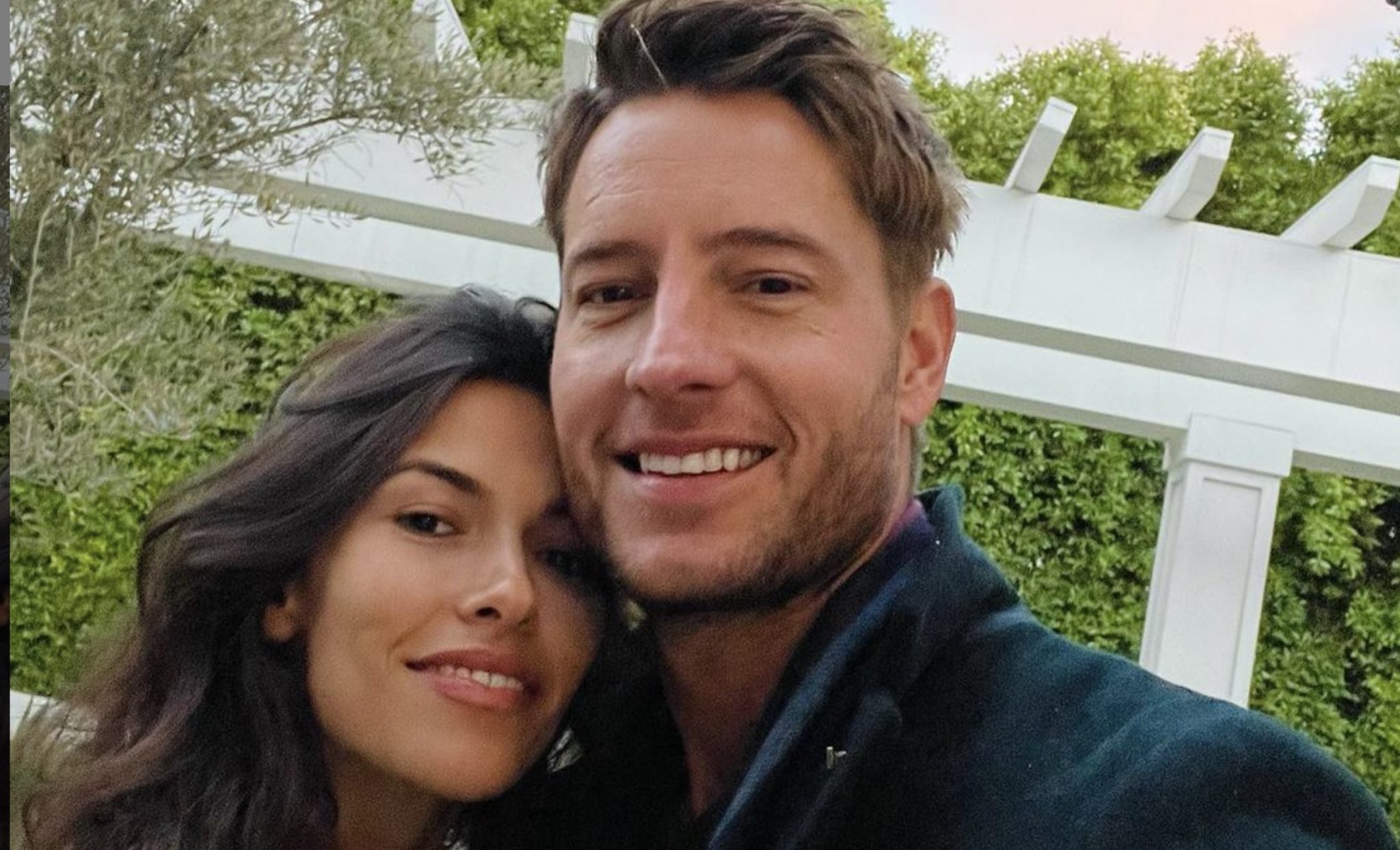 This Is Us star Justin Hartley and Blood & Treasure star Sofia Pernas have started out 2021 by going Instagram official. Both have shared beautiful photos on social media. What do we know about this relationship?

Nothing says “we are serious” like going Instagram official. For the new year, Justin Hartley and Sofia Pernas each made their intentions clear to the whole world. On Instagram, Justin posted a beautiful black and white photo of the two of them smiling. His caption was, “Last minutes of 2020 here in LA. Bring on 2021! Happy New Year!”

Over on Sofia’s Instagram page, she posted a lovely message, “Sayonara 2020, it’s been real. Happy New Year from our quarantine den to yours ❤️.” The two looked happy and in sync with each other. It should be noted, both were dressed up and dressed to the nines.

Justin Hartley, Sofia Pernas First Seen Together In May 2020

After shocking everyone by filming for divorce in November 2019, Hartley was observed kissing Pernas a few months later. It was May 2020 when she dropped him off for an outpatient surgery. After it was done, she picked him up and taken home. She was clearly his primary contact. How did the couple meet and get together, during a worldwide pandemic?

Turns out, back in 2015, the two were Young and The Restless costars. Sofia Pernas portrayed Marisa Sierras, Adam Newman’s (Hartley) girlfriend. For a while, Hartley’s then-girlfriend, Chrishell Stause, was also on the show in 2016. She portrayed Bethany Bryant. But in 2017, Stause and Hartley married. Now, things are quite different.

Sources close to Hartley have said that Pernas and the This Is Us star had been casual friends, but they became close in the winter after he filed for divorce from his second wife. In addition, sources on Chrishell’s camp are not too happy about these turn of events.

However, when Justin spoke with ET back in July 2020, he did not indicate any sort of wrong doing. In fact, he stated, “I sleep like a baby. I don’t have anything on my mind.” He clearly felt guilt-free. But, that was right before television viewers saw  Chrishell’s point of view. This was on her reality show that had the cameras rolling when their marriage imploded.

It's official for Justin Hartley and Sofia Pernas, Instagram official that is. https://t.co/nIlFmg7oZe pic.twitter.com/T50g3MJrKP

Fans who watched Selling Sunset Season 3 got a front row seat to the cornucopia of emotions that Chrishell Stause went through. On the Netflix show, she had shared that he had broken up with her over a text. In numerous scenes, she  was seen crying. Chrishell memorably told the cameras, “I’m just kind of in shock with it all.It’s just a lot all at once because everybody in the whole world knows. I love him so much. This was my best friend. Who do I talk to now?”

Sounds like Chrishell is now talking with new boyfriend, Keo Motsepe. And, Justin and Sofia are now an official couple.