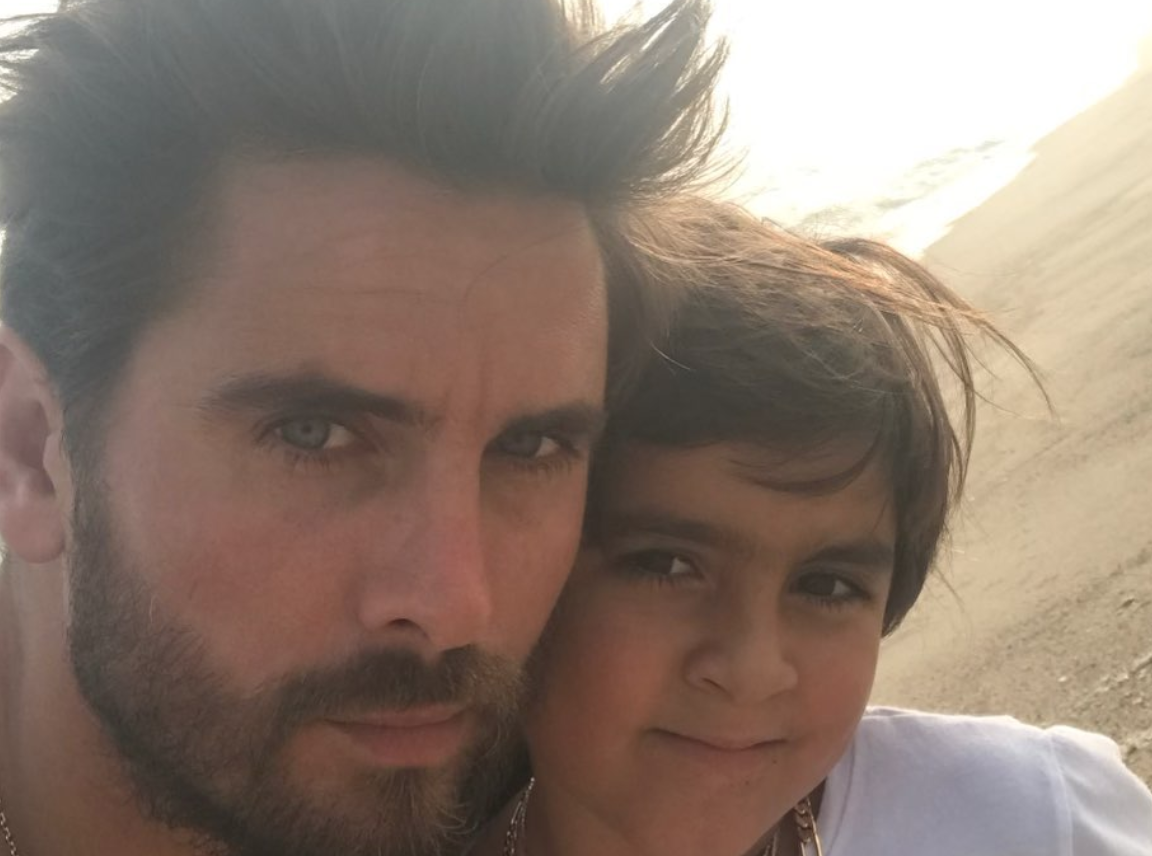 Scott Disick has had a lot of rumors flying around about him lately as fans speculate who he might be dating. Most recently, it’s been, Amelia Gray Hamlin. Now, the two are house-hunting together.

Scott and Amelia have been floating around the rumor mill a lot lately. The two are dating despite their 18 year age gap. Scott is 37 and Amelia is just 19 years old. That has sparked a lot of drama with fans as they criticize the two for their age gap. Amelia isn’t listening to the haters though. She actually clapped back at the judgmental people Cosmo says.

“ppl r extra weird and judgmental these days…people can embrace themselves however they feel fit for them at that moment in time. people grow. people learn to love themselves more and more,” she writes on her Instagram story.

While she didn’t directly mention her relationship with Scott Disick, the timing does seem like that’s who she is talking about.

This isn’t the first time Scott has had a younger girlfriend either. Before this, he was dating Sofia Richie. Sofia is 22 years old, so she has a few extra years on Amelia.

However, it has been noted in the past that Amelia’s mom is pretty worried for Amelia. Not to mention, it has stirred some concern amongst the Real Housewives of Beverly Hills cast.

Now, the two are looking at houses despite all the hate. It seems like the home must be for Amelia and Scott is just going to help out.

According to Us Weekly, the new home is 31,000 square feet, so definitely not small. Of course, the home has amazing features that fill it’s 31k square feet. One of the most notable features is the giant windows with outstanding views. Pictures of the home can be seen here.

No house would be complete without a pool. This one features a massive infinity pool in the backyard. Perfect for warm LA weather and huge parties.

Do you think it’s weird that Scott Disick is dating someone so young? Or, do you think it’s okay? Let us know what you think in the comments. Come back to TV Shows Ace for more news on the whole Kardashian family.