As Shameless Season 11 continues to move forward, fans have not been very happy with the Gallavich content they’ve been receiving. Mickey and Ian finally got their happily ever after when they found each other in jail. Then, things got a little sweeter when fans finally got the Gallavich wedding we’ve all been waiting for. But, the couple do not seem to be very happy during the first few episodes of Shameless Season 11.

During the first few episodes of Shameless Season 11, fans see Gallavich at each other’s throats. That being said, they are fighting about something everyone fights about. Money. Ian wants Mickey to get a job and contribute to the family and the household. He thinks it is time for Mickey to grow up. And, for them to be adults. Mickey, however, isn’t interested in changing who he is or how he does things.

He, however, does love Ian. So, he goes to the warehouse Ian works at. And, he tries to get a job. That being said, things don’t work out. Mickey doesn’t look so great on paper. And, he isn’t very good at conducting an interview. So, things just don’t work out.

During tonight’s episode of Shameless Ian finally has enough of his job. His boss asks him to work through his lunch. But, makes it clear he isn’t going to get paid to do so. Ian refuses. Says he’ll work late. But, he isn’t working for free. Ian ultimately decides to quit his job after throwing what looked like pasta at his boss.

Have they finally worked out the kinks in their Gallavich marriage?

Ian and Mickey get into it during tonight’s episode at the Albi. And, Veronica isn’t having it. She uses a pool stick to shut the fighting down. Makes it clear they won’t continue to fight in her house. Later, Veronica asks what is going on between the two of them. She ended up giving them a few life lessons before encouraging them to eat some marijuana brownies to “chill out.” Did she just fix Gallavich? 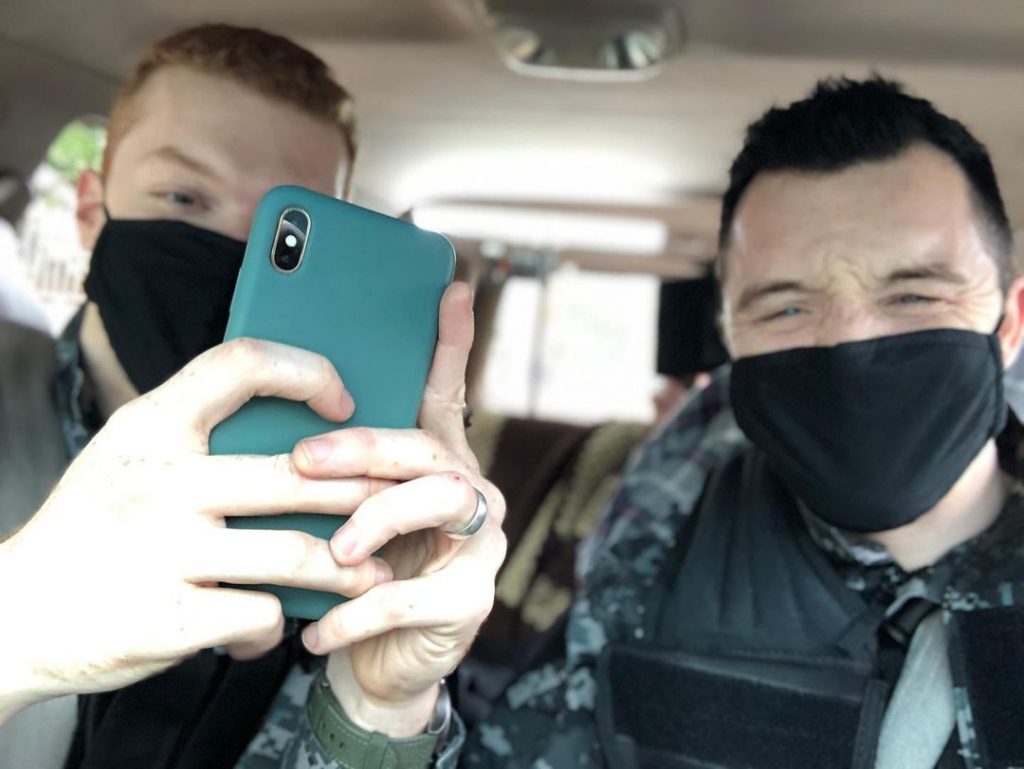 The ending credits for tonight’s episode feature Ian and Mickey finally having a successful intimate scene together. Unfortunately, it was behind closed doors. So, fans had to settle for listening. But, it sounded like they were finally able to finish. Even if they pretended they were members of the Jonas Brothers to do it.

So, do you think things will finally turn around for Mickey and Ian? Is the Gallavich wedding on the mend? Stick with us at Tv Shows Ace for the latest Shameless related news.