Is Shameless Season 11 setting Debbie Gallagher (Emma Kenney) up to look like a bad mother? During tonight’s episode of Shameless, her parenting skills were called into question. He older brother Lip (Jeremy Allen White) even called Debbie out on being a “sh*tty mother.” So, is the final season of the series setting Debbie up to be a bad mother? Or, was what Lip said a little harsh?

Debbie Gallagher stepped into the train wreck shoes of her sister Fiona in full form. She seemingly had no trouble getting into her own trouble. And, her life seems to be a bit of a mess right now. That being said, she likes to rely pretty heavily on the other members of her household for support with Franny. And, it seems as if that might be a mistake. After all, her brother Liam is just a kid himself. And, he made it clear during tonight’s episode he often gets stuck looking out for Franny after everyone else bails.

Debbie was running late for a job during the beginning of tonight’s episode. So, she asks the rest of the household to take Franny to school. While everyone shrugs her off with a half hearted “yes,” everyone bails. Liam and Frank are the only ones still in the house. So, Liam tells Franny to get her things. He’ll take her to school. “Again.” Frank, however, made it clear he was insulted by Liam. He was here and very much a person. Why couldn’t he be responsible for Franny?

Liam, again being just a child, shrugged it off and left for school. Frank instantly realizes he should not have opened his mouth. And, things only seem to get worse for him when he realizes he has no idea where Franny goes to school.

Debbie Gallagher spends all day trying to get someone to get snacks for Franny’s school. Finally, she realizes she’s just going to have to do it herself. It isn’t until she gets the snacks to the school that she realizes Franny isn’t in school. Then, she plays phone tag with her family trying to figure out where Franny is. Eventually, she learns Franny ended up with Frank. And, panic sets in.

By the end of the episode, Lip ends up coming to Liam’s defense. Liam is just a child and shouldn’t have been responsible for Franny to begin with. Lip points out that no one said very clearly they would make sure Franny got to school for Debbie. And, Debbie shouldn’t have just left her daughter in the house and assumed it would happen. 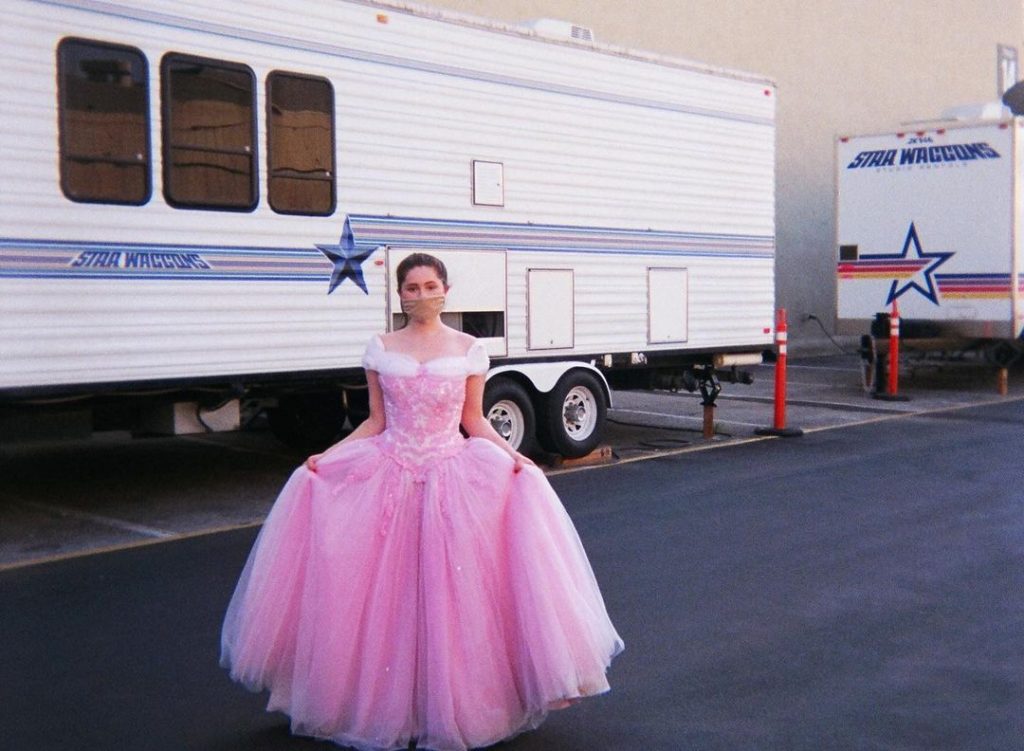 Debbie fights back. But, so does Lip. Lip tells his sister to stop blaming other people for her problems. And, to quit being such a bad mother.

Debbie races out of the room and up the stairs. Clearly upset by what her brother had to say to her. Franny finds a way to cheer mommy up by the end of the episode. But, it is Frank who gets the credit for making that happen.

That being said, do you think Debbie Gallagher is a bad mother? Share your thoughts with us in the comments. And, stick with Tv Shows Ace for the latest Shameless related news.

‘Y&R’ Is Hunter King Coming Back As Summer Newman?
Zach Roloff Says Caryn Was TOO Involved In Farm Negotiations
Kelly Clarkson Fans Devastated Over ‘The Voice’ Season 22 News
‘Bachelor In Paradise’ Confirms 2022 Season 8 Host & Schedule
Where Were Kourtney Kardashian’s Kids When She Got Married?