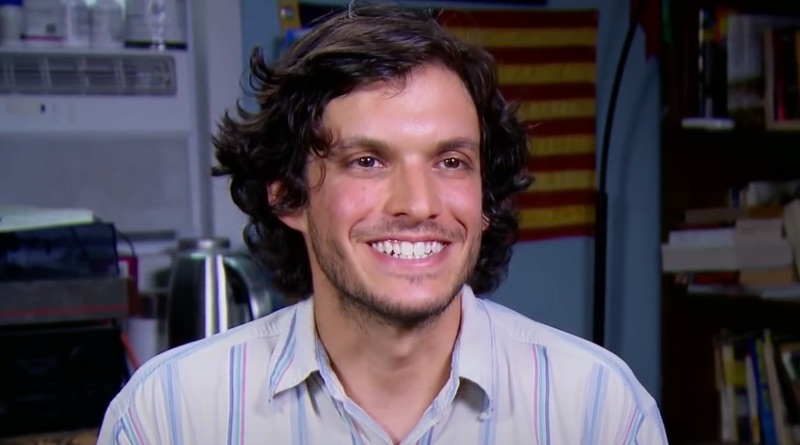 Married at First Sight star Bennett Kirschner celebrates a big milestone. Along with his wife, Amelia Fatsi, they are a fan-favorite duo from the recently-concluded Lifetime season in New Orleans. And the quirky cast member celebrates something big.

Bennett Kirschner is known on Married at First Sight for his quirky sense of humor and way of seeing the world. He dabbles in a number of creative pursuits – from theater to music. And the MAFS experts found him someone equally unique in New Orleans – Amelia Fatsi.

Married at First Sight watchers keeping up with the couple know that they’re one of three successful couples from Season 11 of the popular matchmaking show. And along with his successful marriage to Amelia Fatsi, Bennett Kirschner also celebrates his birthday.

Many Married at First Sight watchers noted the chemistry Bennett Kirschner and Amelia Fatsi had right from the beginning. They have a lot of interests in common – and they have a similar vibe as well. So they’ll surely find a memorable way to celebrate Bennett’s special day. 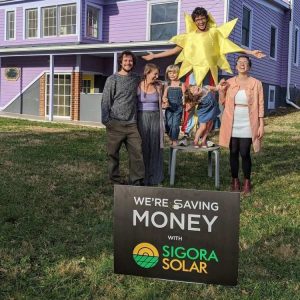 Because Bennett Kirschner and Amelia Fatsi were such a popular couple on their Married at First Sight season, a lot of fans keep tabs on them and want to know what they’re up to. It turns out that Bennett has had some big things in the works since walking down the aisle to tie the knot with a stranger.

Married at First Sight groom Bennett Kirschner started a brand new job as an energy consultant for a company called Sigora Solar. They specialize in solar panels for the home. And as viewers come to expect of Bennett, he made the announcement in a memorable way – wearing a sun costume.

Both Bennett Kirschner and Amelia are all smiles in his recent photo. And he seems to be excited about what he does with his new gig. Certainly, it’s fitting that he found a new job working with solar panels right before welcoming another year around the sun.

Despite marrying and beginning their lives together in New Orleans, Married at First Sight‘s Amelia Fatsi relocated to Virginia so she could begin her residency program there as a doctor. Where they would live was a big question on the Lifetime show initially. But they seem to have adjusted well to spending time apart since filming wrapped on their season.

Meanwhile, even though they spend time in different states, that doesn’t seem to dampen their connection at all. They did things like reunite for their first Thanksgiving recently as a married couple. In addition to things like birthdays, they’ll have a lot of other special days to look forward to as well.