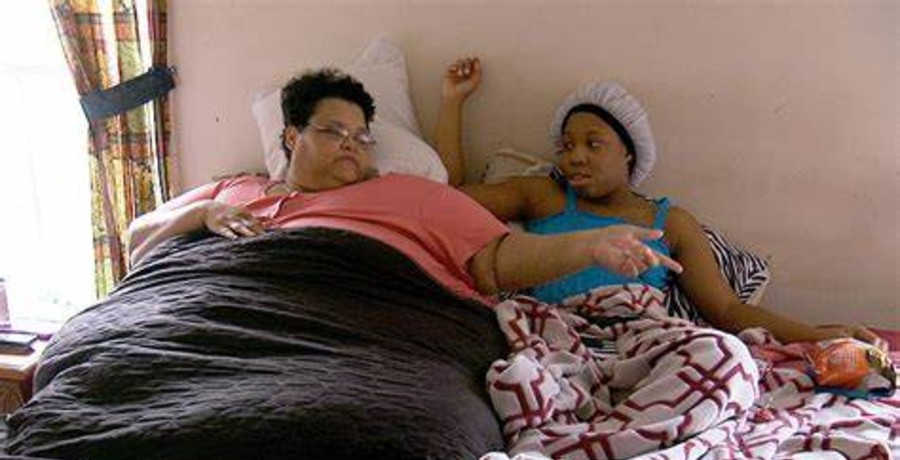 ‘My 600 Lb Life’ Milla Clark has been crowned biggest loser by Dr. Now and his team. She lost nearly 600 lbs more than anyone else that took park in Dr. Now’s strict weight loss program! But fans now want to know what she’s up since her last update! Let’s take a look.

Biggest loser but definitely the most successful

Dr. Nows most successful Patient, Milla started her long weighing loss journey at an astounding 751 lbs and bed bound for a decade. The mother of five was dealing with large lymphedema between her legs that made it impossible to walk. Making her have to rely on her kids to do everything. Milia’s top priority was to do the simple task of walking, a task that most people take for granted. Walking was especially important for the Tennessee native since she hadn’t been able to for over 13 years.

My 600-lb Life, Milla’s strained relationship with food started when she was just a young girl. “If we didn’t take that food, my mother would take that as a rejection,” she explained stating that her mother would practically force-feed her and her siblings.  “At the same time, food was my mother’s warmth to me. And I just wanted more and more.”Ultimately the bad habits continued into adulthood.

Milla was the proud mom of 5 children, all of whom she adopted. Milla’s kids cooked and cleaned and were her personal caregivers for years. However, Shame and guilt led her to want to improve her life for her, and her loving children.

Going under the knife 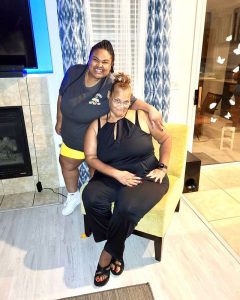 Severely obese patients usually need multiple surgeries after having gastric bypass to help them drop the weight. Milla was no exception, She had the large mass removed from between her legs. After that, she earned weight loss surgery in Dr. Now’s eyes. Which led to many skin removal surgeries. To improve her mobility she also had both knees replaced, but it sure seems like all the pain was worth it for the 51-year-old mom. According to Monsters and Critics.com

As one can see, That’s not her life any longer

4 years later, and after many surgeries she now is weighing in at a  healthy 155lbs. Millia is now mobile and even occasionally shares exercise videos to help motivate her large fan base. She recently reported gaining weight but has a plan to get back on track,” It’s time for me to get serious again,” Milla declared. “I’d be lying if I said to you I got it under control. I’m a foodaholic, and I’ll always be a foodaholic.”