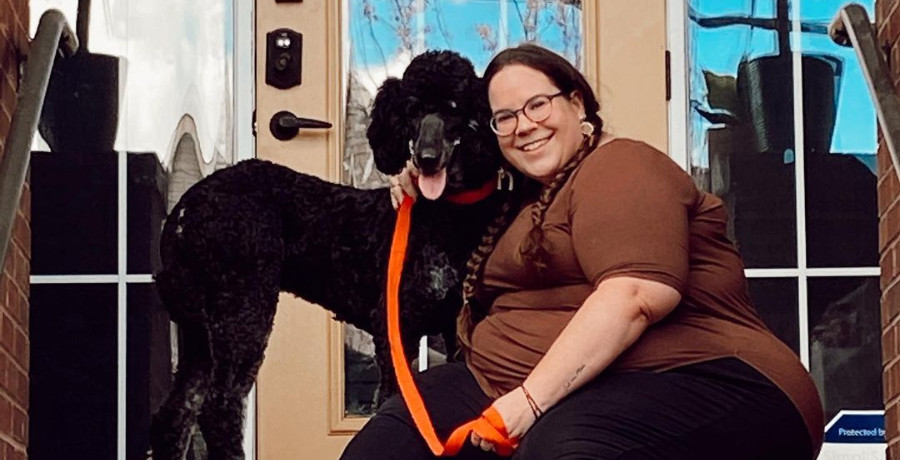 My Big Fat Fabulous Life’s Whitney Way Thore isn’t letting heartbreak get in the way of business. While she is no longer partners with Ryan Andreas, she’s moved on to better things. Literally. After her break-up with Chase Severino, she left Greensboro, N.C., to move back to Charlotte.

As Distractify notes, Ryan Andreas is the one who introduced his college friend to Whitney Way Thore. It seems the business partnership did not end on the best of terms after Whitney and Chase split up.

Moving also meant giving up her partnership with Ryan, but she found a new partner. Jessica Powell is a frequent sight on the MBFFL star’s Instagram. In fact, the two teamed up to promote a Black Friday deal for their fitness program.

Over the weekend, Whitney Way Thore posted a photo of herself with Jessica Powell. In the black-and-white photo, the MBFFL star had her elbow resting on her business partner-slash-friend’s shoulder. In the caption, she informed fans that they were having trouble getting the discount code to work.

But it seems she got the code fixed before Cyber Monday, the biggest online shopping day of the year. She celebrated the promotion by posting a short video clip. The clip shows Whitney Way Thore and Jessica Powell pose together in several snaps mid-exercise. In one photo, it looks like the two are performing a sexy dance, but they are really just doing lunges on a weight bench.

In the caption, the TLC star informs followers that the subscription sale for No BS Active will extend until Wednesday. For a starting fee of $20/month, fans can get access to “a private FB group with Jessica and me, where you receive 5 new workouts (M-F) every day (under 30 mins!) and one bonus video every week! Plus, you get one FB live a month with us!”

In between posting about the Black Friday code snafu and the new workout video, Whitney Way Thore had time to post a tree decorating video. Now that she’s a homeowner in Greensboro, the TLC star enjoys putting up a Christmas tree.

Followers may recognize her two guy pals helping out with the tree – Jon Kane and partner Tal Fish.

Have you subscribed to No BS Active? Let us know your experience in the comments down below.

New episodes of MY Big Fat Fabulous Life air Tuesdays on TLC. Fans will get a front-row seat to the end of her relationship with Chase.