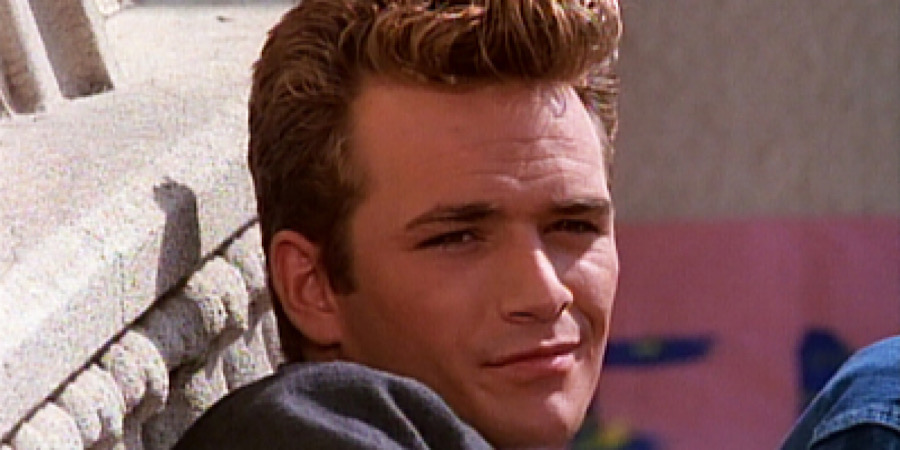 Jennie Garth and Tori Spelling still cannot say goodbye to Luke Perry. March marks two years since their Beverly Hills, 90210 co-star passed. But, there is one act the duo does that puts Garth and Spelling in denial.

Why Are Jennie and Tori Still In Denial?

On the Beverly Hills, 90210 reboot, a short montage bid adieu to Perry. The actor died in March 2019 of a stroke. He was only 52 and starring on the CW hit, Riverdale. Both shows paid tribute to Perry but Garth, 48 and Spelling, 47 are still struggling. On their 9021OMG podcast, the gals came together to chat about Perry’s first moments as Dylan McKay.

“That was a pretty exciting thing for everyone, I think, not just those of us who got to work with him. It was a big deal. Dylan McKay was a big, big deal in the history of television,” Garth shared. Keep in mind, Perry was not even on the series premiere of the show in 1990. Spelling added: “It’s a hard thing because as hard as people probably think it’s hard for us to navigate talking about Luke publicly, it’s still hard for us to talk about him privately. It still doesn’t feel real, right?” 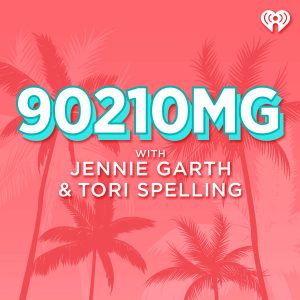 The reboot lasted just one season. Who knows what would have happened had Luke not passed away. But, this podcast was therapeutic for the ladies who still have not processed saying “good-bye” to their friend. “This is honestly the first time I’ve talked about it with a microphone other than just to [Tori] personally and privately. It’s just really hard. I still don’t accept it in a weird way … It’s definitely tricky,” noted Jennie.

Referring to Luke’s pivotal first appearance on the series, Tori responded: “Seeing this episode, it takes you back to the moment and you almost are into it and you feel like you don’t have to accept that he’s gone.” Garth is re-watching this specific episode for the first time specifically for this podcast. She did not want it to end and the longtime besties agreed they could feel Luke’s presence while watching.

Co-stars and fans alike were all in shock when Luke Perry passed away. It was as if a part of our childhood was being ripped away. But, for Jennie and Tori, it hit them like a boulder. “Obviously, you guys can tell we had a lot of love for him and it’s a hard thing to navigate. I guess none of us ever thought we would get to that point where one of us would be gone. That’s not something you think about in life. … You just feel that emptiness,” said Spelling.

Both actresses said Luke and Dylan were very similar; lovable, charismatic, etc. Garth concluded with this: “I was just riveted every time he was on camera. I don’t know if that was because I was a fangirl and excited for Dylan or if that was because of missing him or what it was, but I loved it. I loved watching every second of it.”