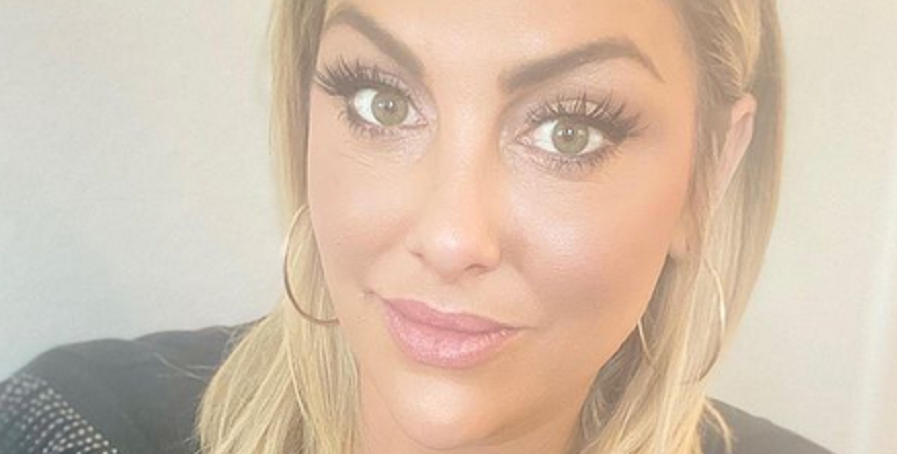 Gina Kirschenheiter joined The Real Housewives of Orange County because of Tamra Judge. The two were such good friends. Thankfully, she has found her footing since her debut season. Gina is in a stable financial position.

While she’s not living the glamorous life, she was able to buy a home for herself and her kids. Of course, Gina’s finances have been the topic of conversation. Fans think she has no place on the show because she can’t keep up with her co-stars’ lavish lifestyles.

Now, in her latest interview, Gina revealed where she stands with Tamra. Earlier this year, she announced her exit from the show.

Tamra Judge left RHOC before its fifteenth season. The producers reduced her role to gradually send her off the show. But Tamra decided to leave on her own terms. She was part of the Bravo series for 12 years and is still a large presence on the show this season even though she’s not there.

Gina Kirschenheiter and Tamra Judged only shared two seasons together. She was introduced as Tamra’s friend. So it makes sense that fans want to know if the two still talk. Gina recently admitted that their friendship is on shaky ground. They don’t talk like they used to.

“I haven’t [talked to her] recently just because I don’t know where we are right now,” Gina told Us Weekly. “[It’s] kind of like this weird place because of outside stuff going on but I’ve always been cool with her and I should just get on the phone and call her.”

Even though they don’t talk, Gina still has good things to say about Tamra. When she asked who is her favorite Housewife of all time, she talked about her former co-star.

“I’m going with Tamra,” Gina said. “People say what they will but, man, she had a good run and she was very entertaining for a very long time. And she looked amazing while doing it the whole time, you know? So, I’m definitely going with Tamra.”

RHOC star talks about the other Housewives

Gina Kirschenheiter was also asked who is her favorite Housewife outside of the OC. She chose Gizelle Bryant from The Real Housewives of Potomac. She feels that Gizelle has a lot of quantities that she likes in a person.

But let’s get back to all things RHOC. Gina thinks that Kelly Dodd is the best-dressed out of the cast of The Real Housewives of Orange County. Then, she joked that she is the worst dressed.

“[The worst dressed] is probably me but that’s just because I don’t always put that effort. I’m just who I am,” Gina said. “I’m sorry if it’s mom’s night and I’ve been with my kids all day.” The low-maintenance reality star continued, “I’m just going to not really brush my hair and just put a sweater on and go. It is what it is.”

Gina also noted that Braunwyn Windham-Burke was the “life of the party” and “a lot of fun” last season before getting sober. As for who’s the most fun in Season 15? Gina feels that title now goes to Emily Simpson. Do you agree with Gina’s choices?