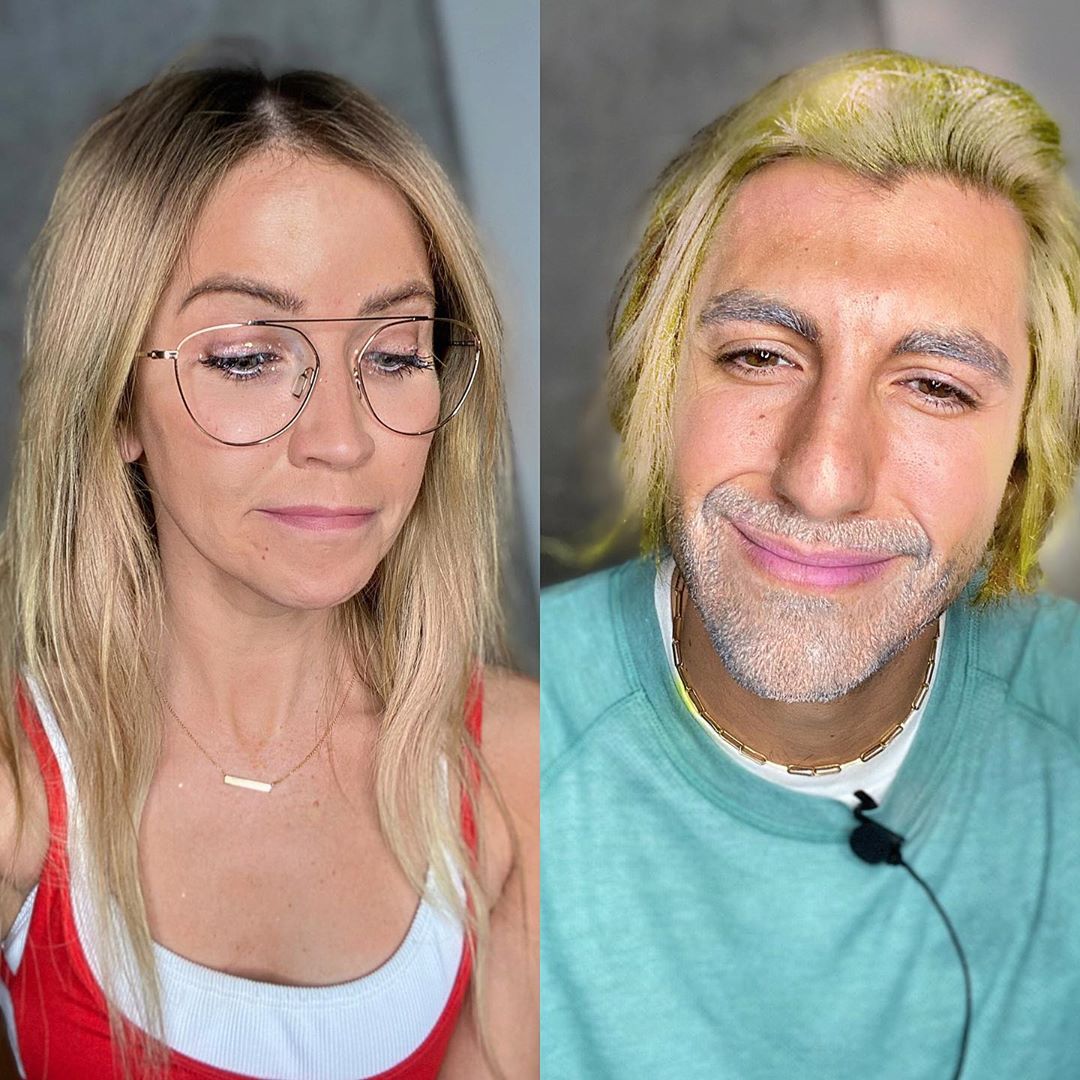 Plenty of celebrities had fun celebrating Halloween this year. Former Bachelorette and current Dancing With The Stars contestant Kaitlyn Bristowe got creative this year. She and her boyfriend, Jason Tartick, dressed up as Brad Pitt and Jennifer Aniston from their recent Fast Times at Ridgemont High table read.

Last year, Kaitlyn and Jason dressed as Ross and Rachel from Friends. It seems that they’re keeping up with the Jennifer Aniston theme.

How do you think they did? 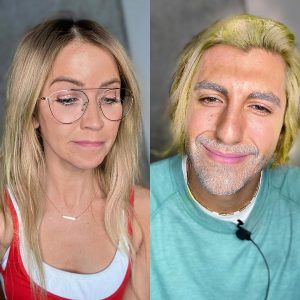 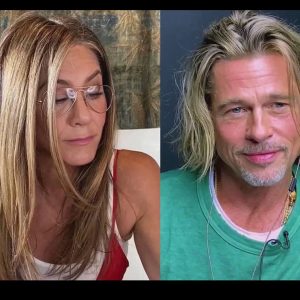 Kaitlyn and Jason began dating at the beginning of 2019. Today, they happily live together in Nashville and have two dogs. Fans already can’t wait to see what the adorable couple comes up with for Halloween 2021.

Kaitlyn Bristowe Dressed Up For Dancing With The Stars Too

However, this isn’t the only costume Kaitlyn Bristowe had this year. Last week on Dancing With The Stars, she and her partner Artem Chigvintsev dressed in a 101 Dalmatians theme for Villains Night. Kaitlyn performed as Cruella de Vil while Artem danced as one of the dalmatians.

Even though viewers thought the couple performed well, they only earned 24 total points for their Paso Doble. Judge Carrie Ann Inaba was especially hard on Kaitlyn and Artem.

“Also, it felt like at moments you gave up. You had a moment of chaos there and I saw it in your eyes, and I felt like your spirit dropped,” Carrie Ann told the pair after giving them only a seven. “I don’t want to discourage you because I do think you are a fantastic dancer but this was another not-great dance of yours and I apologize.”

Kaitlyn’s fans were furious, but even casual viewers thought Carrie Ann was way too rough. The former Bachelorette handled the criticism professionally on stage but expressed her true opinions afterward.

The Reality TV Star Said She Was “Crushed”

“I’m starting to believe that it wasn’t just me. I came off and so many people were like, ‘What? I don’t remember that,’” Kaitlyn told PEOPLE that others were angry about Carrie Ann’s comments. “So people aren’t just sugarcoating it for me, because I want the feedback. I want to know if that’s what people saw. But to hear her say that, my soul was crushed, because I feel like this was one of the dances where I went out there and was like, ‘I’m going to hit this so hard and I’m not giving up.’”

Hopefully, Kaitlyn managed to have some fun over Halloween weekend. She previously said that spending quality time with Jason makes her feel so much better. Perhaps this was the pick-me-up she needed.

Dancing With The Stars returns tomorrow night for a special double elimination episode. Make sure to tune in and catch all the action. Do you think Kaitlyn and Artem have what it takes to take home the Mirrorball Trophy? Let us know what you think in the comments.