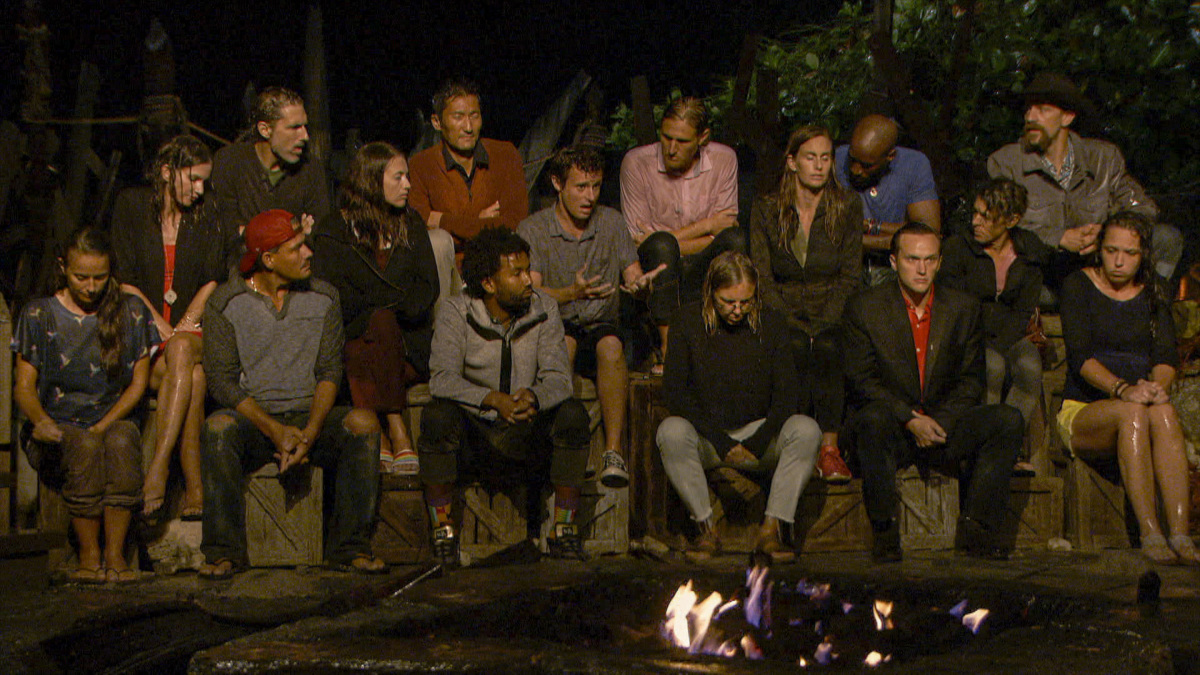 Being one of CBS’s biggest shows, Survivor is usually a strong part of the fall schedule. Fans noticed that it won’t air in 2020, and have immediately questioned why. After all, The Amazing Race is on and many scripted shows will return within the next month or so.

Survivor Season 41 was originally part of the fall 2020 schedule, airing at 8/7c with The Amazing Race and SEAL Team to follow. SWAT was held for the midseason, but things had to change in the summer when it was clear filming wasn’t going to happen the way it should. CBS knocked Survivor off the scheduled, with The Amazing Race moving into its timeslot. SEAL Team moved back to its usual timeslot and SWAT moved back to the fall schedule.

Why the Change for Survivor Season 41?

So, why? Why did CBS decide to push Survivor? This has nothing to do with the quality of the series. There is no need to worry about the reality program is canceled. After all, it’s CBS’s biggest reality show, and there’s no way CBS would cancel it.

It all comes down to filming in a pandemic world. TV Shows Ace already shared that filming for the season had been postponed. The decision helped to protect the health of crew members and all cast. Postponing meant filming for Season 42 would also be postponed, as production tends to film two seasons back to back to reduce costs.

Filming never happened. Fiji shut down due to the coronavirus and still hasn’t opened, according to Monsters and Critics. There is no official word on when filming will happen yet, which means a premiere date isn’t known.

The plan for now is that filming will begin in spring 2021. That could mean the season wraps production in time for a late summer start, allowing it to air in the 2020-2021 cycle. That is unlikely, though.

Instead, CBS is looking at a fall 2021 premiere for Survivor Season 41 at the earliest. It looks like fans are likely waiting an entire year for their favorite reality program to begin. However, all going well, Season 42 will film straight off the back of Season 41, and this means there are no other breaks.

The spring 2021 date is just tentative. Fiji has not announced when it will open for filming or business. The coronavirus pandemic is continuing to cause a problem, and Fiji understandably wants to prevent travelers bringing it to the country. However, there may be some allowances, such as strict quarantining. Hawaii and New Zealand allowed filming to happen but only if all cast and crew members follow strict isolation rules. Productions in Canada have restarted but everyone involved in production quarantines and has to follow strict protocols onset.

There is a chance production will shut down temporarily even when filming starts. It’s impossible to say what the situation will be like by next year. Hopefully, filming will start with no hiccups.

What do you hope to see on Survivor Season 41? What do you think about waiting until fall 2021? Share your thoughts in the comments below.