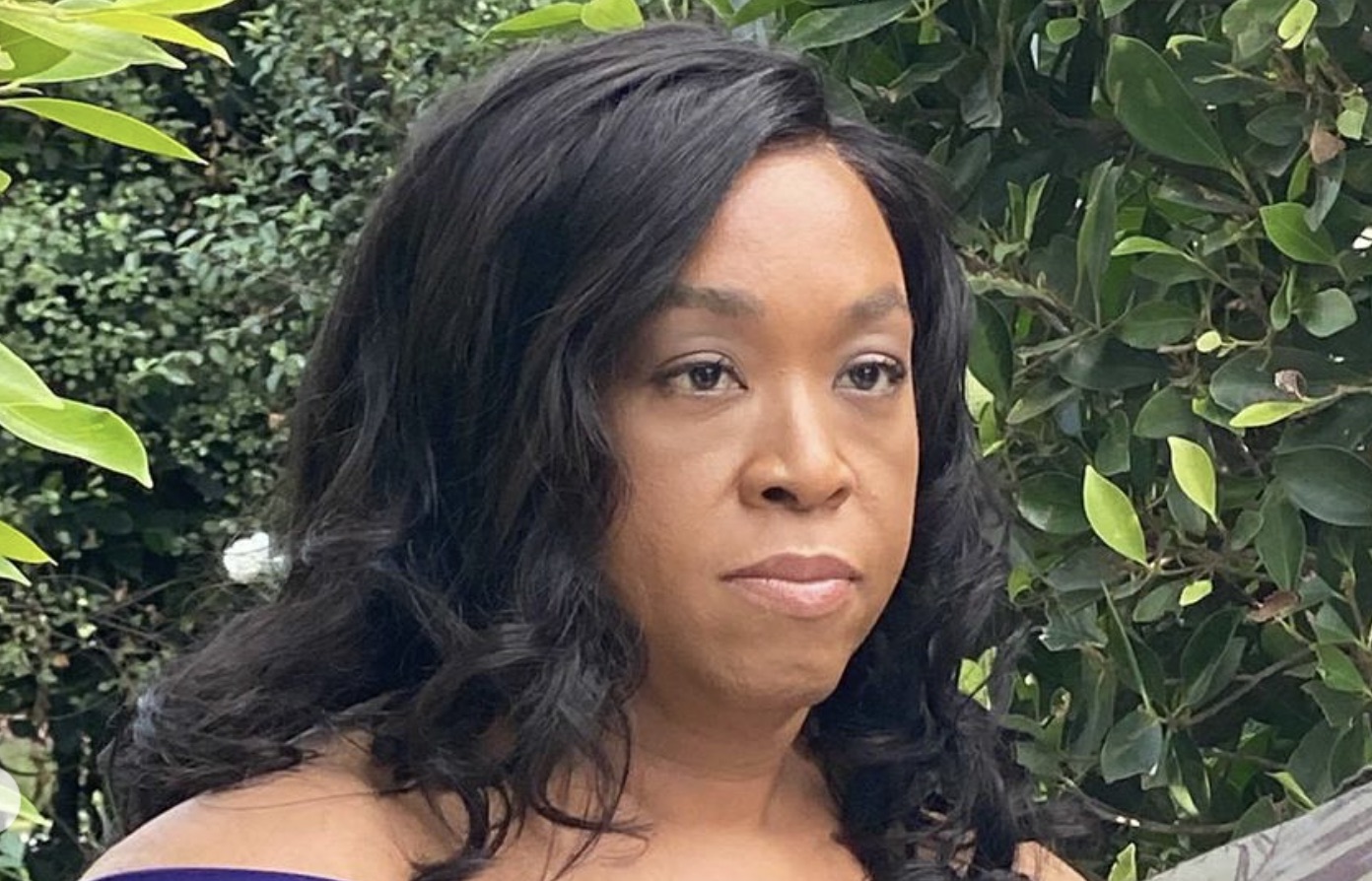 Did Shona Rhimes really leave ABC over a single Disneyland pass? She did. But, like a Shondaland series, it is complicated.

Here is what we know.

The Hollywood Reporter just released an interview with Shonda Rhimes. The Grey’s Anatomy creator is about to release her first Netflix series, Bridgerton. But, the publication wanted to know why she left ABC in the first place. It appears that it has to do with a single Disneyland pass.

In 2017, Shonda Rhimes was dissatisfied with ABC. She was “tired of the battles.” For a woman who produced 70 hours of annual television in 256 territories,” she was certainly micromanaged by ABC.

She compared herself to the Greek myth of Sisyphus, as she explained “Like I’d been pushing the same ball up the same hill in the exact same way for a really long time.” Then, came the Disneyland passes.

Because Shonda worked for ABC, which is own by Disney, she got an annual Disneyland pass. Because she did not have a partner, she “negotiated” a second pass for her nanny.

On this particular day in 2017, her sister was going to be going to be taking Rhimes’ oldest to the park. The nanny was in charge of the younger two. Asking for a second pass from ABC, how hard could it be? Sounds like very difficult. Besides, it was not as if Shonda had been using her pass at all. She was spinning plates with a cornucopia of shows on ABC.

After going through the channels, with a lot of grumbles and comments that they normally don’t “do this,” they arranged the ticket. She thought it was all settled. That is, until her family members arrived to the park. Only one of those passes worked.

Shonda called a “high ranking” exec about this issue. Their response? “Don’t you have enough?” Shonda thanked that person and then contacted her attorney. Subsequently, Shonda did not want to battle anymore. She was ready to go to Netflix.

Netflix Had Been Courting Shonda Rhimes

Turns out, Netflix had already been courting Shonda. And she decided that she wanted in. The Chicago native started a trend. Pretty soon, Ryan Murphy went to Netflix, as did others. Turns out, they wanted content, and there was a lot of freedom around at the streaming network.

Although Shonda Rhimes admits it was a bit of a learning curve to go from a traditional network to Netflix, she is happy about her decision. Now, she is going to share what she has been doing the past three years.

Shonda Rhimes, after damn near single-handedly carrying ABC for a decade, was told "Don't you have enough?" by a high-ranking exec when she asked… for a ticket to Disney World. Imagine being *that* person. https://t.co/FJnHK6QeKX

Shondaland is headed to a place Shonda Rhimes has never been to before. They are headed to Regency England. Bridgerton is smack dab in the midst of Jane Austen world. And Netflix is dropping it on Christmas Day. But, this is not your grandma’s period piece!

What is Bridgerton? Bridgerton is based on the Julia Quinn romance novels. The worldwide, bestselling novels focus on the fun and intriguing Bridgerton family. Each book is based on one sibling.

The eight Bridgerton siblings are: Anthony, Benedict, Colin, Daphne, Eloise, Francesca, Gregory and Hyacinth. We can assume that there will be eight seasons. Right now, Netflix has already renewed Bridgerton Season 2.

Shondaland has taken the stories and have created the series, with Quinn’s blessing. Netflix is the perfect place to share this content, because everyone can see it at the same time.

Shonda Rhimes says, “Now I just want to enjoy this.” Bridgerton may just be that special Christmas present to herself.