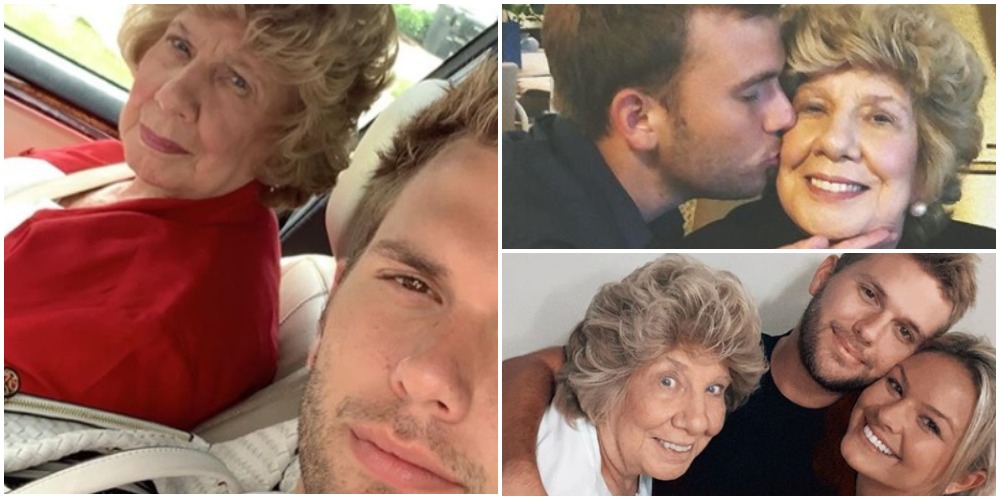 Chrisley Knows Best has a pretty intense fan base. People really love this family. The family is wholesome, hilarious, and loving. Many describe the show as a bright and warm hug that can brighten anyone’s day. That being said, if fans had to pick a favorite member of this series they almost always choose Nanny Faye. There is no denying everyone loves Todd and all of his sass. But, where did he get all of that sass and flair from? His mother. Nanny Faye.

Beyond Nanny Faye, fans are obsessed with the way she interacts and spends time with Chase. They are always getting into shenanigans together. And, the Chrisley Knows Best fans are here for all the Nanny Faye and Chase Chrisley mischief.

During an Instagram Live update once, Chase and Savannah discussed the possibility of setting Nanny Faye up with a YouTube channel. They believed it would be popular and she would do really well. It doesn’t seem like they ever moved forward with the idea. But, fans would have loved to see more Nanny Faye content.

Fans constantly propose the possibility of a spin-off.

Chase Chrisley recently posted a photo featuring himself and his girlfriend Emmy Medders. In the caption, he discussed how thankful he was to have Emmy in his life.

The post had nothing to do with Nanny Faye. It didn’t mention her. Nor did he tag her. But, fans love Nanny Faye and Chase so much that doesn’t stop them from bringing her up. In fact, fans are constantly proposing the idea of Chase and Nanny Faye getting a spin-off series. See a recent comment from a fan below. 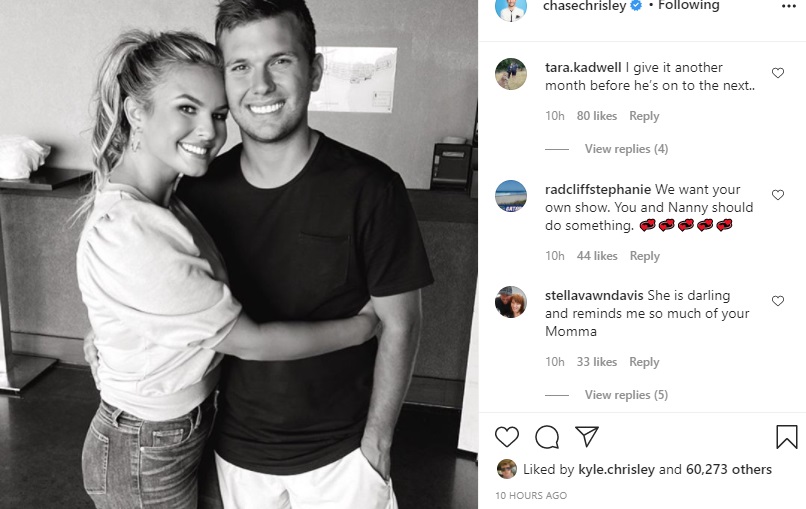 “We want your own show. You and Nanny should do something.” The individual penned in a comment chased with several swirling heart emojis. The comment was liked nearly 50 times suggestion many agreed with the suggestion. And, we know based on previous chatter this is something fans want to happen.

The real question is: would you watch a Nanny Faye and Chase Chrisley spin-off? Is this something the network would ever consider? Share your thoughts in the comments.