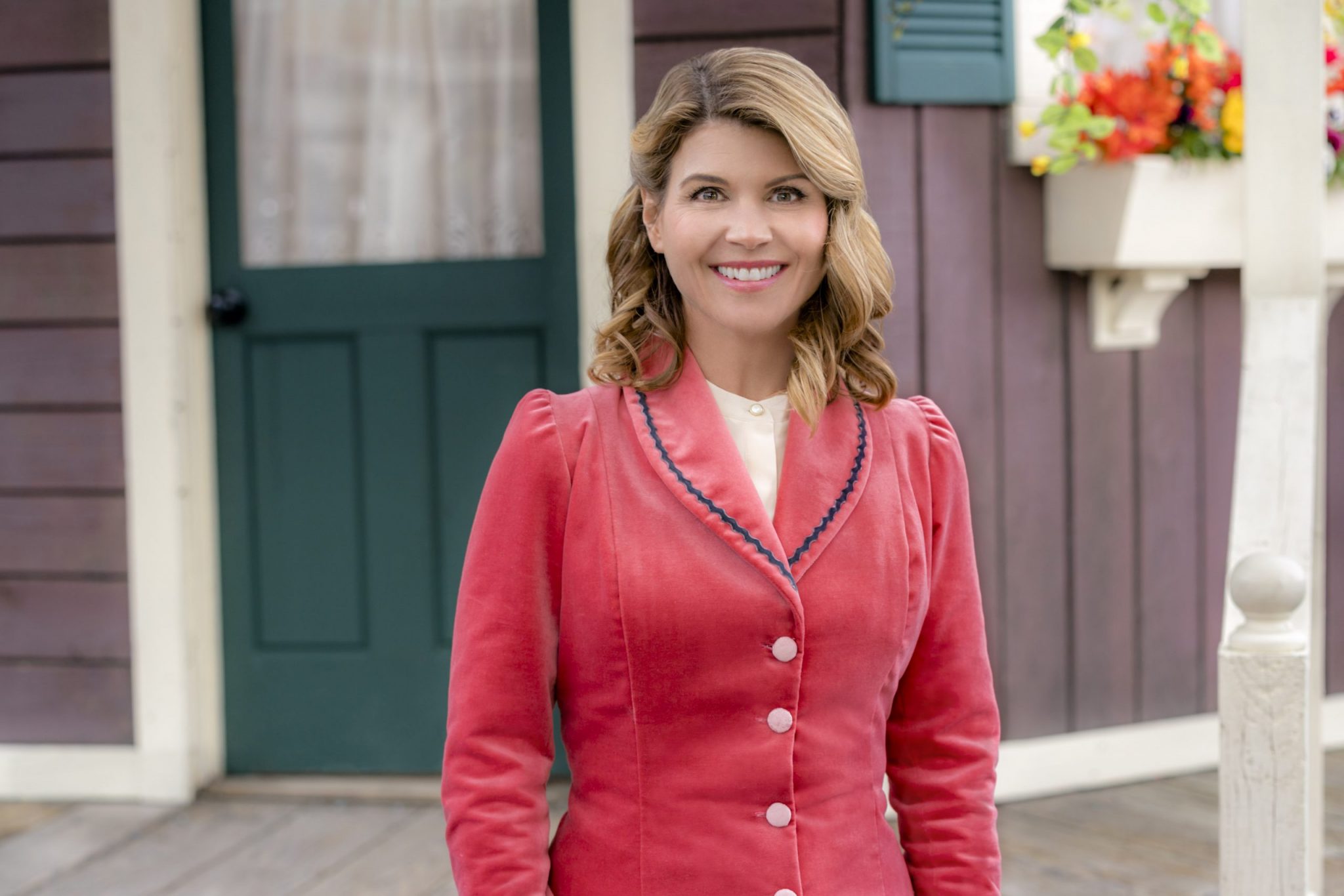 Back in March 2019, When Call The Heart was in the midst of Season 6. But, something derailed the show. The College Admissions Scandal. This affected the Hallmark series because star Lori Loughlin was one of those accused.

WCTH co-creator and executive producer Brian Bird shared why they chose to not recast Abigail Stanton. He also talked about their friend Lori Loughlin. This is really the first time he has discussed the former star of Hallmark’s top series. He “pulls back the curtain.”

There also seems to be an open door for “second chances.”

What did he have to say?

When Calls The Heart co-creator and executive producer Brian Bird recently spoke to the Hearties Hotline podcast. His conversation was so long, it took over two full hours!

The talented writer was very direct and open about many things. This included Lori Loughlin. His first mention of Loughlin’s character Abigail, was in the first part of the interview. He had explained that when Daniel Lissing planned to leave WCTH, they knew that they could not recast him.

Bird said, “Only one actor could play Jack.” Without mentioning Lori Loughlin by name, he then added that it was the very same thing with Abigail.

In the second part of the podcast, Bird shared that Lori Loughlin had suggested the Cody adoption storyline. Bird himself has two adopted daughters along with his three natural sons. This was a storyline that personally means a lot to him.

This was just a warm up. Brian was ready to talk more about Lori.

One of the questions that the When Calls The Heart EP was asked was about happy outcomes, “fulfilling” outcomes. This was how they all had to deal with the aftermath of Lori Loughlin’s scandal. They wound up sending Abigail away from Hope Valley, offscreen. Most importantly, Brian Bird spoke about Lori Loughlin’s current challenge.

He shared a bit about this period of time,”When our friend Lori Loughlin went through her challenges.” He then went on to talk about Lori. He gently said, “God bless her.” Bird then said that, “Justice is happening, mercy is happening too.”

Is WCTH Leaving The Door Open For Lori Loughlin To Possibly Return?

The writer and producer revealed the fear that they did not want When Calls The Heart to end at Season 6. Here they were, with Daniel Lissing having left the show. And now, they had the Lori Loughlin involvement in the College Admissions Scandal. Hearties may not have realized how close the show was to ending.

While fans may have been panicked, Bird admitted that they were quite panicked. They had already aired three episodes of Season 6. They had seven episodes left. He explained how they came to the decision to remove Lori from the remaining Season 6 episodes.

It was a mutual decision that the network made that we had to make with them. But, we had to agree to take Lori out of those last seven episodes.

Then, they had to figure out “what to do.” They didn’t want the show to end. “They” meaning the WCTH producers, as well as the network. Bird explained that the controversy was so great, that they didn’t “want to see the show go down with that.”

He was not asked if Lori could come back in the future. But, it seems as if Brian Bird hints that this door is open.

Brian Bird believes that “God had his hands around the show.” The many smart editors and writers removed all traces of Abigail Stanton. They could only salvage six episodes. The seventh was so focused on Abigail, they could not keep this epodes.

The happy accident was that the other WCTH actors had to “go deep” and pull something out of them. They helped fill in the gaps for the show and for Lori Loughlin. They did this as a “tribute” to Lori.

Brian says that he feels so many of these episodes are more deep. It was a “painful necessity that had a satisfying outcome.” Most of all, the audience came back for Season 7. And for Season 8.

Did Brian Bird give any Season 8 clues? He did! His five word clue was, “No more cagey just truth.” Hearties, you have a few months to decipher that clue!