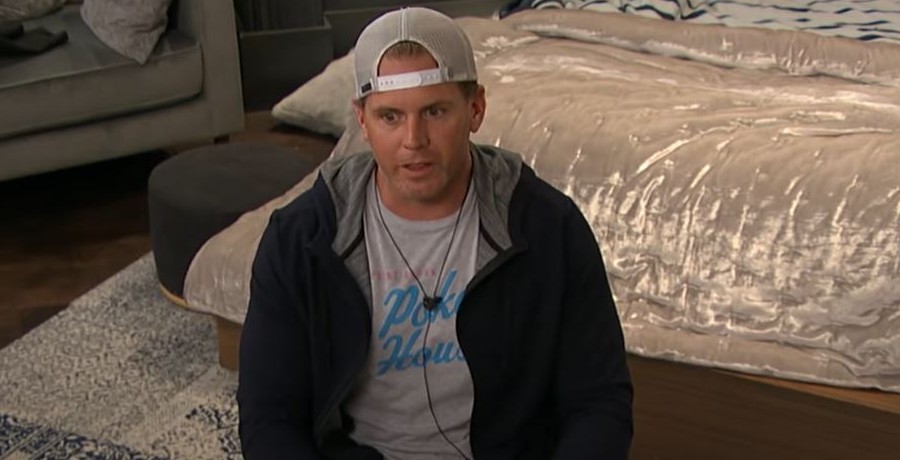 Fans went nuts when they thought they heard Memphis Garrett say a hate word on the CBS live feeds. Big Brother All Stars is already having it’s fair of drama with accusations coming from outside the house. Just last week, Nicole Franzel lost her sponsorship with Olay because of speculation some were bullying Ian Terry.

What was Memphis accused of doing?

Those following all the Big Brother live feeds may have seen the controversial moment when Memphis was accused of saying a hate word. TMZ shared the details about what went and also what came of the allegations.

It was late Wednesday evening when the incident occurred. Memphis was having a conversation with Cody Calafiore about David Alexander. Everyone watching knows David is Black. It was believed Memphis said the following, “Dude, David’s a n****r” before getting a hand signal from Cody to stop talking. The initial report also shared that Memphis seemed to have a look on his face that made him seem guilty. Like he knew he messed up.

Fans were furious and wanted the All Star evicted immediately.

#BBMemphis is in the house and things are going to get REAL. Watch what tricks our current HOH has on a new #BB22 this Sunday at 8/7c!

What was the outcome?

TMZ later updated the article to reflect the findings from CBS. In regards to the incident, production says Memphis is not guilty of saying the n-word. CBS said, “producers have listened to the scene using enhanced audio. Additionally, the Network’s program practices team isolated and played back the scene several different ways using professional, studio-grade audio equipment. After close examination, it has been determined a racial epithet was not said or uttered.”

A source that is in contact with production said Memphis actually didn’t say anything. He started to say something then trailed off.

As mentioned earlier, this isn’t the first incident this season. Four of the houseguests were accused of bullying when they mocked Ian over his autism. One of those was his reported best friend Nicole Franzel. Memphis was also involved in that incident along with Christmas and Dani.

Ian was evicted last night from the Big Brother house. When asked if he felt betrayed by anyone, he said absolutely not. He said it is a game and he holds no hard feelings. Ian is headed to the jury house where he will help determine the winner of Big Brother All Stars.