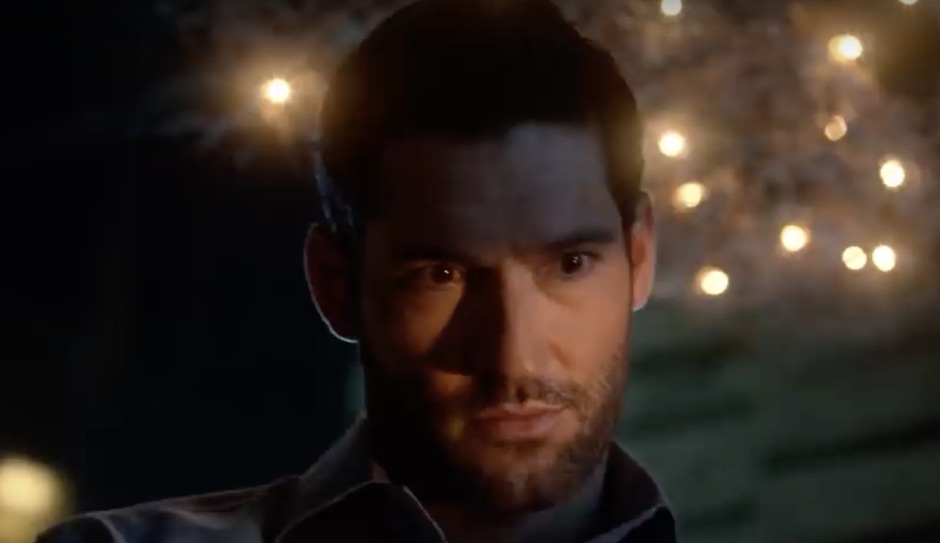 Lucifer got resurrected for Season 6, but Lucifans are already unhappy about the final season’s episode count and the milestone it will miss.

On Tuesday, TVLine reported that their sources have said that Lucifer Season 6 will be eight episodes long. That means when the series ends after Season 6, there will be 91 episodes. A lot of fans hoped that the final season would be 17 episodes to reach the 100-episode milestone.

They offered no reason as to why this would be the shortest season for the supernatural detective procedural. Netflix released Lucifer Season 5, Part 1 on August 21. So far, there is no indication that this influenced Netflix’s decision on eight final episodes. The show was trending on Netflix worldwide. But, only the streaming network knows how many people were actually watching.

Could the decision to limit Season 6 to eight episodes have to do with the recent viewership?

Then again, the uncertainties around Covid-19 and the filming schedule could also be a reason why Netflix have chosen to have eight episodes that final season. They may be more concerned about finishing the series than they are about achieving the 100-episode milestone.

Lucifans have already gone to social media to protest their unhappiness. Already one fan went to Twitter and wrote, “If @Netflix @warnerbrostv @JBFilms confirms that Lucifer Season 6 is ONLY a puny 8 episodes as one rag is reporting today, RU ready to LUCIFIGHTBACK! 8 episodes in Season 6 is NOT LUCIACCEPTABLE! #LuciferRun100 #LuciferSeason7″

Another Lucifan responded, “Just read that article, 8 episodes is not good enough.” Others are now responding in the same way.

On one hand, these eight episodes are a gift. Back in February, around Valentine’s Day, they were busy filming the final episodes of Lucifer. That is when the first word was out that Netflix decided to extend the series for an additional season. They were given a “final, final” season.

This means that showrunners Ildy Modrovich, Joe Henderson and the talented Lucifer writer’s room had to scramble and change the ending.

After much speculation, everyone was signed and on board. There is a Season 6.

Sit back, relax and enjoy your weekend…courtesy of #Lucifer and @joshstyle #bts @lucifernetflix 😈

DB Woodside went to Twitter to refute TVLine’s claim that there will be eight episodes. He wrote, “Ummmm…. I don’t think that’s correct @TVLine.” Fans commented that Tom Ellis even stated that there would be 10 episodes in the final season.

So, this could be an ongoing story until Netflix makes an official announcement.

When Are They Filming Season 6?

Already, Tom Ellis has revealed that they have filmed 60 percent of that episode. But, there is also post-production before they can released Season 5, Part 2. Hopefully, Netflix will drop that in early 2021.

When will Lucifer Season 6 drop? Likely sometime in mid to late 2021. The countdown begins.