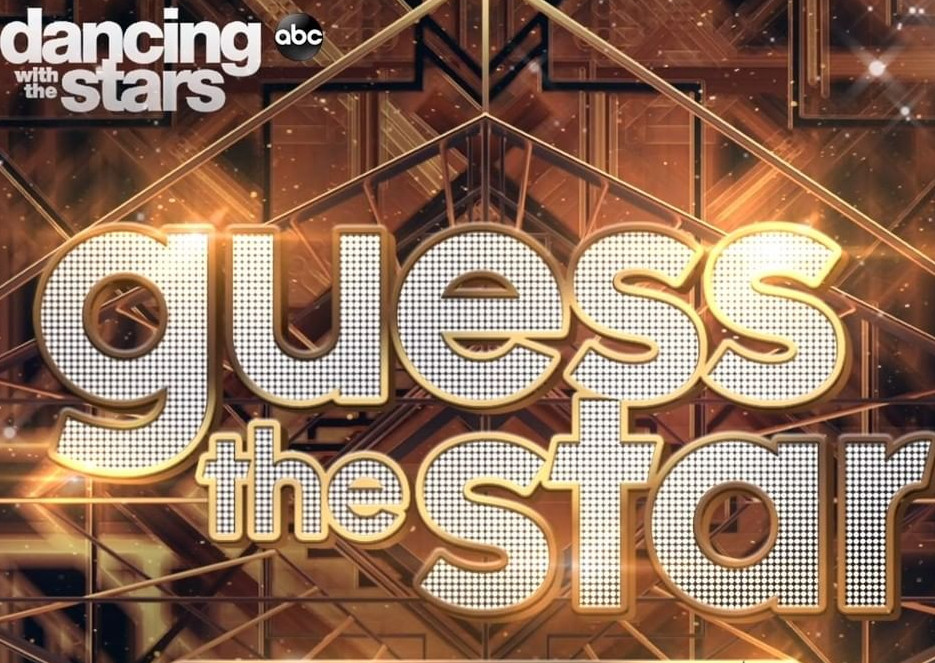 We are less than 24 hours away from finding out the official stars of Dancing With The Stars Season 29. Online speculation is ramping up as we get closer to the reveal.

ABC is feeding into that frenzy with a series of “Guess the Star” posts on their social media. Many of the guesses are stars already rumored to be joining the show. However, there is one new name fans are throwing around as a possibility: James Corden.

Why Do Fans Think James Corden Will Be On DWTS?

On Tuesday, September 1, ABC posted a series of teases to their Instagram account. Each of the three slides shows a series of three ‘clues’ for fans to guess the star of DWTS. One of the slides includes the hints of a sweating face emoji, a car and a microphone.

Fans FLOODED the comments with the guess of James Corden. As fans know, James has his own nightly talk show, The Late Late Show With James Corden. However, the show airs on CBS, not ABC.

On the show, James hosts ‘Carpool Karaoke.’ He drives celebs around as they sing along to their famous hits. He often chimes in on the songs. James had to clarify to fans recently that he IS actually driving the car during Carpool Karaoke. Fans got upset after a video leaked online of the car being towed during filming of the segment.

Despite that gaffe, the late-night host still has legions of fans. And the fans want him on Dancing With The Stars! One fan commented on the clue post that they will “SCREAM” if James Corden is on the new season.

Sadly, it may not be who fans want it to be. A blogger recently shared a scoop about Season 29 stars. They revealed that rapper Nelly will be a contender for the MirrorBall Trophy. In fact, Nelly lines up more with the clues that James Corden. The sweating emoji could refer to Nelly’s massive hit “Hot In Herre.”

However, fans were equally divided over what the car could represent in regards to Nelly. He does have an impressive car collection. Fans will have to wait until the Good Morning America announcement for the correct answer.

Another DWTS Hint: A Football, the Golden Gate Bridge, A Horse

Dancing With The Stars almost always has a football player on the roster. It seems this season is no different. The first clue ABC shared included: a football, the Golden Gate Bridge and a horse. This one is actually pretty easy given the leaked cast list.

It’s likely Vernon Davis. He played with the San Francisco 49ers and the Denver Broncos. In the comment section, fans are in agreement that this hint is Vernon Davis.

The third slide includes the hints: a crown, a cartwheel emoji and a megaphone.

The rumors include a star of the Netflix show Cheer. However, fans are divided over whether it could mean cheerleader Jerry Harris or Cheer coach Monica Aldama.

Some fans think it is neither. They guess a gymnast instead. A few fans guessed Simone Biles, forgetting that she already competed on Season 24 of DWTS.

‘Who Is This Purrfect Star’

In a separate tease, ABC skipped the clues and took a cue from the Fox show The Masked Singer. The DWTS Instagram posted a video of one of the upcoming stars. However, there is a huge cat emoji hiding the star’s head. In the video, the star says, “Hey, What’s up? What’s going on in there?”

The post encourages followers to turn their sound on. The video also teases “Who is this Purrfect star?”

Who is this purrrrr-fect star? 😻 #DWTS

The comments were unanimous with the guess Skai Jackson. The former Disney star appeared on the show Jessie, among other acting gigs. More recently, she’s been a social media crusader, calling out racism on her Twitter.

While a lot of fans had guesses, many others demanded DWTS reinstate Tom Bergeron as host. As fans know, the network made the shocking decision to replace Tom (and Erin Andrews) with former Top Model host Tyra Banks. The Inquisitr reports that fans are threatening to boycott the show if Tom isn’t brought back.

Tell us in the comments down below your best guesses for ABC’s teasing hints.

Tune in to the new season of Dancing With The Stars on Monday, September 14. Check back with us for updates on the official cast list and all your other favorite TV shows!