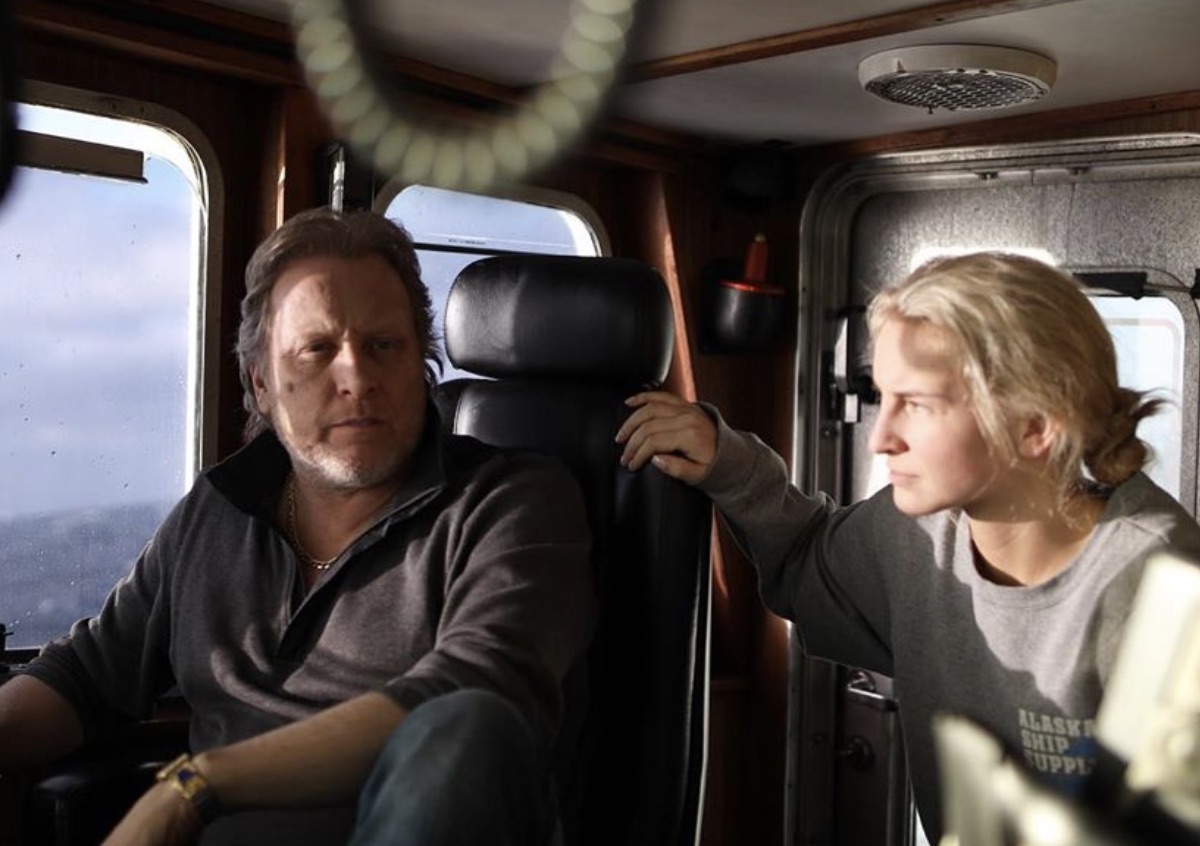 Will There Be A Deadliest Catch Season 17?

Will there be a Deadliest Catch Season 17? The rumors on social media are that it is a go. Discovery is not always known to share info on a new season. But, they would likely let folks know if they were canceling the show.

Besides, Captain Keith Colburn calls the crab fishing show a “documentary.” He has always contended that this show will last forever. As long as there are crab fishermen, on the Bering Sea, there will be the Deadliest Catch.

What could we expect from Season 17?

Everyone has loved Captain Johnathan on the F/V Saga-Bandit. Would he return to crab fishing? Could he be back for Deadliest Catch Season 17? Very likely. He has already shared that he plans on returning for king crab and opilios next season.  John also revealed on social media that he would like to return in order to achieve 40 years of fishing.

But he may not be alone this time. His brother Captain Andy Hillstrand would like to return as well. Although the younger Hillstrand resides and has a family business in Ohio, he seems to long to work with king crab.

Right now, no one plans on retiring from crab fishing. Heck, the only guy that did retire, Captain Johnathan Hillstrand, already un-retired. That pretty much says it all for this bunch of dedicated crab captains.

What about Sig? Since his serious heart attack, many have assumed that Captain Sig Hansen would give the reins over to his daughter, Mandy Hansen.

But, that does not seem to be the case. He is very old school and it appears that he is not ready to leave the F/V Northwestern anytime soon. Well, not that we know of.

Captain Keith Colburn also had some serious health issues in Season 16. Could he retire? He has already shared that he would be ok with letting his brother Monty take over the boat a bit, but he has zero intention of retiring.

Will Captain Sean Dwyer Return To The Deadliest Catch?

Before Season 16, the Dwyer family released a statement on Facebook that they were not returning to the Discovery show. Discovery did not renew their contract. They insist that there was “no drama.”

If there could be one change from Season 16, it would be the return of the F/V Brenna A.

Who would you like to see back for the Deadliest Catch Season 17?

Did TLC Canceling Duggars Inspire UPtv To Cancel The Bates?
Why It May Be A While Until Hallmark’s Makes New ‘Mystery 101’ Movie
Katie Thurston Opens Up About Mental Health Struggle After ‘Bachelorette’
Lifetime’s Janet Jackson Documentary Includes Michael Jackson Insights
‘Married At First Sight’ Fans Frustrated With Priorities Of Matchmakers