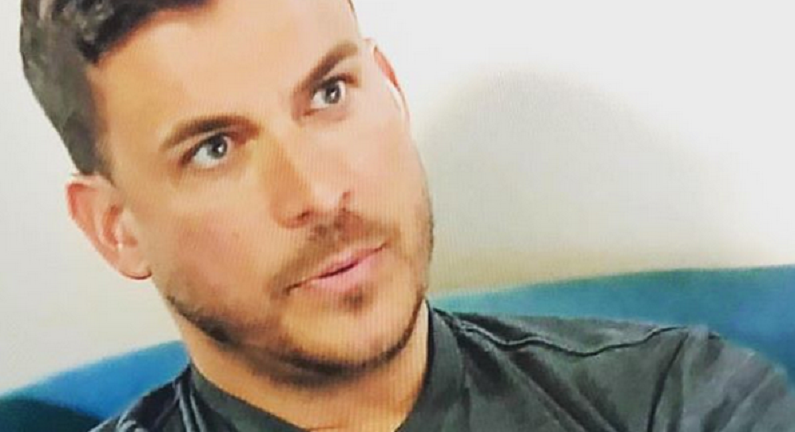 Vanderpump Rules star Jax Taylor got some love from RHONY star Ramona Singer. The two reality stars are the most controversial in Bravo history. They both received their share of backlash from fans over the years.

RHONY fans are upset with Ramona for outing Leah McSweeney’s bipolar depression. Others don’t like the way she treats her friends. They especially don’t like it when she calls people “servants.”

The one where you FIRE JAX TAYLOR

Jax has dealt with his share of friend drama as well. On Season 8 of Vanderpump Rules, he got into an explosive fight with Tom Sandoval. The two often had their differences and it was clear by the time the virtual reunion rolled around.

Now, Jax and Ramona are showing support for one another.

Vanderpump Rules star Jax Taylor claims that he and Real Housewives of New York City star Ramona Singer are “a lot alike,” as per Reality Blurb. He sent his love to her following her appearance on a previous episode of Watch What Happens Live. Ramona played a segment called “Name That Friend.” Host Andy Cohen mocked her inability to remember people’s names.

He showed her photos of other famous Bravo celebrities, including Jax Taylor. While Ramona couldn’t recognize most of her “friends,” there was one reality star she did recognize.

Home after filming a long day for #rhony reunion..loved my jewelry pieces 💞✨

“Jax! I love Jax,” Ramona said with a big smile on her face.

Jax took to Twitter to return the favor. A fan asked the VPR star if he saw Ramona’s shout on WWHL.

“I love @ramonasinger she’s the best we are a lot alike,” Jax responded. “We always have so many laughs.”

The SUR bartender is just as forgetful. Jax Taylor also had moments when he forgot someone’s name. When he and his wife Brittany Cartwright went shopping for wedding rings, he blanked out on Prince Harry’s name.

“Brittany had a tendency to raise a budget,” Jax said, as per The Sun. “She thinks I didn’t notice, but I notice. What does she think we are, Meghan Markle and uh – whatever his name is. What is his name?”

He’s forgotten other people’s names in the past, as well. When he talked about his cast, Jax said, “When it comes to this group, I can predict the future like Gandhi. Did Gandhi predict the future? Who is Gandhi?”

The Bravo stars have interacted before

Jax Taylor and Ramona Singer have met in the past. Three years ago, the Bravo stars got flirty with each other on social media. Ramona has been back on the dating scene for a while. She’s always looking for an eligible bachelor on RHONY.

Back in April 2016, Ramona flirted with Jax. She posted an Instagram clip of her and Jax listening to music together. The two television personalities listened to Rod Stewart. Sadly, Ramona deleted the post for whatever reason. Maybe because it embarrassed her then 21-year-old daughter, Avery.

Do you agree that Ramona Singer and Jax Taylor have a lot in common? Are you surprised that they get along? Sound off below in the comments section.