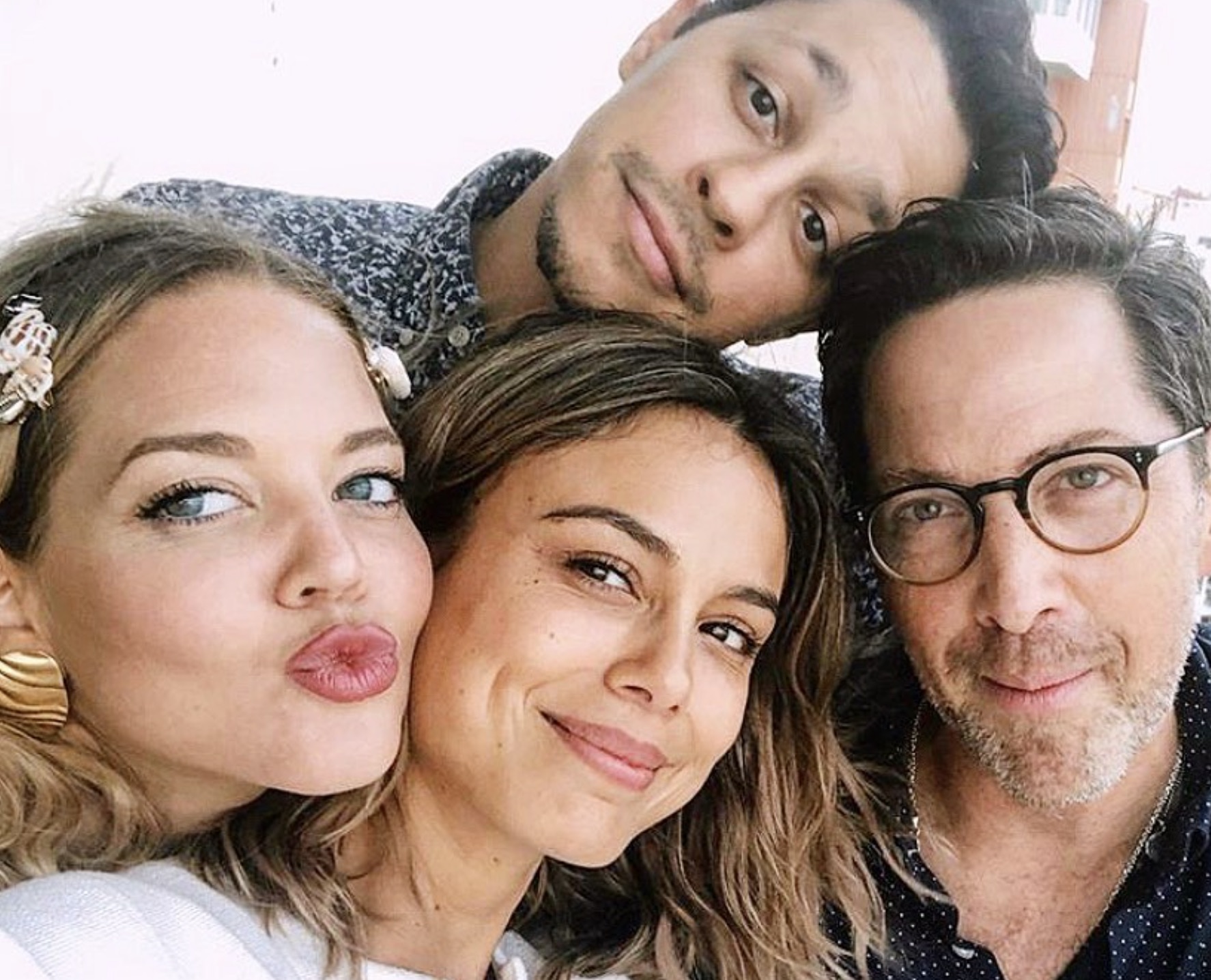 Fans of the Latinx show The Baker and The Beauty are bound to be disappointed as the canceled show cannot find a new home. Despite support from a loyal fan base and some influential stars, the former ABC romcom could not get any takers. The series ends at just one season. What happened?

The Baker And The Beauty Cannot Be Saved

There will not be The Baker and the Beauty Season 2. TV Line reports that the recently canceled ABC Latinx romcom has been unable to find a new suitor, despite the vast array of new streaming networks.

Based on the Israeli series of the same name, this is a love story between a baker, Daniel Garcia (Victor Rasuk) and a worldwide fashion influence, Noa Hamilton (Nathalie Kelley). He works at his parent’s Cuban bakery. She is the daughter of an international hotelier. By the end of Season 1, the two got engaged. Fans want to know what is next!

But the midseason show had mediocre ratings. It came out just as Covid-19 was taking over the news. Some viewers found the series and loved the light romance and happy story. But, it never got a real chance.

Even when the network canceled the series in mid-June, star Nathalie Kelley held up hope that someone would save the series like previous canceled shows like Lucifer and Brooklyn Nine-Nine. She felt “optimistic.”

But instead, the charming story about a Cuban baker who fell in love with a celebrity influencer won’t be able to continue their story. Most importantly, The Baker and the Beauty was one of the few Latinx cast shows on television. The recent call for representation gave fans some hope that maybe the show about the loving Latin family  could continue.

Nathalie Kelley, the Australian actress who was born in Peru, called this an “extremely tone deaf decision.” She loved working on this show because it showed a loving family. It went beyond the stereotypical “narcos and maids.”

Other Latinx Stars Supported The Baker And The Beauty

But despite the media attention from the prominent actresses, networks did not take a bite. This can be for a variety of reasons. Most of it has to do with money. How much do they have to pay the production company and how much can they make from a series. This is the difficult part of show business.

Wow… my heart is exploding with pride and gratefulness. Thank you @evalongoria and @zoesaldana, as well as @jamiejchung, for your support! People are speaking up and signing petitions for a renewal. If you’d like to help out, link to petition in my bio. It isn’t over….

Apparently, The Baker and the Beauty showrunner Dean Georgaris had previously shared his Season 2 plans. He saw the newly-engaged Noa as being out of her comfort zone. How was she going to act in this new environment?

Now, Noa and Daniel have left the fairy tale “bubble,” and are now in the “real” world. They are leaving the world of dreams and into some hard decisions. How will the pair navigate this?