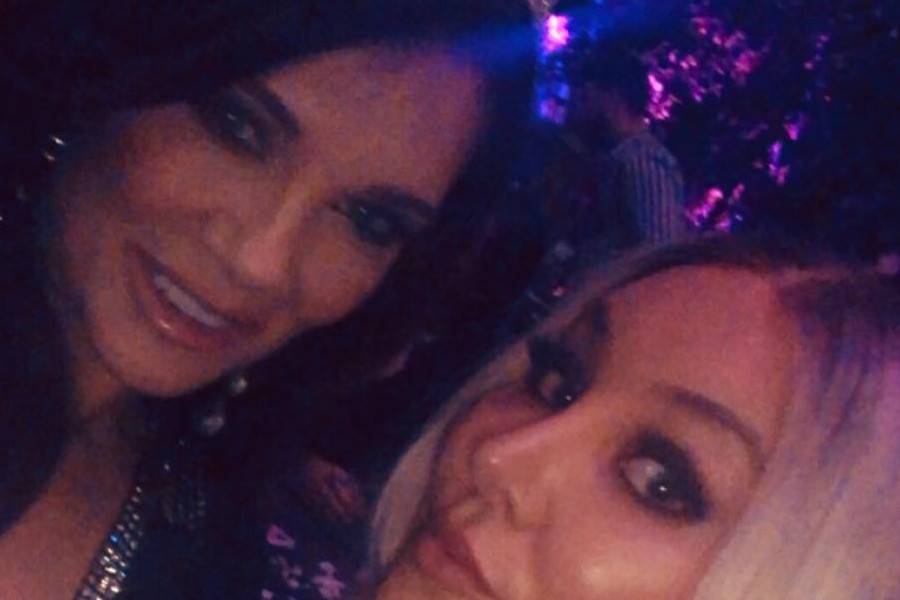 If former Vanderpump Rules star Billie Lee has her way, the ax won’t stop with Stassi Schroeder and Kristen Doute. The trans activist is speaking out against former co-star Jax Taylor.

Billie is also finally admitting that Bravo let her go after Season 7. She calls out the network and parent company for replacing her with Max Boyens and Brett Caprioni.

Both of the newbies were on the chopping block along with Stassi and Kristen. All four exhibited past racist behavior that Bravo could no longer tolerate in light of the Black Lives Matter movement.

However, Billie thinks another problematic cast member should go next: Jax Taylor.

Vanderpump Rules fans first met Billie Lee during Season 6. She confided in co-star Lala Kent about her transition from male to female. During Season 7, Billie caused drama with some of the other women.

Katie Maloney neglected to invite Billie to help plan a Girl’s Night event. Billie took offense, even implying those who attended were transphobic.

However, Billie did make friends with some of her VPR co-stars. Several of them, including Katie, joined Billie for a Pride march in 2018.

I’m so grateful for my @surrules family. #pride #transisbeautiful #pumprules

However, in light of Bravo firing several VPR stars for racist behavior, Billie is on crusade to get Bravo to fire Jax, as well. She claims that Jax refused to film with her, though there’s a photo of them together on her Instagram account.

In an interview with Hollywood Life, Billie claims that Jax and Stassi both played a role in her exit. Both VPR vets spoke out publicly about wanting Billie off the show, she says.

As a result, Bravo and parent company Evolution Media told Billie in a meeting that they were going in a “different direction.” However, Billie was allowed to publicly say that she chose to leave the show.

In the interview, Billie rails against the “new direction” including hiring two stars (Max and Brett) with a history of racist tweets.

While Billie feels Jax and Stassi contributed to her being let go, she also felt bullied at the Season 7 reunion. She says,

“I personally tried to go public, and I did a little bit with regards to the reunion on Season 7 and how I felt like I was gaslighted and silenced.”

The recent smattering of networks implementing a zero-tolerance policy gave Billie the courage  to speak out.

The Former Bravolebrity Shares Petition to Get Jax Kicked Off Show

Within hours of Stassi and Kristen being let go, Billie set her sights on Jax. She tweeted to Bravo her claim that Jax wouldn’t film with her because she’s trans. Faith Stowers, who is at the center of the VPR drama, also supports Bravo firing Jax.

In fact, Billie recently shared a petition to her 25K followers.

The change.org petition alleges that Jax has crossed the line “over and over” again. And yet, he remains on Bravo’s payroll. The petition is nearing its requested 1,500 signatures.

If you agree with Billie, you can sign the petition here.