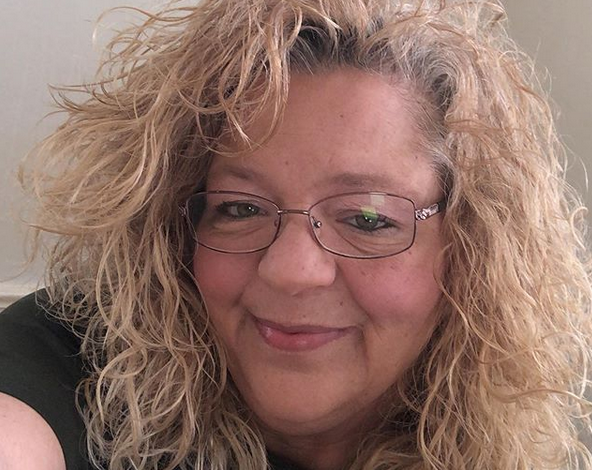 90 Day Fiancé: Before the 90 Days stars Lisa Hamme and Usman “SojaBoy” Umar got married in early May 2020. Legal and relationship hurdles did not make it easy. However, they eventually found a way to get past these challenges. Unfortunately, their long-awaited marriage was short-lived. The couple split just weeks after tying the knot. Then, Lisa and SojaBoy attacked each other on social media.

On an Instagram Live broadcast, Lisa claimed that SojaBoy used her for her fame. SojaBoy is a Nigerian rapper. Did he use 90 Day Fiancé to become famous and increase his music sales? Lisa believes so. She said, “He married me just to be on a TV show that people would recognize his name to sell his music.” She tells viewers that she tried to make things work, but she eventually met her breaking point.

Lisa adds that SojaBoy is making his native country, Nigeria, look bad. She says, “He’s posing as what you call a romance scam, which is very illegal in Nigeria. It puts that stigma back onto Nigeria again and that’s what I didn’t want to do.”

Before SojaBoy married Lisa, he mentioned in an interview that Lisa threatened to kill herself if he broke up with her. He claimed that this was the only reason he was with her. SojaBoy felt obligated to marry Lisa to prevent her from committing suicide. He brought this up again on Instagram Live on May 28.

SojaBoy then posted on Instagram on May 30 to talk about his marriage. He writes, “Despite calling ME a romance scammer and constantly using the ‘N’ word on me but I still made it to this level, not bcus I want to, but bcus I want to make you happy.” This further proves that SojaBoy was in the relationship for the wrong reasons.

Despite calling ME a romance scammer and constantly using the ‘N’ word on me but I still made it to this level, not bcus I want to, but bcus I want to make you happy. Continue telling people I scammed you but believe me actions speak louder than words. It’s wrong trying use your child to gain pity. #connect #sojaboy #peacelovehappiness

Lisa fights back against SojaBoy

On Lisa’s Instagram Live, she denies SojaBoy’s claims and calls them “garbage.” She said that she would never commit suicide because of SojaBoy. Lisa says that she is stronger than that.

90 Day Fiancé star Lisa went through a difficult year in 2007. She lost her newborn daughter weeks before the baby was due. That same year, Lisa’s mother, grandmother, and aunt all passed away. She explains that if she made it through this tragic period without committing suicide, she wouldn’t take her life for any other reason.

On her Instagram Live, Lisa makes it clear that she’s done with SojaBoy when she says, “It stops here. It stops tonight. You have humiliated yourself, me, my daughter, your siblings, your friends. You are nothing more than a scammer.” It seems that Lisa and SojaBoy’s split was mutual, as both are sharing their negative feelings toward each other.

Did you expect this 90 Day Fiancé couple to break up so soon? Let us know your thoughts in the comments and check back with TV Shows Ace for more updates.