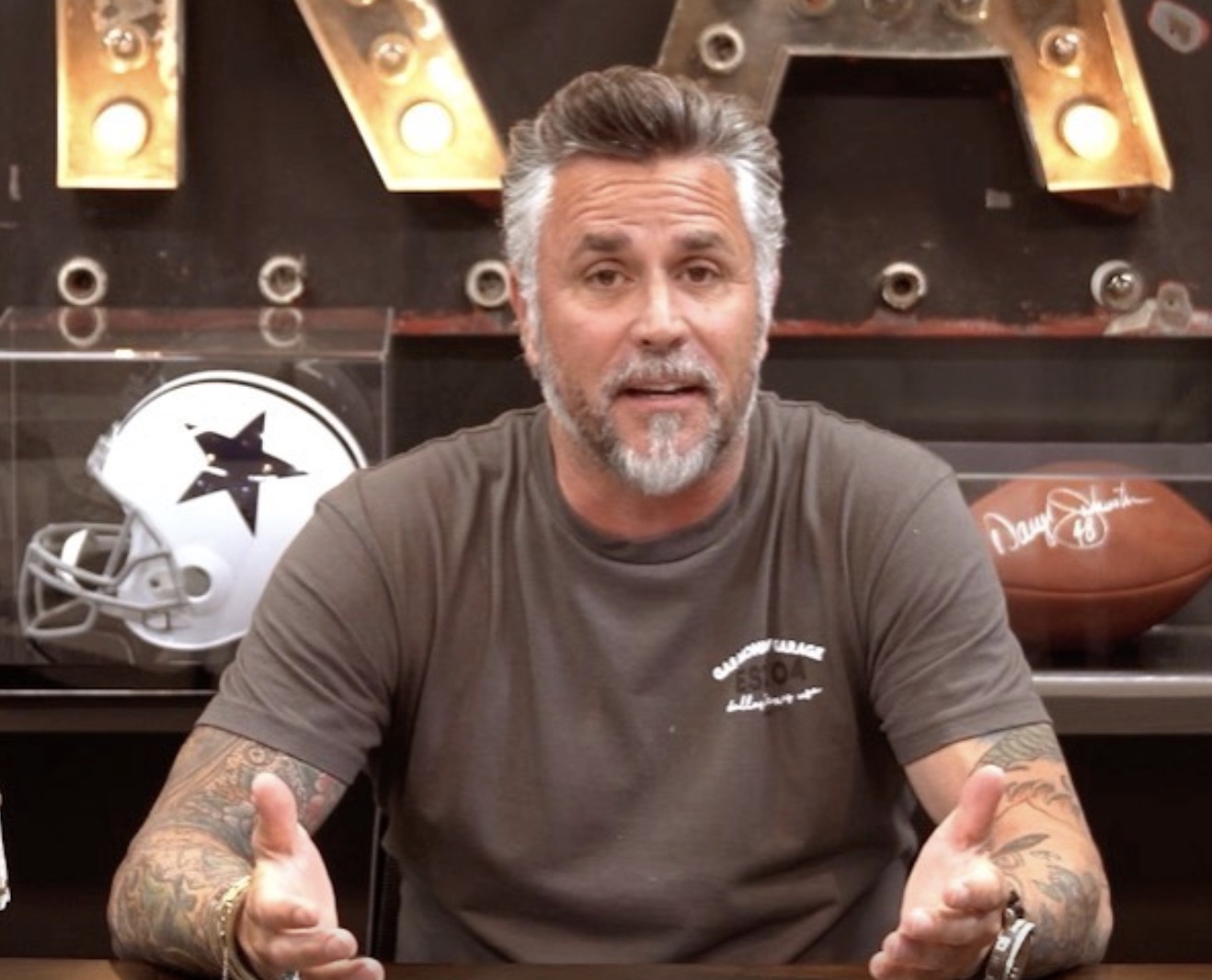 Fast N’ Loud star Richard Rawlings is saying goodbye to his prized concert and bar venue, Gas Monkey Live. What do we know about the bar’s closure and is it due to Covid-19?

Gas Monkey Live is closing. Yes, Richard Rawlings’ dream concert venue, where bands like Motley Crüe performed is shutting down. The spacious concert and bar venue was the place to see live and intimate shows. In addition, this gorgeous establishment was also a favorite place for bands. Did it close down due to the coronavirus?

Why did it close? According to Dallas Culture Map, who spoke to an employee, the reason was not due to Covid-19. Yes, the club shut down in March, during the coronavirus quarantine, but the official closure had to do with more complicated issues. Said employee shared that “The closure had more to do with landlord issues, the situation just accelerated the timeline.” Sounds like the world pandemic just made this happen faster.

They also suggest that the main reason why Gas Monkey Live failed was due to the overall space of the venue vs customers. There is a profit ratio when you pack in people, and the venue was too spacious to really turn the sort of profit that keeps a venue running longterm.

But, like lemon cars, restaurants and bars can be finicky. Richard has been involved in the restaurant and bar business since his first opening in 2013. But that even has a sad story. According to the Killeen Daily Herald, Richard’s first Richard Rawling’s Garage in Harker Height’s, Texas closed down in early March 2019. Does Richard Rawlings still own any bars? He certainly does!

Already have my sights on our next build. This Firebird is gonna be a build that you don't want to miss! See you Monday at 9 pm ET for another epic episode of #FastNLoud

Richard Rawlings was the face of GML, just as he is for the Gas Monkey Garage. But, Richard knows that he needs pros running things. In the case of GML, he hired Alex Mendonsa, formerly of the House of Blues. But, don’t worry about Richard. The Gas Monkey Bar N’ Grill is still open. In fact, the Dallas location closest to the now-closed Gas Monkey Live location is being remodeled in order to accommodate live concerts.

Richard has a lot of businesses. From Gas Monkey tequila to energy drinks, he has his hand in a lot of businesses. But, it sounds like Richard’s restaurants were a main reason that Fast N’ Loud Season 15 was so dramatically delayed. Fans had waited over a year for new shows back in 2019. But, many speculated that Richard was dealing with a $6 million dollar lawsuit with this Gas Monkey Bar N’ Grill.

As TV Shows Ace previously reported, Richard was sued by the former restaurant manager, Daniel Flaherty. Richard was accused of being “disruptive” and asking a lot of questions, delaying construction. There were also money issues surrounding this lawsuit. Richard accused Flaherty for bad bookkeeping practices. Anyone who watches Richard’s show Garage Rehab knows that Rawlings has a lot of rules around keeping the books current and knowing the financial health of a business.

Have you visited one of the Gas Monkey eating or concert establishments? Be sure to catch Richard Rawlings and the Monkeys on Fast N’ Loud on Monday nights. The supersized final Fast N’ Loud Season 16 episode, “Fanning The Favorites,” airs on Monday, June 8, on Discovery.

Hallmark’s ‘The Gift Of Peace’ Is Faith-Based Dayspring Movie
Is ‘Bachelorette’ Michelle Young Over The Nayte Olukoya Split?
Robyn Brown Busted Rocking $200 Sandals
‘Sister Wives’: Does Kody Brown Even Watch The TLC Series?
Where Was Netflix’s ‘Too Hot To Handle’ Season 4 Filmed?