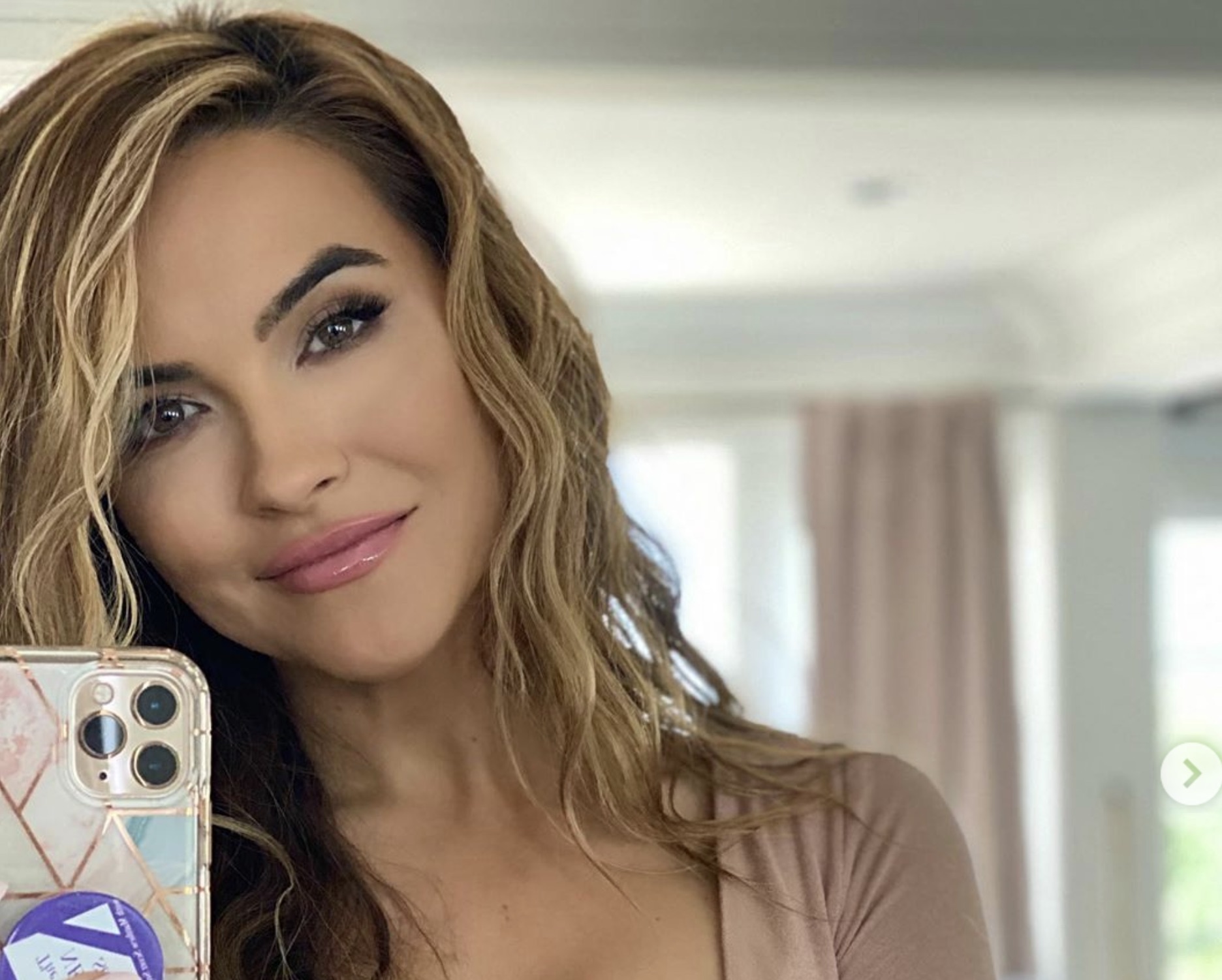 After moving forward the past six months, Selling Sunset Season 2 will force Chrishell Stause to look backwards at the drama surrounding her split with ex-husband Justin Hartley. Chrishell has even revealed she is dreading the emotions that will go with viewing the new season of the hit Netflix series. What else does the former Days star have to say about this? And, what happier news is she cheering to the world about?

Netflix is dropping Selling Sunset Season 2 on Friday, May 22. Filmed last fall, this just so happens to be a rather turbulent time for Chrishell Stause. As TV Shows Ace had reported, her ex, Justin Hartley, served her divorce papers right before Thanksgiving. Will fans see any breakup drama? Absolutely.

Speaking to ET Canada, Chrishell Stause revealed that the first eight episodes will be rather normal. But, it is those final episodes that she is now “dreading.” The cameras were rolling and capturing everything. Sounds like they captured what happened when her marriage to the This Is Us star ended.

Fans know almost nothing about the breakup. As TV Shows Ace revealed, Stause shared a cryptic quote on her Instagram. In addition, friends of the couple shared  the couple were in two different places. She was ready to have a family. Harley was career oriented.

Ironically, although Chrishell Stause wanted to start a family, her career has been soaring. She has revealed that her confidence shows.

Chrishell Is More ‘Sure’ Of Herself In Selling Sunset Season 2

When speaking to ET Canada, Chrishell Stause happily revealed that she has grown a lot since fans last saw her on Selling Sunset Season 1. She said that viewers will see her now more “sure” of herself. Chrishell reveals that she is now more “confident and better able to stand my ground.” So, fans should see her stand up for herself when she deals with the mean girls in the group.

Chrishell has even more good career news. She is up for a Daytime Emmy!

Chrishell positively gushed as she expressed her joy and appreciation for this nomination. She happily wrote: “Ahhhhhhhhh!!!! I am BEYOND honored to be nominated with these amazing actors!!!” Next, the positive-minded actress wanted to express deep gratitude.  Lastly, Stause commented on how much fun the entire experience was.