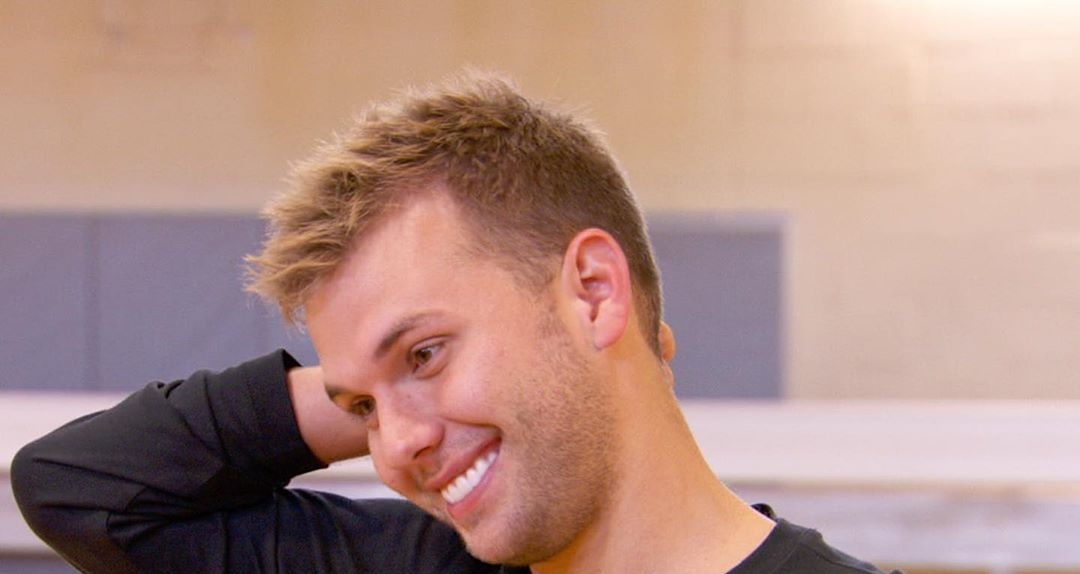 Chase Chrisley got super relatable during his appearance on Peacock Presents: The At-Home Variety Show Featuring Seth MacFarlane. Just what was it that he got relatable about? Coronavirus quarantine weight gain.

Gaining weight during COVID-19 quarantine is a common fear

A lot of people fear gaining weight during quarantine. Memes continue to circle about pudgy summer bodies. Why? Because people are bored. In moments of boredom, they take more trips to the kitchen. And, they eat more.

During the same episode of Peacock Presents: The At-Home Variety Show Featuring Seth MacFarlane, Chase’s mother Julie Chrisley revealed she’s done tons of baking and cooking during lock down. Because it is something she enjoys doing. She also revealed she’d love to get locked down with Savannah. She believes they would enjoy spending time cooking together. So, the Chrisley women probably fear the coronavirus weight gain as well.

These two are always up to somethin'. 📷: @chasechrisley

Toward the beginning of the video conference, the Chrisley Knows Best was asked how they were handling being on lock down. Grayson dished that he was playing video games and watching Netflix.

Savannah rolled her eyes at her little brother’s answer. She argued that it really was not that different from Grayson’s normal life before COVID-19 quarantine. The Chrisleys homeschool Grayson. So, did his life really change that much?

Grayson fired back on the conversation though. He explained that he was allowed to leave the house and go places before. But, now he couldn’t. That was the difference.

Chase Chrisley likely didn’t live a life that different than his little brother. When asked what he did on lock down in Florida. He joked that he “gained 15 pounds.”

Todd, his father, seemed to have the most dramatic reaction to that. He didn’t like hearing his son putting on the pounds. In fact, he noted they would have to “fix that” once the quarantine was over.

“Can’t go around looking like a busted can of biscuits,” Todd teased.

Chase fired back that he needed to join an organization. An organization for people to avoid being bullied by their family.

Noticably, Chase’s face did look a little rounder in his frame during the video conference. Fans, however, only got to see the stars faces. So, they couldn’t really see how the weight gain spread over the rest of his body. Given how positive most Chrisley fans are… Chances are good they don’t mind Chase gaining a little weight.

Are you, like, Chase Chrisley eating too much and putting on some coronavirus quarantine weight? Tell us about it in the comments.