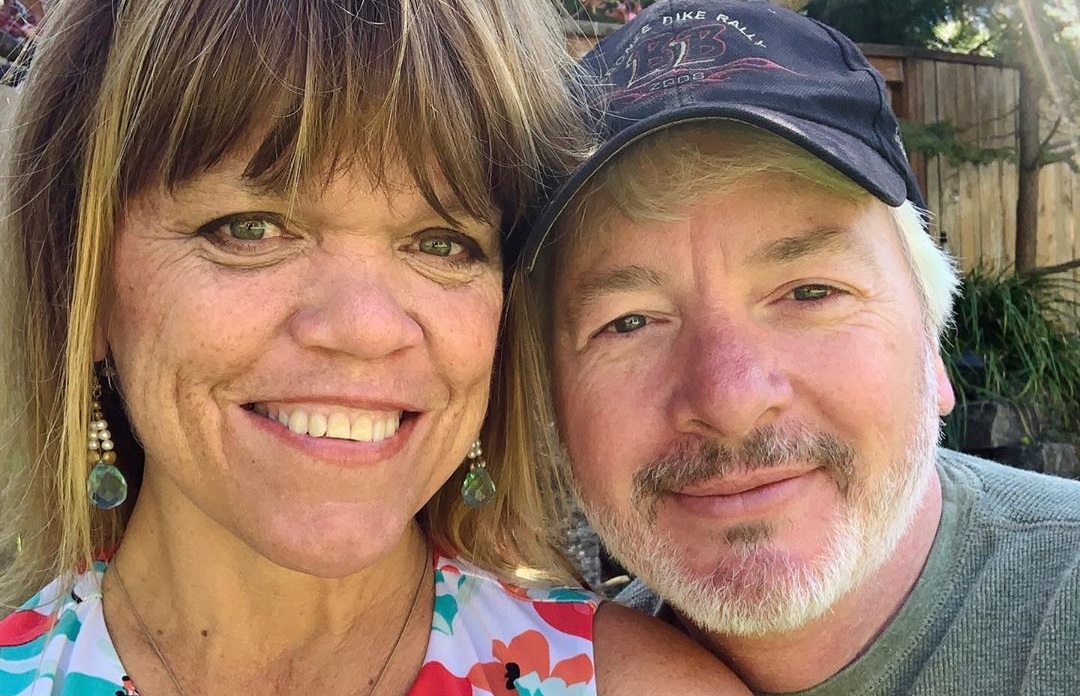 Would Little People, Big World (LPBW) fans enjoy a spin off featuring Amy Roloff and Chris Marek? Interestingly enough, it is a topic of conversation that has come up recently.

Amy Roloff plays BINGO with her fans on Instagram.

Just seven hours ago, Amy Roloff took to Instagram to share a LPBW BINGO card. She explained the card was for her fans to use to play a unique game of BINGO while they watched tonight’s new episode. She added that fans could use the card as a fun way to interact with every episode of the show.

“For some extra fun, yell out ‘BINGO!’ at the top of your lungs if you win!” She encouraged at the end of her post.

The spaces on the BINGO card included several different kinds of things such as:

Most of the squares contained topics that seemed vague enough they could be featured in several episodes. Either way, it certainly looked like a fun way for her fans to enjoy the show even more.

Here's a game you can play tonight and for the rest of the season as you watch Little People, Big World on @TLC. For some extra fun, yell out "BINGO!" at the top of your lungs if you win! 😂 🎉✏️ #tlc #littlepeoplebigworld #bingo

For the most part, fans agreed the BINGO game looked like a lot of fun. They, however, took issue with Matt not being mentioned anywhere on it. A large chunk of comments on the Instagram post are super recent though. This is because a new episode of LPBW recently aired. And, people are reacting to the show.

One fan asked if a spin off featuring Amy Roloff and Chris Marek was in the cards.

One of the first comments on the post questioned if there would be a spin off featuring Amy Roloff and Chris Marek. The comment has received a couple dozen responses. Most responses were very lengthy as fans seemed to have a lot of opinions about this particular topic.

The first to respond noted that they enjoy LPBW because the whole family is featured. They get to see a little bit of everyone. The same person noted they would not enjoy a spin off cutting so many of the LPBW cast members out. The original poster responded to the comment noting they assumed the spin off would feature Amy’s kids and grandchildren. They just thought it might focus a little less on Matt and a little more on Amy and Chris.

The conversation quickly shifted to an Amy vs Matt debate. After all, the suggestion of a spin off featuring Amy and Chris would essentially be writing Matt off. So, the shift in conversation made sense. Some noted they didn’t care for Amy. These individuals places all of the blame on the failure of her relationship on Matt’s shoulders. Others, who were clearly fans of Matt, had huge issues with all blame being placed on Matt. These individuals noted that both share equal blame for the failure of their relationship.

Fans seem to be on the fence about the whole idea.

Unfortunately, it appears as if fans are pretty on the fence about the idea. Those who adore Matt have a hard time digesting the suggestion of a spin off that would be writing him off.

The question is… Would you watch a spin off featuring Amy Roloff and Chris Marek? Let us know what you think down below.