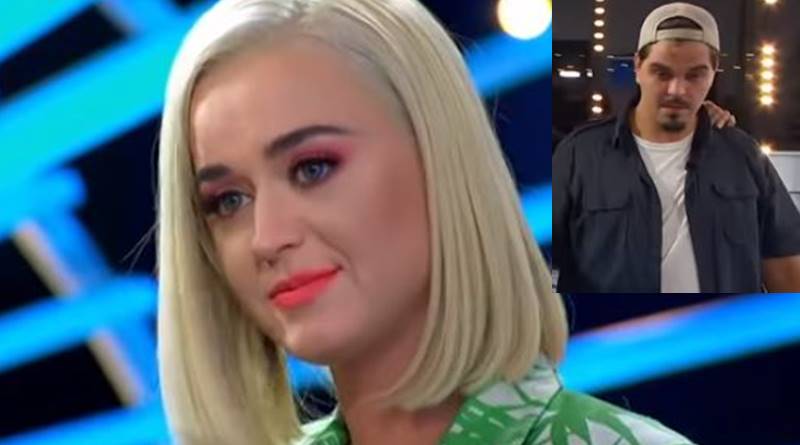 The entire country is feeling the stress from the novel coronavirus. Nobody is immune to the stress and that includes Hollywood celebrities such as Katy Perry and fiance Orlando Bloom.

Katy Perry and Orlando Bloom feeling the pain of self-isolation

The couple are facing new challenges as they social distance together during the coronavirus pandemic. While they are stressed out from it, like most people, they are spending every day together. Before the pandemic, the pair would have their separate careers and not be on top of each other every day.

While Katy Perry and Orlando Bloom have disagreements and conflicts like all couples, they’re not a big deal. Instead, the two are focused on their baby girl, who is due this summer. Katy is dealing with the nerves of being a first-time parent, and Orlando is stressing about having a baby in their lives at this time.’

While Katy is concerned about giving birth this summer, since so much is uncertain right now, she and Orlando remain very excited. Earlier this month, Perry revealed the sex of her impending bundle of joy by posting simply “it’s a girl” on Instagram alongside a photo of Bloom’s face covered in a pink-hued buttercream frosting.

Perry first announced her pregnancy on March 5, in a music video for her song Never Worn White. The baby on the way is Perry’s first child and Bloom’s second child. Bloom shares 9-year-old son Flynn with ex-wife Miranda Kerr. Katy Perry and Orlando are ecstatic they are having a girl. While in the midst of the chaos around them, they are excited to have such a positive thing to focus on right now. The baby girl became a happy distraction for them.

Both Perry and Bloom are currently in good health, though Perry is hoping the pandemic eases up before her due date. Like most of the world, the pair stay home, exercise and try to eat healthy. Katy is hoping everything calms down with the virus by the time the baby will be born this summer.

During this time of isolation, the couple has been doing plenty of charity work. They have donated to several causes that help those affected by disease. The coronavirus also put a hold on Katy Perry and Orlando Bloom’s wedding in Japan. The wedding was going to include 150 guests. The couple were so excited the wedding details were coming together. Katy was excited about being able to walk down the aisle pregnant.

The couple has said it has been nice to take a break from their work obligations and to take things one day at a time. They know that when the baby arrives, there will no longer be quiet times like it is now for them.

Katy and Orlando began dating in 2016, after getting back together following a brief split. The couple announced their engagement on Valentine’s Day last  year.