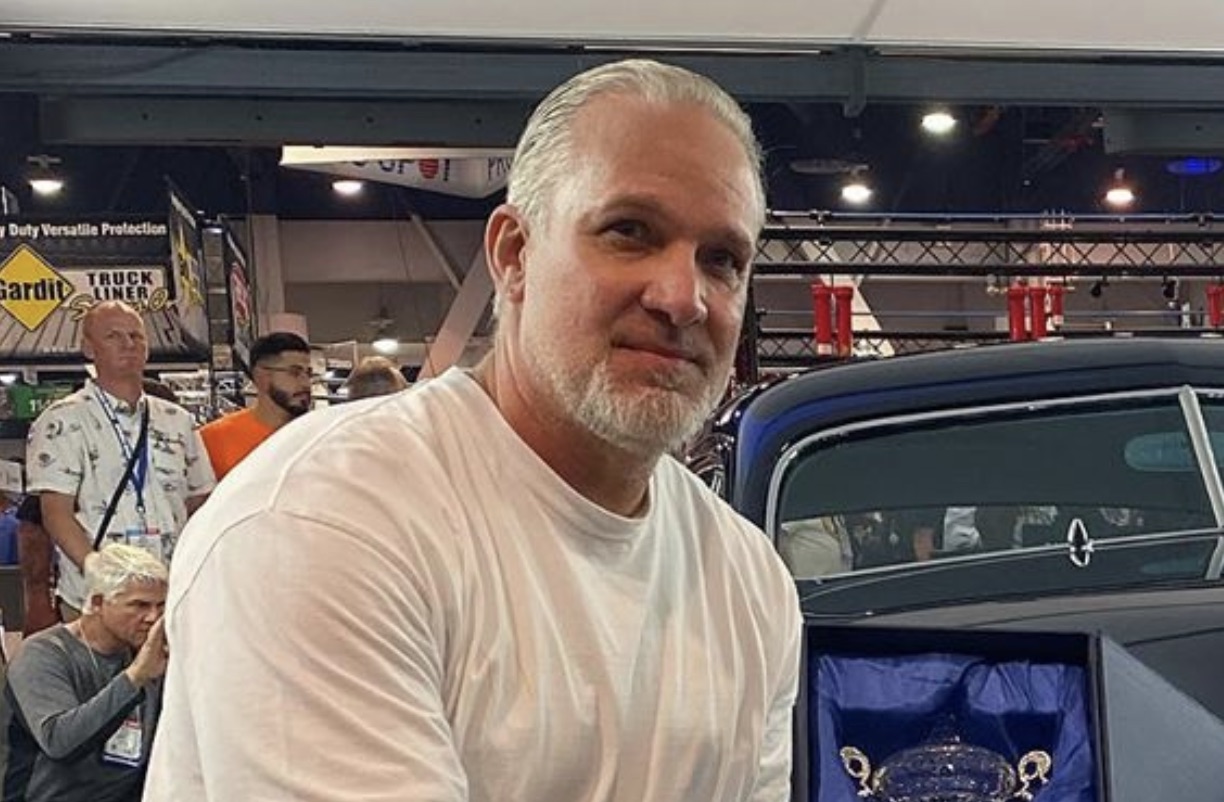 Monster Garage fans who have been waiting for the reboot of Jesse James’ iconic Discovery show now have to wait a bit longer due to Covid-19. Yes, the coronavirus has delayed yet another show’s production. What do we know now?

The Coronavirus Has Delayed Monster Garage

Yes, Monster Garage has been delayed due to the coronavirus. Jesse James made it official. Sandra Bullock’s ex-husband spoke to Graham Bensinger on the In Depth with Graham Bensinger show. The man whose Instagram handle is “popeofwelding,” shared that they had filmed just one episode before quarantine measures forced the production to completely halt. The filming crew is about 30 people, so social distancing and filming is pretty impossible.

James explained that it won’t be long til they do return to filming as he explained:  “We filmed one episode but we’re on like hold now until, obviously, until the 30th of April, until people can congregate more than 10.”

Once they can film, there will be a total of seven more builds. That should certainly be a great reward for disappointed fans. That is not all. He has upgraded his garage. James has also honed his skills. For the past 14 years, James traveled around the world. There, he apprenticed with some of the greats. He has a lot to show his devoted fans. He also seems keen on gaining new fans.

Doing anything other than this, is just spinning my wheels. I’m very comfortable with my place in life. Welding and making things is what I was meant to do, and why god blessed me with these skills. I can feel gloomy and low, and having the worst day ever. All I have to do is turn my welder on and flip my hood down. The moment that arc strikes and metal begins to melt. Everything changes for the better. My self value skyrockets and I know everything is ok. When my head hits that pillow at night I know had a good day. #jessejames

What Is Jesse James Doing Now?

Jesse James also manufactures firearms. So, his shop is deemed essential. This shop is open for business. James explained that he has had a “run on ammunition.” So, business is very very good. He congratulates himself and admits he feels “like a genius” for moving his business from the California beaches to Austin, Texas, where guns are considered essential.

Nonetheless,  he has only a few staff around, calling it a “ghost crew.” This also means no friends are allowed to come by and hang out. They are very strict about the quarantine and social distancing.

Jesse believes that the coronavirus is indeed very “serious.” Yet, he believes there is a degree of “sensationalism” in the media over the pandemic.

James is no stranger to sensationalism himself. Just recently, TV Shows Ace reported on his Twitter feud with former producer, Christo Doyle. Doyle, who now hosts The Dirt, the Gold Rush interview show, was not too keen on working with James again. James had shared Christo’s phone number on social media. Christo was not happy.

But, will Christo be watching Monster Garage when it does finally air? Time will tell.

Be sure to check back with TV Shows Ace for the latest Discovery news, including Monster Garage updates. Meanwhile, on Motor Mondays, catch Fast N’ Loud on Discovery. TV Shows Ace previously reported that Richard Rawlings and the Gas Monkey crew are on Season 16 of the top Discovery show.