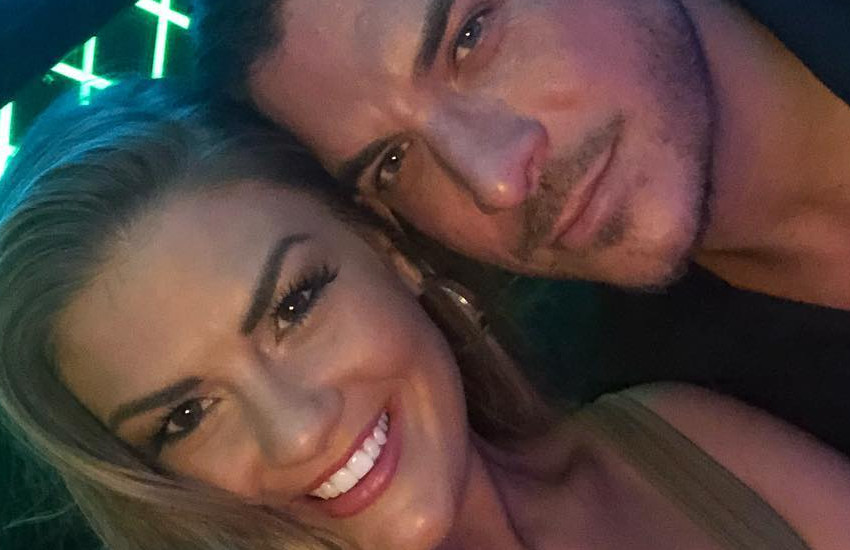 Corona-baby? Vanderpump Rules stars Jax Taylor and Brittany Cartwright say maybe. The duo opened up about their evolving plans to start their family. As fans know, Brittany and Jax wed in the summer of 2019.

Even before marriage, the couple spoke openly about their desire to have babies sooner rather than later. But their plans kept getting interrupted.

The VPR star is often bombarded with fans wanting to know if she’s pregnant or when she will be pregnant. While she is eager to have a child, life and Jax’s fears keep getting in the way.

Back in January, Brittany put the plans on hold until after VPR co-star Stassi Schroeder’s October wedding. However, the coronavirus pandemic has thrown Stassi’s plans up in the air.

As TV Shows Ace reported last month, Jax was afraid for Brittany to get pregnant during the pandemic. He cited zombie shows where a pregnant woman’s life is often in danger due to the lack of medical care. However, it seems VPR’s Jax may have gotten over his fear.

Brittany Says They are ‘Ready’ to Make a Quarantine Baby

Maybe it’s just boredom, but Brittany is “hoping” to get pregnant during the current quarantine. California is one of many states with stay-at-home orders for non-essential workers. That includes Jax and Brittany. VPR queen, Lisa Vanderpump’s restaurants, including SUR, are shuttered for the time being.

That leaves the couple with a lot of time on their hands for certain activities.

Speaking with E! network’s Just the Sip, Jax and Brittany reveal that they are ‘ready to go’ and get their baby-making started. Brittany said,

“We’re going strong. We’re hoping that we can get a quarantine baby out of this.”

Jax is also all-in. He references his earlier concerns about “what happened” when someone gets pregnant during a quarantine. He admits that it is scary. However, he says, “I put all of that past me.”

While the couple don’t have any news to share at the moment, we might officially be on VPR Baby Watch 2020.

Jax Weighs in on Fans Telling Beau Clark to ‘Run’ From Stassi: ‘She Would Find You’

After the April 21 episode of VPR, fans took to Twitter to warn Stassi’s fiancé, Beau Clark, to dump her. Stassi clapped back by tweeting that Beau already knows she is a psycho.

Never one to miss a chance to chime in on drama, Jax retweeted Stassi’s tweet with a comment of his own. He wrote, “I would say run, but she would find you.”

.@iambeau I would say run, but you know she would find you. https://t.co/7YAu3bBhlB

As fans know, Jax and Stassi dated in Season 1. She famously told him, during an argument, “I am the devil, and don’t you forget it.” Fans haven’t forgotten.

Tell us in the comments if you think Jax and Brittany will make the first VPR baby.