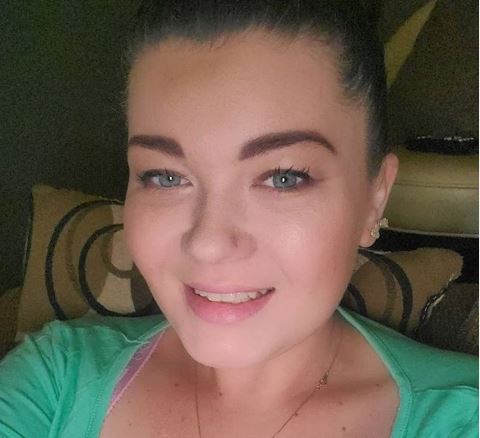 It’s been a while but Andrew Glennon is back on Teen Mom OG. A video of a fight between him and Amber Portwood was leaked during Tuesday’s episode. Amber has been attempting to stick with the rules of her parole, while also seeing an anger management counselor.

Many of the cast were suspicious of Andrew’s return to Teen Mom OG, including Gary Shirley who suspects he was just in it for the money and to potentially set Amber off again. Kristina did agree that the door was open for even more drama to unfold.

Andrew had a sit-down interview with Teen Mom OG producers where he explained why he was talking to the press about the situation with Amber. He even admitted that he had many recordings of her behavior that he started making when he began to feel abused.

“I was never given any kind of outlet to share the other side of the story,” Andrew explained, adding that he was worried what 23-month-old son James would think when he’d see everything that had come out in the media when he gets older.

Andrew is waiting for Amber to apologize, while he is making James his priority. Amber has been taking a break from social media. She has been working at being in the best mental shape for her family. She says she’s been dealing with the aftermath of the leak of the video.

“We all make mistakes — I’ve made mistakes,” the TV personality said, admitting his own wrongdoings in their fizzled romance. “I think in this whole process, all I wanted was ownership, honesty — mental illness is real.”

Amber talking to Gary admitted she felt ashamed and disgusted when she heard the audio. As Amber and Gary work through these issues, Teen Mom OG Mackenzie McKee is working on her vow renewal, while Cory Wharton confirmed that he and Taylor Selfridge are expecting. Maci Bookout is working on a project that helps women get birth control who are facing financial burdens. Catelynn Baltierra and her mom went on a girls’ trip to Florida to work on their relationship.

In the wake of their 4th of July altercation in 2019, Andrew filed for sole custody of their son. The courts later awarded Amber with supervised visits with James.