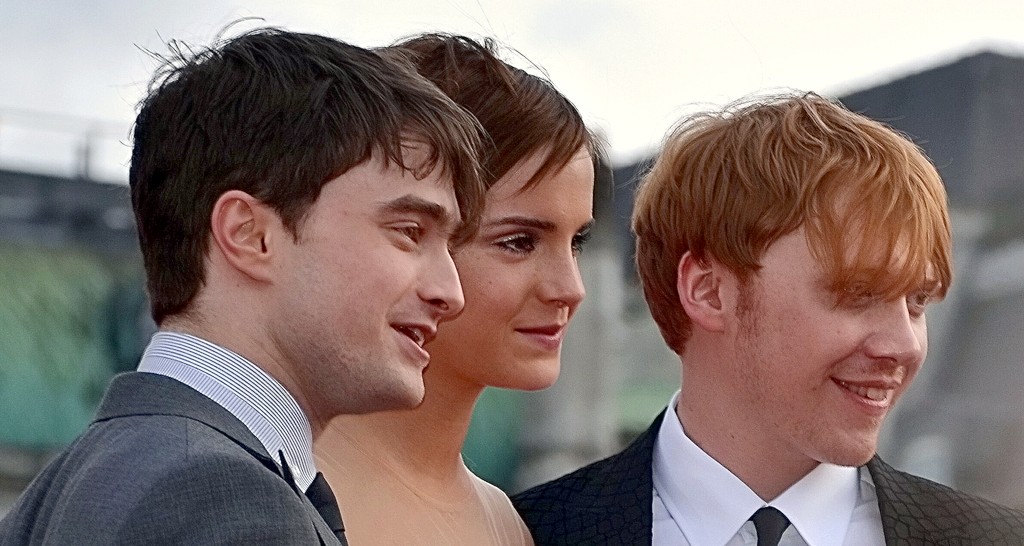 Whether the Harry Potter movies are available on Netflix is a question that comes up on social media a lot. Why? Well, it is one of the more popular Netflix hoaxes. Lord of the Rings is another franchise that is a frequent victim of Netflix rumors and hoaxes.

Still, a lot of people are currently “bored in the house and in the house bored.” They’ve nothing but time to spare. And, many are turning to Netflix. Turning to Netflix and other streaming giants as they binge through series and movie after series and movie. Harry Potter has an explosive fan base. So, it would make sense that Netflix subscribers want to know if it is available to watch. Or, if it isn’t available, they want to know if it might be.

What’s happening why is everyone saying Harry Potter is on Netflix?!?! Mine has nothing and I’ve been paying monthly 😒

Could Netflix subscribers tune in to any of the Harry Potter movies while trapped at home? Here’s what we’ve been able to dig up.

Do Netflix subscribers have access to any of the Harry Potter movies?

Fortunately, What’s On Netflix recently did a story on the Harry Potter movies and their relationship to Netflix. As those with a Netflix subscription know, whether the streaming giant has or could pick up the movies depends on who owns them. So, we must first look at who distributes the movies currently.

Warner Brothers produced and distributed the Harry Potter movies. They are based on books written by J.K. Rowling. There are eight movies in the series and they ran from 2001 to 2011. The movies tell the story of Harry Potter (played by Daniel Radcliffe).

The Harry Potter franchise did expand with a spin-off franchise called Fantastic Beasts.

Unfortunately, it does not appear as if Netflix U.S. has access to any of the Harry Potter movies. Currently, all eight of the movies are available for Portugal and Spain subscribers. Canada, Argentina, Brazil, and Mexico also have access to just a few of the eight movies.

Calling all witches and wizards, on January 15th it's time to go back to Hogwarts pic.twitter.com/7seUpggEkR

Harry Potter movies are licensed for a period of time.

Unfortunately, the Harry Potter movies will never be a permanent addition to the Netflix library. The streaming giant can pay to license and stream them for a period of time.

Netflix, however, has been working on original content. Currently, Netflix seems to prefer spending money on their own content as opposed to purchasing content owned by someone else with limited streaming rights.

Still, subscribers beg for the movies to be released.

Unfortunately, a lot of Netflix subscribers don’t really understand how licensing and releasing movies and TV shows works. So, they’ve been hard at work begging and tagging the streaming giant on social media. Begging and tagging Netflix to consider releasing the Harry Potter movies.

With WarnerMedia currently working on the release of their own streaming service… It is unlikely that U.S. subscribers will ever see the eight Harry Potter movies. The movies, however, are available for rent via Netflix’s DVD service.