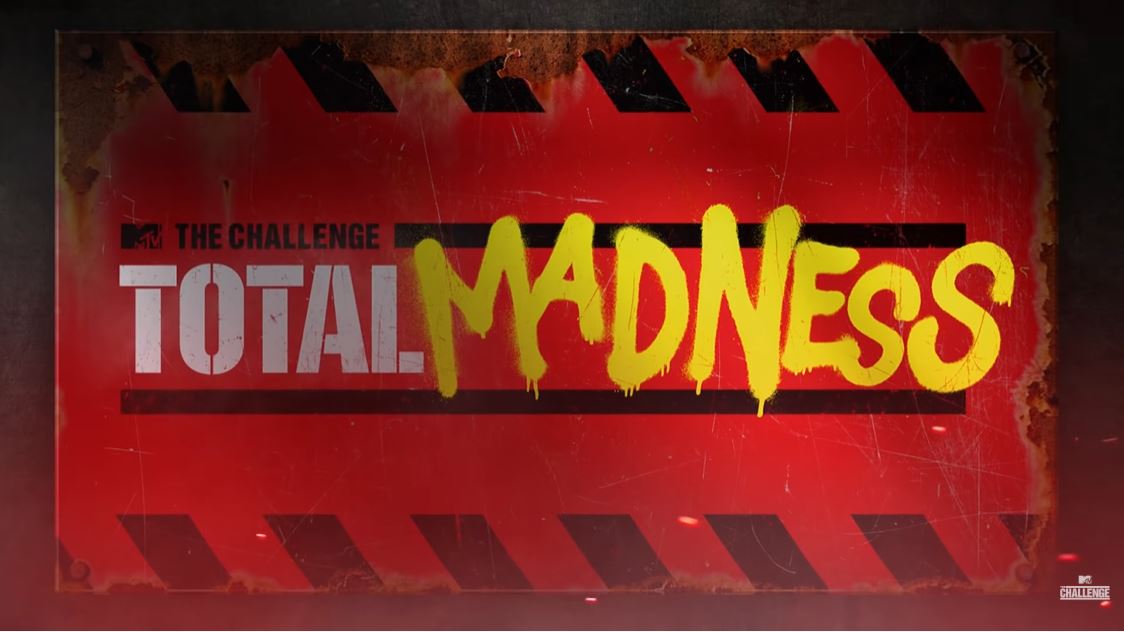 We are in Season 35 of The Challenge on MTV and we have seen some pretty epic match-ups over the years. We have seen competitors volunteer to go into elimination because of this season’s new twist. Episode 3 of The Challenge was no different, however, it led to one of the biggest upsets in the history of the show.

This week we watched as the competitors had to solve a puzzle. They had symbols on their board and then had to run to one of two places to decipher their codes. Swaggy C thought that he had this competition in the bag because of his photographic memory. This proved to be harder than he thought.

Now that the competitors know they can throw themselves into elimination those tribunal spots have become even MORE coveted than ever before. 👏 See what happens Wednesday on The Challenge: Total Madness at 8/7c on @mtv! #TheChallenge35

Swaggy and CT were neck and neck for the first win of the competition. Swaggy got his answer to the puzzle wrong the first time, which allowed for CT to get the first of two wins. Lucky for Swaggy, his wife, Bayleigh, was able to pull off the second win.

This put Bayleigh and CT in the tribunal with an important decision to make. Who would they bring into the tribunal with them? Bayleigh really wanted to make sure that Swaggy was safe this week. CT was worried that if he put them both in the tribunal then he wouldn’t be able to put himself into the elimination challenge. He really wanted to earn his red skull. CT was convinced that the house was going to put Jay in again. Bayleigh and Swaggy told him that he could do what he wants and they will back him so CT took his chance with them.

The Challenge on MTV Nomination Fallout

Ashley heard Bananas talking about how untrustworthy she is in this game. This lit a fire under her and she started campaigning against Bananas. During the votes, Bananas, Jay, and Nelson were all even with votes. Wes proved his loyalty to Bananas by voting for Jay and this caused a lot of people to follow. Jay got the votes to go in.

The tribunal interrogated Rogan, Bear, and Nelson for elimination. Rogan was volunteering to go into elimination himself because he had a bone to pick with Jay. This came after they all took a trip to the club and Dee decided to make Rogan jealous by making out with Jay. It looked like Rogan might get his wish for a while.

When it came time for the elimination challenge, TJ called Jay down to purgatory and then looked to the tribunal for their decision. CT took off his jacket and said that he wanted in on this one. It was Jay versus CT in an elimination challenge and it wasn’t looking good for Jay. CT has a pretty impeccable record when it comes to The Challenge on MTV.

In the first part, they had to use various objects to block the door of a small room. They had 20 minutes to block this off the best they could. CT took chains and ropes and tied a ton of knots, which as we know, are kind of CT’s thing. Jay took a similar route with a chain but then tried to bury the door behind heavy rocks, cinder blocks, and other objects.

CT’s strategy seemed to be working great. CT was almost through and had the door slightly open. All of a sudden, Jay was able to swing open the door. He rushed into the room and turn on the light. Everyone was shocked that Jay was able to pull off this win and take out one of the most dangerous vets in the game.

Looks like Jay is proving to be a stronger competitor than people are giving him credit for. Could you think of a bigger upset in the history of The Challenge on MTV?