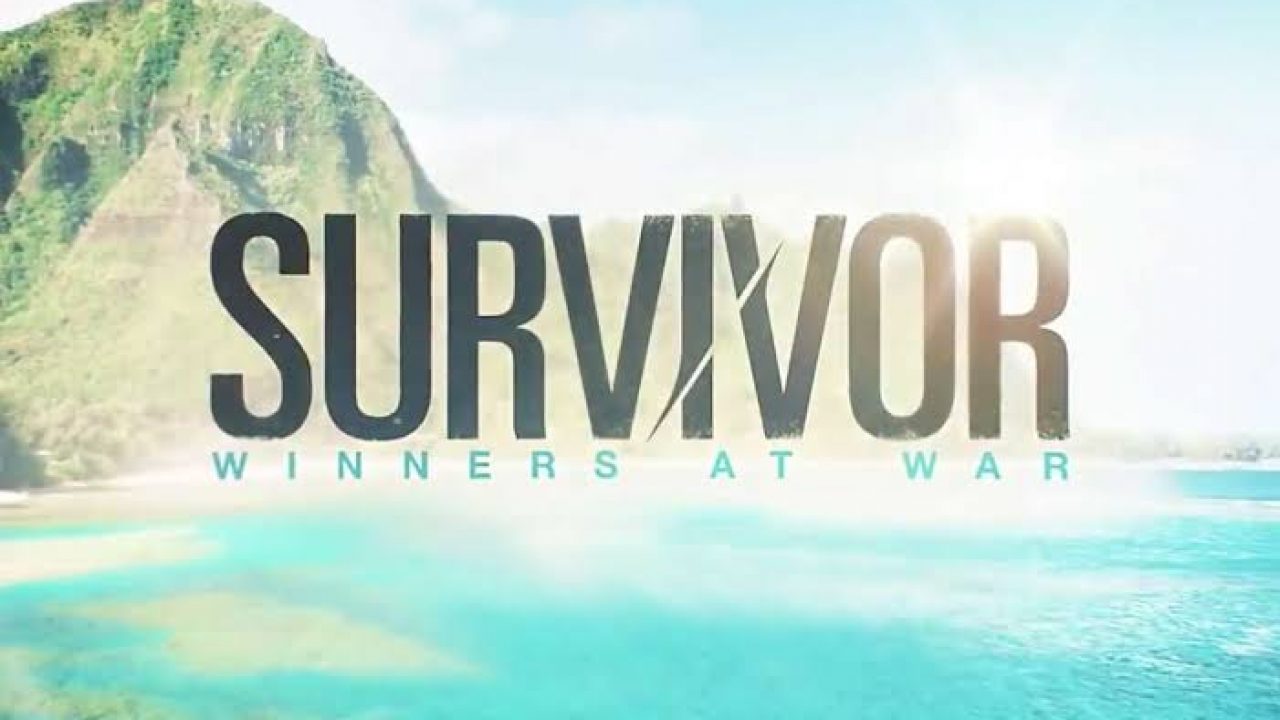 This week’s Survivor is one both fans and contestants will never forget. On Wednesday’s episode, Jeff Probst surprised contestants with a show first: entire family visits.

On Survivor: Winners at War, the Fiji castaways were able to see their entire families: spouses, children and significant others, without having to compete for more time with them. Instead, everyone got to catch up and spend some much-needed down time on the beach together.

Survivor: Winners at War is about celebrating the game and players

Survivor host Jeff Probst talked to Entertainment Weekly and said they made the decision based on this season being about celebrating all that we love about Survivor. Seeing that these players have given so much of their lives the past twenty years, Probst said that when they started considering the family visits, they considered the players and how much they have gone through. Probst noted how much things have changed for the players over the years. He said, “Parvati [Shallow] also started out single, then met another former Survivor player, got married and they have a new baby. In the years since Kim [Spradlin-Wolfe] played, she had married and given birth to three kids. All these beautiful Survivor families, but our audience has never met them.”

As Probst continued down the list of players, they began to consider having entire family visits. It would be a once in a lifetime experience to have their entire family there, and it’s something they won’t forget. It would be part of Survivor lore forever. As the coronavirus pandemic continues to keep people separated from their loved ones, this visit made it even more special. Probst said that this episode airs at the time when we all need it the most.

The family visits have become a staple of Survivor, but continue to divide the fanbase. Some love it, while others hate it. The family visits have provided some of the show’s most classic moments. It’s not always an entertaining part of the show. While there are times that get very emotional, the moments get bogged down by Jeff’s exposition. They often get turned into Lifetime movie moments. Fans think they spent way too much time on the family visits.

If you watched Wednesday’s episode, what did you think of the family visits? Let us know in the comments below.